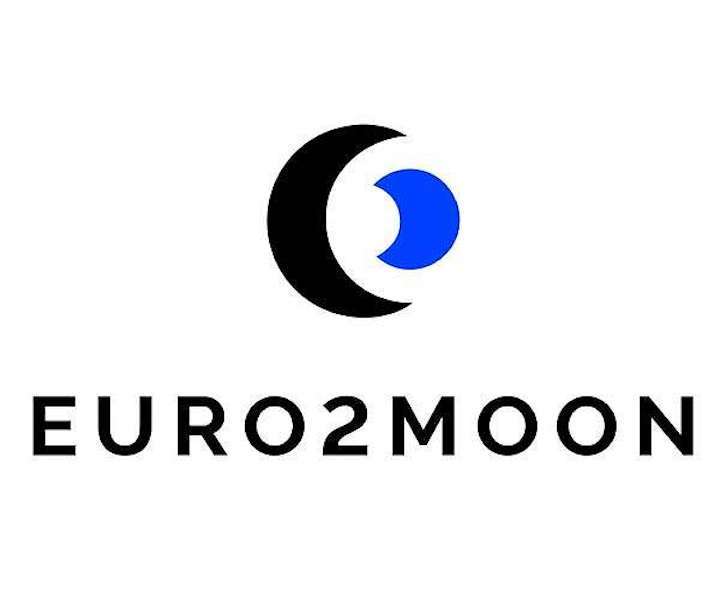 In a contex of increased momentum around space exploration, Airbus Defence and Space, Air Liquide and ispace Europe have announced the joint creation of EURO2MOON.

This non-profit organisation will be dedicated to promoting a better use of lunar natural resources, while accelerating the cis-lunar economy and federating industrial efforts across Europe.

Bringing in complementary expertise from public and private partners, EURO2MOON will focus on topics related to the exploration of the lunar surface and the utilization of its resources in a commercial and sustainable way. Topics to be addressed will also include long duration transport, life support, energy needs for scientific and commercial applications.

EURO2MOON aims to position the European industry as a leader of the rising cis-lunar economy, creating a strong industrial ecosystem based on an ambitious "In Situ Resources Utilisation" (ISRU) vision.

The objective is to create a platform of exchange in order to build a common industrial vision and promote it among the European industrial and institutional ecosystems, including recommendations on global roadmaps, demonstration concepts and commercial programs.

The association is based in Luxembourg and is open to industrial partners as well as research organisations interested in the development of technologies or services that can benefit lunar resources management. Any company which has their headquarters or key activities in the European Union or a member state of the European Space Agency is eligible to join.

"The Moon will present enormous opportunities over the coming decades both scientifically and economically. By uniting our efforts in Europe we can harness our skills and expertise to bring maximum benefits for everyone on Earth," said Andreas Hammer, Head of Space Exploration at Airbus.