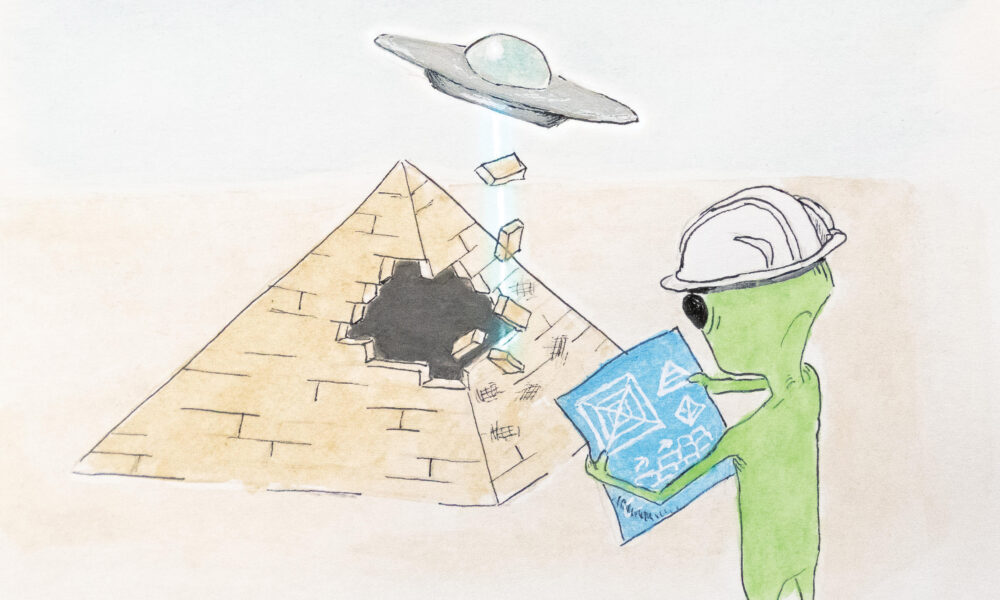 The days of the U.S.-Soviet Space Race are over, and the domain of space exploration is expanding daily to include more countries than ever before. With the advent of private companies such as Elon Musk’s SpaceX, which aim to reduce the costs of space transportation, expeditions into our extraterrestrial surroundings are no longer limited to just two contenders.

Though it may seem like we are entering an exciting and fast-paced moment in the history of space exploration, invasion biologists and other scientists who study the environments of foreign planets have voiced concerns that this period of expansion carries the risk of unintended repercussions.

What exactly is at stake? Anthony Ricciardi, a researcher from McGill’s Department of Biology, alongside a team of scientists well-versed in the fields of invasion biology, biosecurity, and astrobiology, recently released a paper detailing the concerns of cross-contamination of life forms between planets during space missions.

“In the face of increasing space missions […], it is crucial to reduce the risks of biological contamination in both directions,” Ricciardi wrote in an email to The McGill Tribune. “The most plausible life forms would be microbial [….] We have no information [yet] to anticipate whether they could survive on Earth and what effect, if any, they might have.”

According to the team’s paper published in BioScience, contamination of extraterrestrial bodies through space missions transporting organisms from Earth—termed “forward contamination”— and the introduction of foreign planetary organisms to Earth—“back contamination”—have very different scientific ramifications. Yet, both stem from the difficulty of ensuring complete control over what enters and exits NASA “clean rooms”—the rooms that discharge and receive spacecrafts.

“Given that various strains of microbes have been discovered in the clean rooms in which spacecraft have been assembled, it is conceivable that some organisms were introduced during [the missions to Mars], and it is also conceivable […] that some may have survived on the planet,” Ricciardi wrote.

This poses novel challenges for scientists who are searching for specific environmental conditions found on Earth as clues to help determine if and where life can be found on other planets.

“If astrobiologists ultimately discover extant life on Mars, they must be able to distinguish truly indigenous organisms from those that might have been introduced accidentally during the previous space missions,” wrote Ricciardi.

From this emerges another concern for scientists like Ricciardi: In the event that a foreign-turned-invasive organism disrupts the environment around it, the origin of this organism might be more difficult to determine due to events of forward and back contamination, and might interfere with measures to restore the balance of that environment.

“Effective risk assessment and rapid response depends on reliable identification of the origin of an encountered microbe: is it endemic to Mars, or did we put it there? Or was it introduced previously?” wrote Ricciardi.

To prevent such scenarios, Ricciardi and his team aimed to learn from past examples of “insular ecosystems”—flora and fauna that evolved in isolated regions such as Hawaii, Australia, and Antarctica. Ricciardi explained that invasion biology and the effects that invasive species have had on such insular ecosystems are central to understanding the impacts of extraterrestrial contamination.

“Biological invasions have often been devastating for the plants and animals that have evolved in these systems,” Ricciardi wrote. “I would argue that planets and moons potentially containing life should be treated as if they were insular systems.”

Because of this, Ricciardi and his colleagues believe that invasion scientists are crucial to the development of preventative measures to help limit contamination between the habitats of our planet and others.

“The search [for] life beyond our world is an exciting endeavour that could yield an enormous discovery in the not-too-distant future,” Ricciardi wrote. “Given the obvious parallels between this issue and biological invasions on Earth, we believe that collaborations between astrobiologists and invasion biologists could help to enhance planetary biosecurity.”