They will train at the Johnson Space Center in Houston 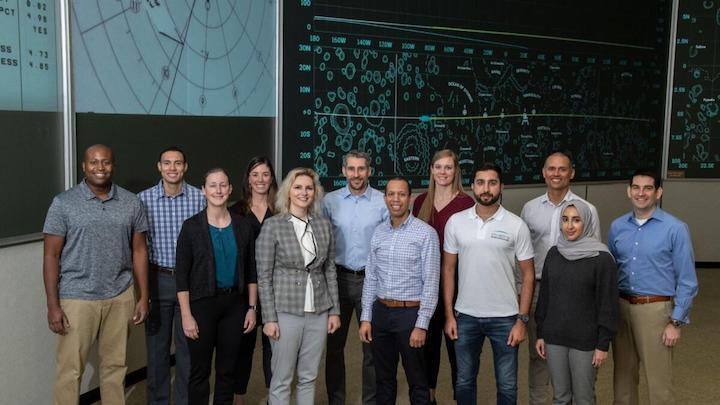 The UAE's second batch of astronauts has started their training alongside NASA's 10-member Astronaut Candidate Class of 2021 at the Johnson Space Center in Houston, USA.

Astronauts Mohammad AlMulla and Nora AlMatrooshi will train in five major categories over the next two years of the programme.

Once qualified, the astronauts could be assigned to missions that involve performing research aboard the ISS or undertake space missions, among others.

At an inauguration ceremony held in early December 2021, Nasa Administrator Bill Nelson had said, "It's my honour to introduce a couple of more explorers. NASA is venturing further out into the solar system, but America is not going alone. We are partnering with space agencies from around the world. Today, we are joined by two United Arab Emirates (UAE) crew members, Nora Al Matrooshi and Mohammad Al Mulla."

"Over the next two years they will train with this class of candidates, and they will strengthen the bond between our two nations. Thank you, Nora and Mohammed."

The training is part of the Reimbursable Space Act Agreement Nasa signed with the MBRSC earlier.

Under this cooperation, the UAE has purchased access to NASA's facility and the training programme.

In April last year, the UAE announced the name of its first female astronaut Nora Al Matrooshi along with her male colleague Mohammed Al Mulla – who was the latest to be recruited to the UAE's growing astronaut corps.

The first female Arab astronaut, 28-year-old Al Matrooshi is a mechanical engineer from the United Arab Emirates University who always had a passion for space from a young age. She excelled in engineering and mathematics and was also selected for the UAE Youth Ambassadors Programme in South Korea.

Nora aspires to develop the space sector in the UAE further and ultimately land on the Moon onboard an Emirati spacecraft.

34-year-old Al Mulla was the youngest pilot in Dubai Police to have ever obtained a commercial pilot license. He is also a holder of a flight instructor license from the Australian Civil Aviation Authority.

Al Mulla has a bachelor's degree in law and economics. He obtained an Executive Master of Public Administration from the Mohammed Bin Rashid School of Government. He hopes to be among the first Emirati space team to explore the Moon.