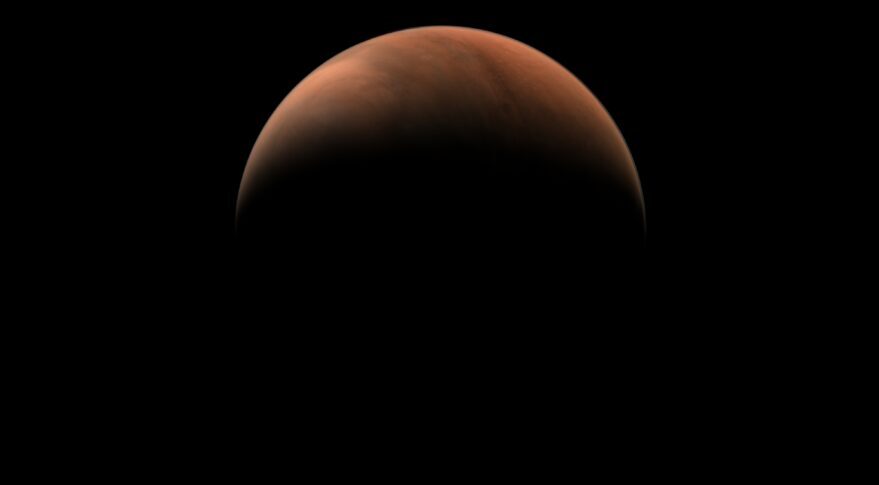 HELSINKI — The Chinese Academy Sciences is preparing to select a new batch of space missions from proposals to study Earth, the Sun and solar system, and the deeper universe as part of a “New Horizons Program.”

Concepts proposed in recent years have been down selected to a list of 13 candidate missions in four broad fields of space astronomy and astrophysics, exoplanets, heliophysics and planetary and Earth science.

It is expected that a Chinese Academy of Sciences (CAS) committee will select 5-7 missions for CAS’s third Strategic Priority Program (SPP III) project, also known as the New Horizons Program, according to a new paper in the Chinese Journal of Space Science.

Ranking and selection of missions is to be completed around the middle of the year, and will depend on the available budget, technological readiness and manufacturing schedule. Selected missions will likely launch during 2026-2030, a period covering China’s 15th Five-year plan.

A number of the missions have already been highlighted in journal articles and press reports, while little is known about some of the proposals.

The space astronomy and astrophysics field has three candidates.The Enhanced X-ray Timing and Polarimetry (eXTP) mission is a powerful X-ray observatory to monitor the sky and enable multi-messenger studies for gravitational waves and neutrino sources.

The DArk Matter Particle Explorer-2 (DAMPE-2) would be a follow up to the 2015 DAMPE satellite mission to look for possible evidence of dark matter annihilation or decay signals.

Finally, the Discovering the Sky at the Longest Wavelength (DSL) mission proposes to send an array of 10 small satellites into lunar orbit, using the moon as a shield from Earth interference to study faint signals from the early universe.

The exoplanet field has a pair of competing proposals. These are the Closeby Habitable Exoplanet Survey (CHES) and Earth 2.0 (ET) missions.

There are currently four missions proposed for flight for the heliophysics field. SOlar Ring (SOR) would use three 120°-separated spacecraft orbiting at one astronomical unit (AU) orbit to study the Sun and inner heliosphere.

Solar Polar-orbit Observatory (SPO) proposes to study poles of the Sun, orbiting at an inclination of greater than 80 degrees with respect to the plane of the ecliptic. The Earth-occulted Solar Eclipse Observatory (ESEO) would orbit at Sun-Earth L2 to study the inner corona.

The Chinese Heliospheric Interstellar Medium Explorer (CHIME) candidate spacecraft aims to provide the first in situ measurements of pristine interstellar gas and dust in their high-density regions at 2-3 AU from the Sun.

Finally, there are four candidate missions proposed to study deep questions related to planet Earth and other celestial bodies across the solar system.

The E-type Asteroid Sample Return (ASR) is aimed at exploring the asteroid 1989 ML and delivering to Earth samples collected from up to three sites on the roughly 0.6-kilometer-diameter body.

The Venus Volcano Imaging and Climate Explorer (VOICE) concept is a Venus orbiting mission to investigate the planet’s geological evolution, atmospheric thermal-chemical processes, surface-atmosphere interactions, and the potential for a habitable environment and life in the clouds.

The low-Earth orbit Climate and Atmospheric Components Exploring Satellites (CACES) would focus on benchmark climate variables and atmospheric composition observations, while the Ocean Surface Current multiscale Observation Mission (OSCOM) is dedicated to the frontier of ocean multiscale dynamics and energetics based on satellite Doppler oceanography.

SPP III follows on from a first Strategic Priority Program on Space Science which saw the DAMPE, HXMT, Shijian-10 and Quantum Experiments at Space Scale (QUESS) missions launched across 2015-2017.

The SPP II missions include the Einstein Probe, due to launch next year, the Electromagnetic Counterpart All-sky Monitor (GECAM) launched in 2020, the Advanced space-based Solar Observatory (ASO-S) launching this year, and the Solar wind Magnetosphere Ionosphere Link Explorer (SMILE) in collaboration with the European Space Agency.

A first call for SPP III concept and technology development of the future science mission candidates has been completed, and more than 20 proposals have been submitted, including the Very Large Area Gamma-ray Space Telescope (VLAST), a space weather exploration program, a Ceres Exploration program, the Gravity Experimental Satellite and more.

SPP III is an “effective approach to promote China’s space activities, and make great contributions to international space science and exploration,” according to the journal paper, authored by Wang Chi, director of the National Space Science Center (NSSC) under CAS and colleagues.

The SPP selection process combines bottom-up and top-down space science mission selection methods from other space actors and institutions and could be considered somewhat analogous to NASA’s New Frontiers program.