In just six months, they experience decades worth of skeletal deterioration. 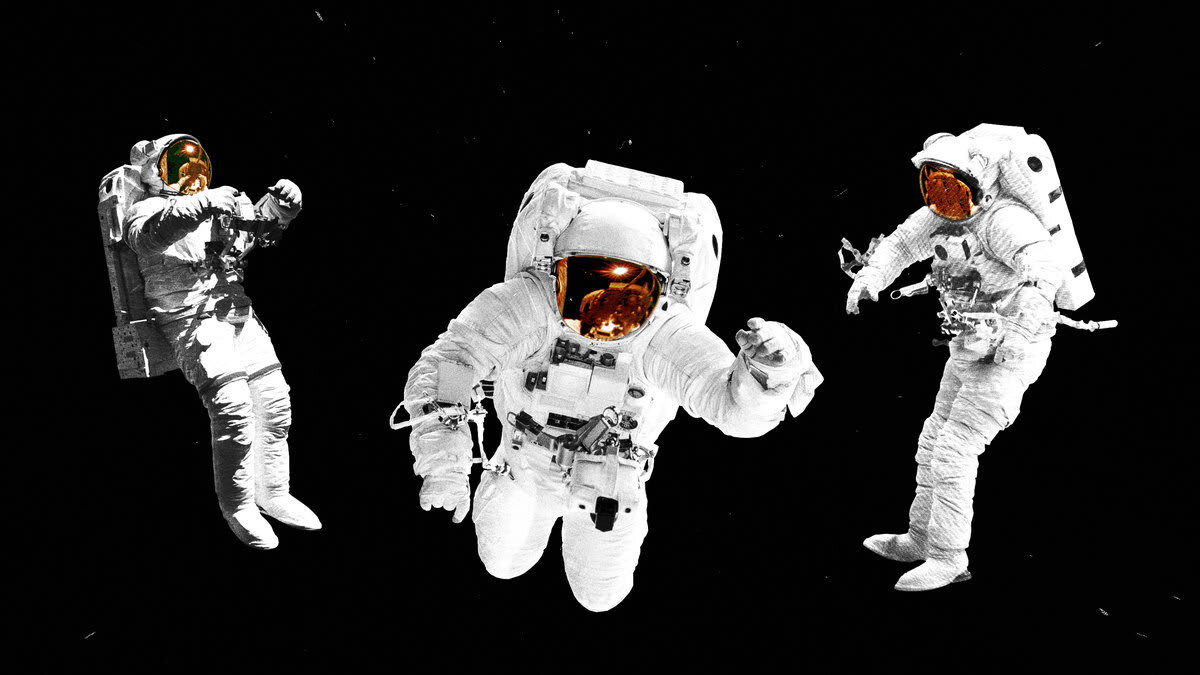 Space missions are set to take off in the coming decades. Not only is NASA planning to return to the moon with the Artemis missions, but the agency and a host of private space companies like SpaceX have their sights set on colonizing Mars. As we enter the dawn of a new space age, however, there’s still little we understand about the impacts of long-term space travel on humans. But some new research sheds light on how months of microgravity affect the body—and it doesn’t look good.

In a study published Thursday in Scientific Reports, University of Calgary researchers have found that astronauts who spent more than three months in space aboard the International Space Station (ISS) only partially recovered from extensive bone loss. While the phenomenon naturally occurs in humans on Earth, the loss appears to be more prominent when the body is exposed to microgravity. In fact, the study’s authors found that six months in space resulted in decades worth of bone deterioration.

“Understanding what happens to astronauts and how they recover is incredibly rare,” Leigh Gabel, an assistant professor of kinesiology and lead author of the study, said in a press release. “It lets us look at the processes happening in the body in such a short time frame. We would have to follow someone for decades on Earth to see the same amount of bone loss.”

The issue stems from the microgravity environment of space. One of the biggest factors behind bone health is weight. Like muscles, bones need weight and stressors to maintain their strength. Without them, they become weakened over time. If your body is too underweight, it can lead to serious bone issues including osteoporosis, a disease that causes your bones to become so brittle that even a coughing fit could result in broken ribs.

It makes sense then that the microgravity environment of the ISS would result in significant bone deterioration over time. However, the study authors say that the amount of loss and recovery varies from astronaut to astronaut.

“We’ve seen astronauts who had trouble walking due to weakness and lack of balance after returning from spaceflight, to others who cheerfully rode their bike on Johnson Space Center campus to meet us for a study visit. There is quite a variety of responses among astronauts when they return to Earth,” Steven Boyd, director of the McCaig Institute for Bone and Joint Health and co-author of the study, said in the release.

These findings underscore the need for research into the effects of long-term space travel on the human body—especially as we’re set to embark on ambitious missions to colonize off-planet. The study’s authors plan to build off of the research and look at the impact of even longer durations spent in space to help provide insight for future astronauts.

“Astronauts will venture to deep space this decade and, in the coming centuries, humanity will populate other star systems,” Rober Thirsk, former astronaut and UCalgary chancellor, said in the release. “Let’s push back the frontiers of space exploration now to make this vision possible.”