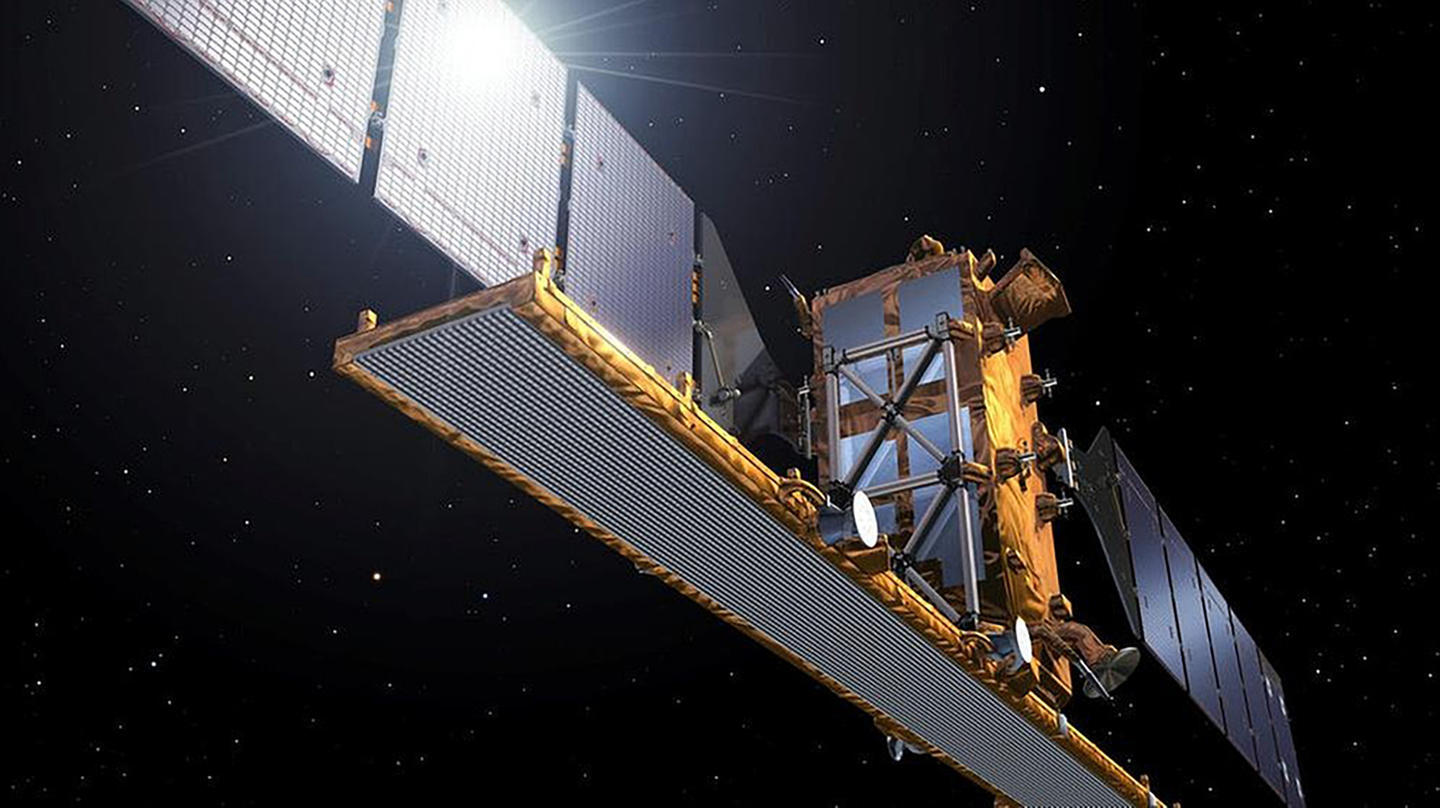 Friedrichshafen, 21 June 2022 – Airbus has finished the third instrument for the Sentinel-1 satellite series. It features a world premiere of a new separation mechanism which will help avoid space debris. The C-band radar for the Copernicus Sentinel-1C satellite, is now on its way to “meet” its spacecraft at Thales Alenia Space facilities in Rome, Italy, where it will undergo integration and testing. The satellite is scheduled for launch in the first half of 2023.

The C-band radar beam the instrument produces can determine changes in the Earth’s surface with an accuracy of a few millimetres, supplying imagery for maritime and land monitoring, emergency response, climate change and security. Synthetic Aperture Radar (SAR) has the advantage of operating at wavelengths not impeded by cloud cover or a lack of illumination and can acquire data over a site during the day or night in all weather conditions. Having a primary operational mode over land and another over open ocean allows pre-programmed operation. Typically a radar image is acquired over a wide swath (250 km) with high geometric (typically 5m by 20m) resolution.

Largely identical to its two predecessors, the new radar instrument for Sentinel-1C has one special feature, an invention patented by Airbus that is being used for the first time. It features soldered joints installed at the main connection points to the satellite, which melt when exposed to strong heating and separate the radar antenna from the satellite platform. Both parts are then separately exposed to the full frictional heat and burn up earlier and faster, on re-entry into the Earth's atmosphere at the end of the satellite´s 7.25 years lifetime. As a result the Airbus invention makes a contribution to avoiding space debris and protecting the environment in orbit.

The 12.3 m x 0.9 m radar was built and tested at Friedrichshafen (Germany), with the Electronics Subsystem made in Portsmouth (UK).

The T/R modules (Transmit & Receive) and the Front End Electronics were developed and produced by Thales Alenia Space to Airbus specifications.

Since April 2014 the Sentinel-1 mission has been providing all-weather, round-the-clock imagery for Copernicus, the world largest environment programme, led by Europe. Copernicus is a joint programme of the European Commission (EC) and the European Space Agency (ESA).