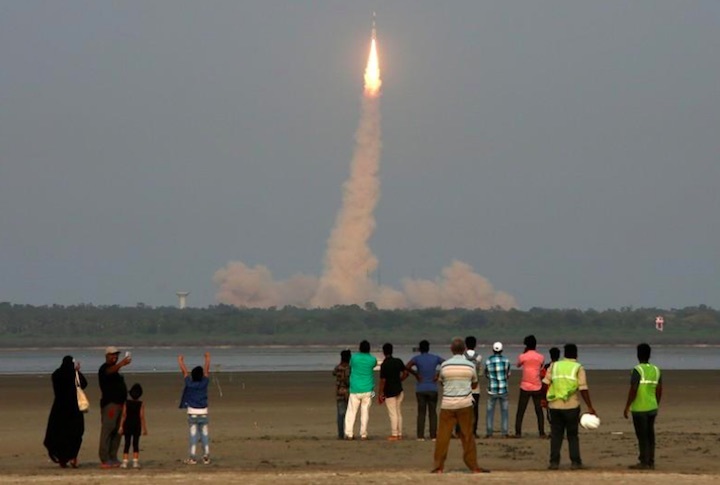 Indian Space Research Organisation (Isro) will rope in private companies or consortiums for its mini-PSLV project aimed at tapping the small satellite launch market. Isro chairman K Sivan told TOI that the first such rocket is likely to be tested by the middle of next year.
The project – first reported by TOI – involves assembling a small rocket in three days, at a lower cost. It takes 30 to 40 days to put together a normal PSLV, which is 44m tall and 2.8m in diameter. Dr Sivan said, "Isro will initially build one or two mini rockets. Thereafter, private companies will be given the contract to build them. Antrix (Isro’s commercial arm) is working on the business model.” The consortium of companies that will be given the task to build the mini rocket may include industry majors like Larsen & Toubro (L&T) and Godrej Aerospace.