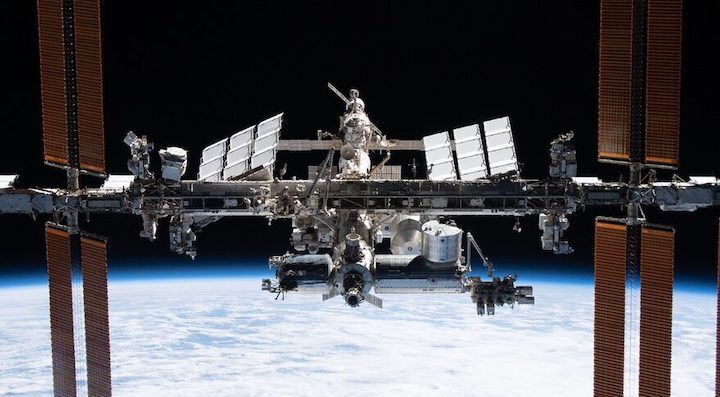 “As the world’s largest professional society for aerospace engineers, the American Institute of Aeronautics and Astronautics (AIAA) condemns the Russian military’s recent invasion of Ukraine, a sovereign nation. AIAA is an international organization of nearly 30,000 members. The Institute represents members from both Ukraine and Russia, who make significant contributions to the aerospace profession. We are gravely concerned for the health and safety of our members, as well as for their livelihoods. We recognize the economic sanctions imposed by the United States and its allies on Russia will have an impact on organizations and companies in the aerospace industry and its supply chain. We sincerely hope these measures will influence the Russian government to change its course.

Technology and science have been advanced for decades through human collaboration and achievement by the international scientific research community. We believe international cooperation is a hallmark of our profession and our industry. Unfortunately, Russia’s consequential actions could destabilize commercial and government activity on the ground and in low Earth orbit.

AIAA is concerned about interruptions to commercial air travel and cargo transport due to the growing airspace restrictions being implemented by governments around the world. We fear these measures will cause significant negative impacts to the global aviation industry as it continues to recover from the impacts of the pandemic.

We also are concerned about how the strong and long-lasting partnership on the International Space Station (ISS) between the United States and Russia and other international partners could be hindered. It is imperative to ensure the ongoing safe operations of the ISS by its current international crew of four American astronauts, one German astronaut, and two Russian cosmonauts.

On behalf of the nearly 30,000 members of AIAA, we stand in solidarity with the Ukrainian people and all who are affected by this conflict. AIAA calls for an immediate and just end to the conflict and for the restoration of peace.”

About AIAA
The American Institute of Aeronautics and Astronautics (AIAA) is the world’s largest aerospace technical society. With nearly 30,000 individual members from 91 countries, and 100 corporate members, AIAA brings together industry, academia, and government to advance engineering and science in aviation, space, and defense. For more information, visit  www.aiaa.org, and follow AIAA on Twitter, Facebook, LinkedIn, and Instagram.