In the first international agreement for SpaceIL, the Beresheet 2 mission is to be a joint Israeli-Emirates project. 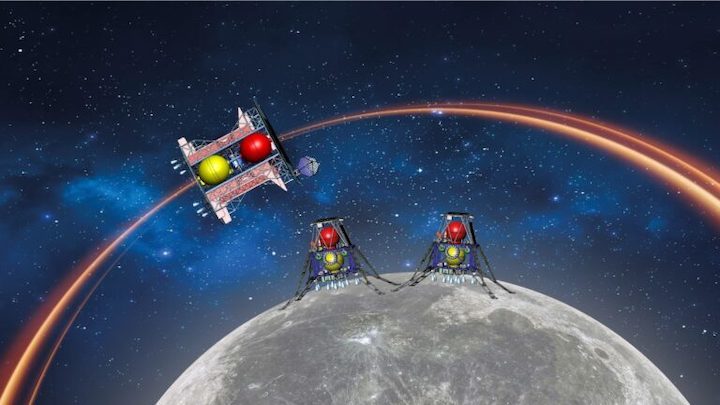 Illustration of the Beresheet 2 Moon mission. Image courtesy of SpaceIL

When Israel and the United Arab Emirates signed the historic Abraham Accords last year to foster binational collaborations, it seemed that the sky was the limit.

Now, even the sky is no limit. The newest of many projectsblossoming between these Middle East allies will send three unmanned spacecrafts to the Moon.

The Beresheet 2 mission, scheduled for 2024, follows Israel’s solo attempt to reach the Moon in April 2019, which ended in a crash landing.

Leaders of the privately funded Beresheet mission initiator, SpaceIL, signed an agreement in Dubai this week in which Israel and the UAE will work together on several space-related projects including the $100 million Beresheet 2 mission. 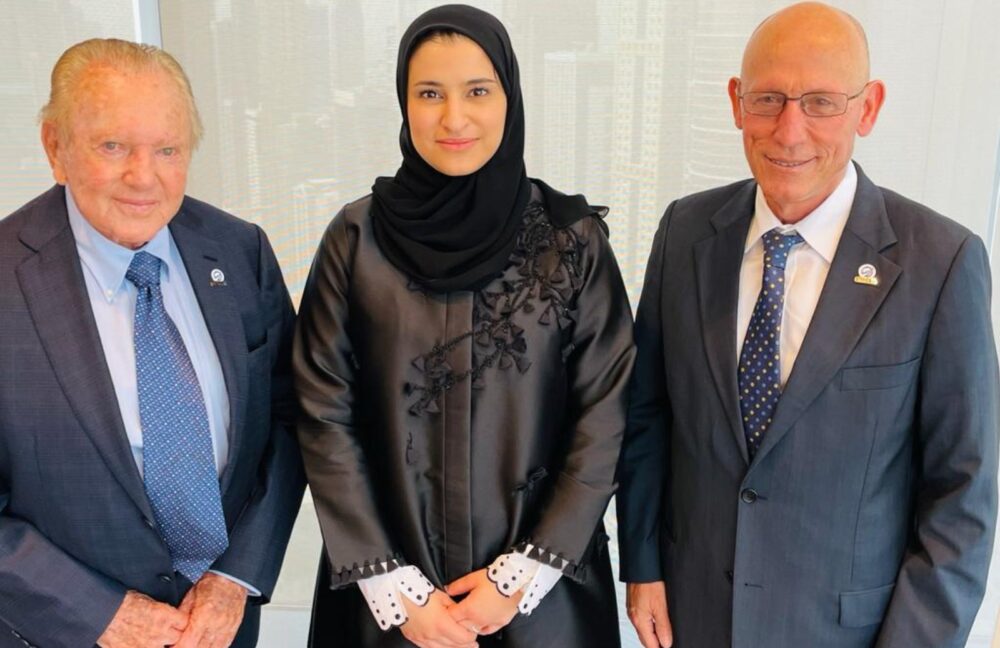 According to a SpaceIL statement, “This is the first scientific-technological project to create a common history for the two peoples: the flags of Israel and the Emirates on the Moon. It is about creating a model for cooperation between the two peoples in many aspects — technological, scientific and educational, which will deepen the connection between the countries and serve as inspiration for further cooperation between Israel and all Arab countries.”

Beresheet 2, consisting of two lunar landers and a lunar orbiter, could break several records in outer-space history. Among them would be a double landing on the Moon in one mission; and launching the smallest-ever spacecraft (each lander is to weigh 265 pounds/120 kilograms with a full fuel tank).

The orbiter is planned for a long-term mission of about five years and will be a platform for scientific educational activities through remote connection, allowing students from Israel and other countries to participate in scientific research in deep space.

“SpaceIL has committed itself to promoting science and science education at the regional and global levels, while also contributing to the processes of normalization and regional peace through collaborations with peace-loving and space-seeking countries,” said SpaceIL CEO Shimon Sarid at the signing ceremony.

“We are pleased to cooperate with the United Arab Emirates Space Agency, hand in hand with the [Israeli] Ministry of Science and the Israel Space Agency.”

To celebrate the collaboration, children from the Jewish community in Dubai and a preschool in Ramat Gan drew space pictures, some of which may travel aboard Beresheet 2.

The agreement also stipulates that the two nations will work jointly on research based on data from the Israeli-French satellite Venus, and that Emirati and Israeli students will build a new satellite tracking the Moon.

Philanthropist and SpaceIL Chairman Morris Kahn, who led the SpaceIL delegation to Dubai, said, “Over the past few months, we have forged a strong relationship with senior UAE officials who seek to establish a deep relationship based on shared values of education, technology and inspiration for the younger generations of the two peoples. We are proud to be the first project to pave the way for further historic moves.” 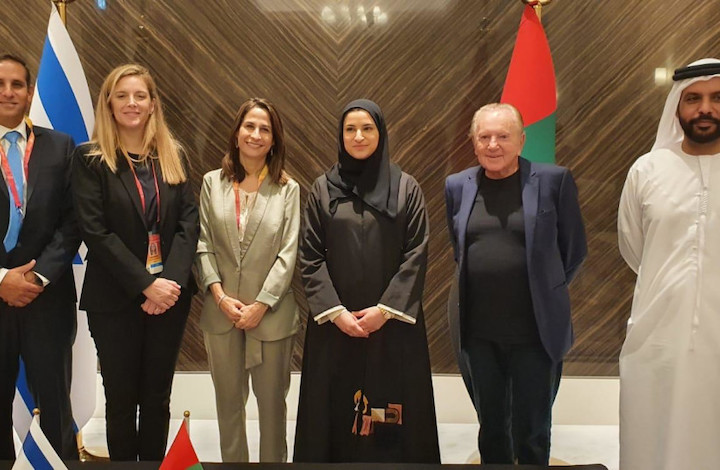