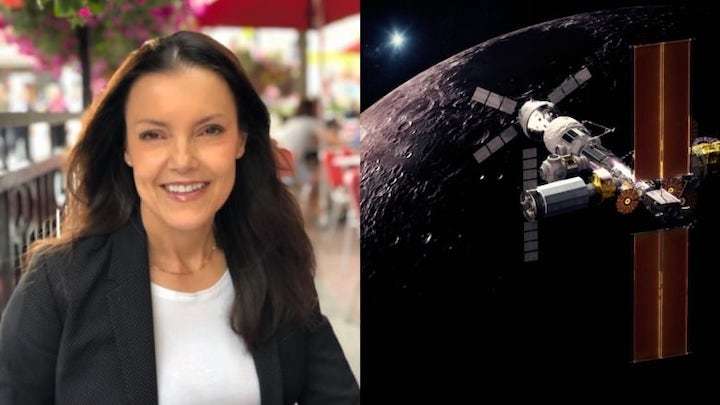 Lisa Campbell has been named to replace Sylvain Laporte as president of the Canadian Space Agency. (Government of Canada/ NASA)

For the first time ever — and as Canada works to reposition itself in the crowded global space race — the federal government has tasked a woman to lead the Canadian Space Agency.

The Government of Canada announced today that Lisa Campbell will replace Sylvain Laporte as president of the CSA. The news release announcing her appointment noted that new appointments to key agencies and departments "respect the principle of diversity."

"One thing I have learned through my career is you've got to dream big and you've got to reach for your own stars. So I tried to do that throughout my career," Campbell told CBC News. "I am humbled and honoured by this opportunity."

Campbell takes over the CSA as Canada charts a new course in space exploration, in part through a partnership with the international community on a new lunar program.

Canada is working with other countries to build a space station intended to orbit the moon — the Lunar Gateway project. The station is being billed as both a laboratory and, as the CSA puts it, "a stepping stone" for future missions to Mars. One of Canada's contributions to the U.S.-led mission will be an artificial intelligence-based robotic system, the Canadarm3. 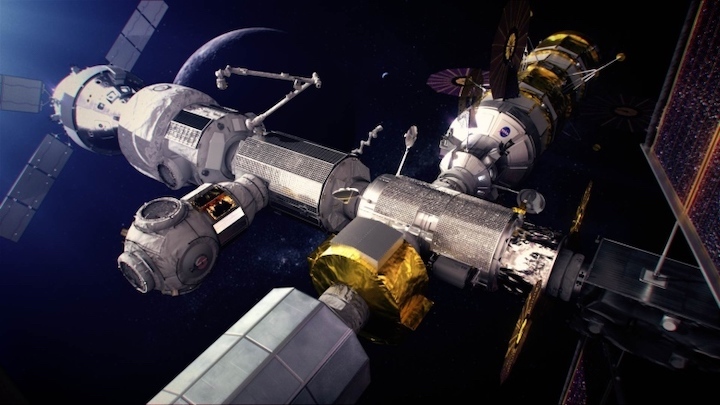 Campbell comes to the CSA from a stint as associate deputy minister for Veterans Affairs Canada and, before that, as an assistant deputy minister of defence and marine procurement.

Watch | Campbell excited by timing of her appointment

Campbell excited by timing of her appointment

"Lisa Campbell has worked tirelessly in the service of Canadians throughout her career and has the experience and abilities to move the Agency forward on future explorations," said Innovation, Science and Industry Minister Navdeep Bains in the news release.