In Preparation for Operational Activity: The Ministry of Defense and IAI Publish Images Taken by the Ofek 16 Satellite Over Syria 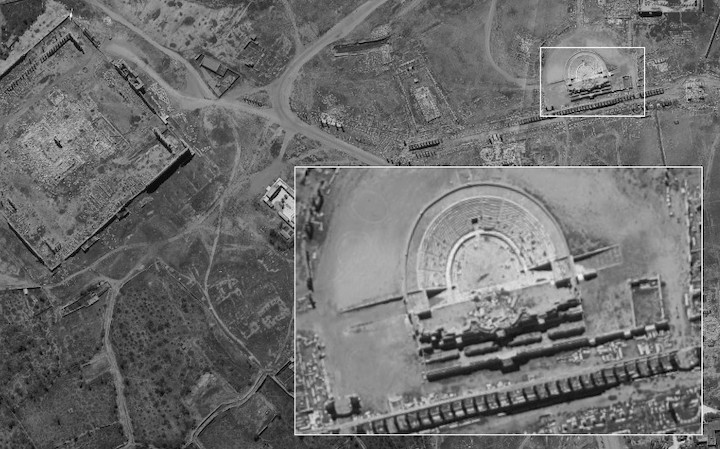 Defense Minister, Benny Gantz: "The State of Israel knows how to defend against its enemies both near and far, as well as to protect its citizens everywhere, from any given location. The technological means we develop in the Ministry of Defense together with our industries, are effective and significant tools in maintaining Israel's security. We will continue to work and promote Israel’s technological advance and edge, an element that is essential in contending with the many challenges we face.”

The engineering teams of the DDR&D and IAI are continuing their work in preparing the Ofek 16 satellite for operational use. For the first time, the Ministry of Defense is releasing images taken by the satellite in recent days. These images were taken over Syria and show the ‘Tadmor’ world heritage site, ancient ruins and the renowned Roman theater. 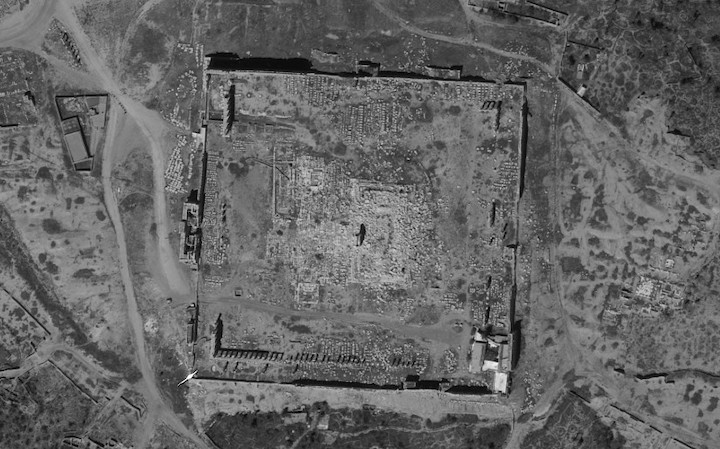 Ofek 16, which was successfully launched into space last month, is an electro-optical reconnaissance satellite with advanced capabilities.

In the near future, and upon the completion of the 'in orbit testing' process led by the DDR&D, IAI, and the IDF's Intelligence Directorate, the Ministry of Defense will transfer the satellite to IDF Unit 9900 for operational use.