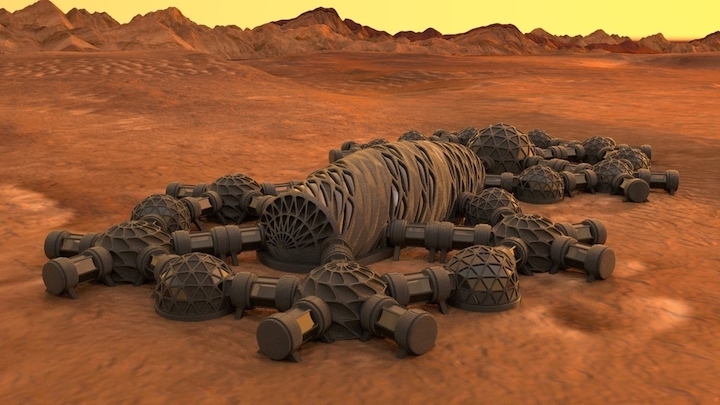 At 6:58am, Japan Standard Time on July 20, the Emirates Mars Mission known as Hope was launched into space. As the probe now makes its 493million km journey to Mars it represents an astounding engineering achievement for the UAE with the country now joining an elite group of nations to send space vehicles to the red planet.

When it arrives in orbit of Mars in 2021, the Hope probe will immediately begin collecting data to help scientists back on Earth unravel the mysteries of the Red Planet’s atmosphere.

By analysing and studying this invaluable data, we will build up more knowledge on Mars,  its environment and the conditions that the early potential human settlers will have to deal with.

The UAE has embarked on a marathon to establish the first inhabitable human settlement on Mars by 2117 and Hope is the first step in the journey.

Hope will also inspire the youth of the UAE and the region in general to pursue interests and studies in STEM resulting in a generation of scientists able to tackle the challenges of the UAE Mars 2117 Mission.

Those challenges are monumental. Our current technology cannot deliver on the daunting design, manufacturing, material science and propulsion requirements – that’s to name a few areas.

We would also need to utilise ‘native’ Martian material because transporting and using traditional Earth material is not just logistically but also economically prohibitive.

Additive manufacturing is potentially the way we use the red planet’s abundant natural resources.

Currently the National Aeronautics and Space Administration’s (NASA) Swarm Works Lab, in collaboration with Autodesk, is using additive manufacturing technology, combined with the latest advancements in material science, to research habitat structures for living on other planets.

The concept is to use native crushed rocks and mixing it with small amounts of recycled plastic to produce a cement-like material that can be deposited using robotic arms.

The crushed rocks base of the material can be widely found on most locations on Mars and even on moons and asteroids.

Like other technologies that trickle down from space exploration, we may one day use the same technique and construct on Earth using materials found in situ.

Till then, we will see lighthouse projects use additive manufacturing with the aim of experimenting with and perfecting the technique. For example, the world’s largest 3D printed building was recently completed in Dubai and will now be used for administrative purposes by Dubai Municipality.

Colonising Mars is not going to be easy, but additive manufacturing is potentially the means by which it can be made possible. With more research and development, it will help intrepid Mars colonisers of the not so distant future to establish humanity’s first settlements outside of Earth.