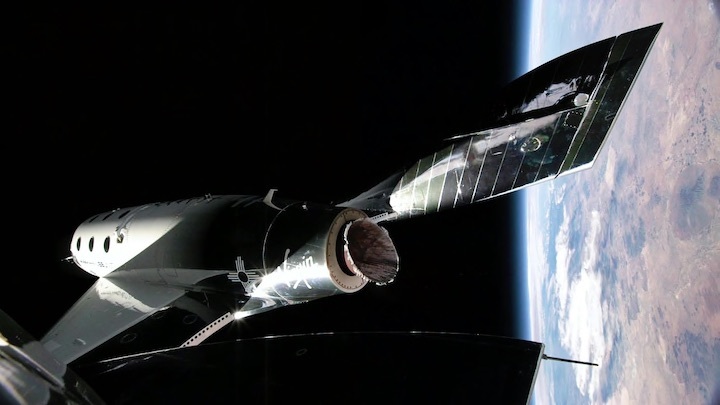 Virgin Galactic Holdings Inc (SPCE.N) on Thursday again delayed the commercial launch of its space flight to the second quarter of 2023 from the first quarter, sending the shares of the space tourism firm 6% lower after the bell.

The company founded by billionaire Richard Branson had in May cited supply-chain crisis and labor shortage to put off the launch to the first quarter of 2023. Before that, it had delayed flights to the fourth quarter of 2022.

"While our short-term plans now call for commercial service to launch in the second quarter of 2023, progress on our future fleet continues," Chief Executive Michael Colglazier said.

Virgin Galactic had in February re-opened ticket sales to the public for space travel, setting prices at $450,000 per person with an initial deposit of $150,000. read more

The company also reported a bigger net loss of $110.7 million in the second quarter compared to $94 million a year earlier.

Last month, it entered into a pact with Boeing Co (BA.N)subsidiary Aurora Flight Sciences to build its new twin-fuselage carrier plane that will ferry its next-generation spaceship to space.