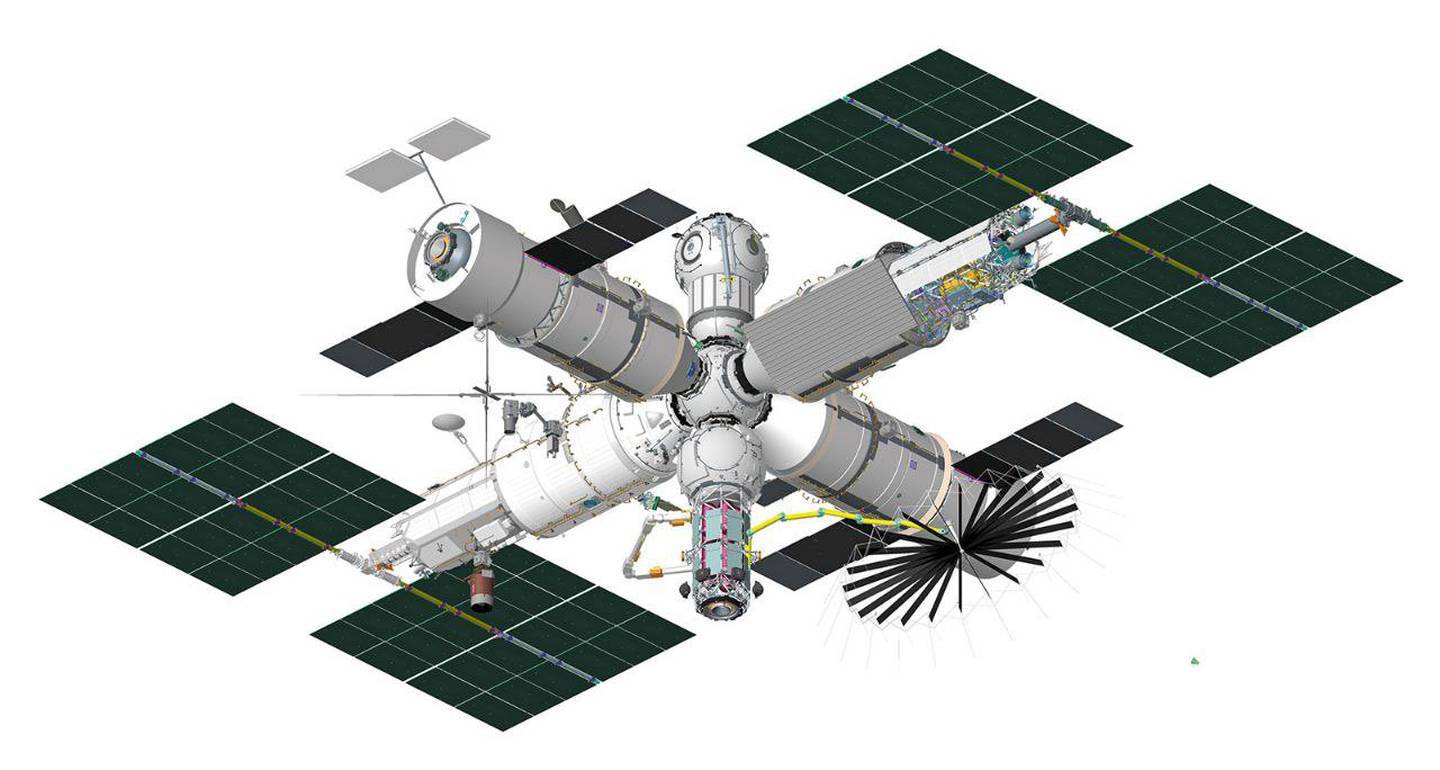 After more than 20 years of partnership on the International Space Station, Russia wants to quit.

This month, it announced plans for its own space station in low-Earth orbit and that the first module would be launched by 2028 — two years before US space agency Nasa plans to retire its segment on the ISS.

But to turn the Russian Orbital Service Station into a reality, Russian space agency Roscosmos has many hurdles to cross, including securing a budget to build it and increasing domestic capabilities in light of severe sanctions from the West, all while aiming for a tight completion deadline.

Since Russia’s invasion of Ukraine, the country’s relationship with the US and several European countries have frayed, isolating the country further, including in its space programme.

With a target completion date of 2030 for its first phase, it probably is never happening. Russia either remains on the ISS or it gives up any human presence in low-Earth orbit
Eric Berger, senior space editor, Ars Technica

Once a symbol of peace and international co-operation, the space station — built by Russia, Nasa, the European Space Agency, Japan’s space agency Jaxa and the Canadian Space Agency — is now no longer immune to political struggles on ground.

Francesca Gregory, thematic analyst at GlobalData, a data and analytics company, said the ISS was now much like the geopolitical landscape.

“The launch of the ISS in 1998 ushered in a new era of international co-operation in space,” she said.

“The space-race rivalries that had contributed to an expensive and frenzied period of space history became more subdued, as five space agencies constructed a microgravity environment to enhance scientific understanding.

“However, fast forward to 2022, and the ISS, much like the geopolitical landscape, is showing signs of degradation.

“Russia’s decision to withdraw from the ISS follows the launch of China’s Wentian module for its space station earlier this week, as it pushes through plans to become a space superpower — having been expelled from the ISS in 2011.”

She said these developments “mark the redrawing” of geopolitical fault lines within space.

Decrease in budget over the years

But before Russia, can start pursuing its dreams of a new space station, it needs to secure funds or find private partners.

Reportedly, the first module of the station is expected to cost $5 billion.

And, while Russian President Vladmir Putin seems pleased with the latest plans, it is unclear whether Roscosmos has the budget to complete the first phase of the station in time.

The space agency’s budget has fallen dramatically over the years.

A draft federal budget drawn up last year showed that Roscosmos’s budget would be cut by 16 per cent in 2022, reducing it from $3.53 billion to $2.97 billion, as reported by Finanz.ru.

Eric Berger, author of LIFTOFF and senior space editor at Ars Technica, was sceptical of the timeline given by Roscosmos.

“My takeaway is that, with a target completion date of 2030 for its first phase, it probably is never happening,” he said on Twitter.

“So, Russia either remains on the ISS, or it gives up any human presence in LEO (low-Earth orbit).

Yury Borisov, the new director-general of Roscosmos, did not give a target year for when it plans to leave the ISS.

The space agency is also yet to officially inform the other partners on the space station of its plans.

“I'll say it again: all of this (withdrawal from the ISS project) will be completed in strict conformity with our commitments,” Mr Borisov said in an interview with Rossiya 24, a Russian state television channel.

“Moreover, I'll tell you that this process is not a matter of one day. According to experts, it may take up to two years.

“And additionally to this, regrettably, the life of the ISS will end some day, and we'll have to drown it correctly.

“And in the opinion of our Western colleagues and our experts, it's unlikely to happen without the participation of Russia.”

He had a meeting with President Putin last week, where he shared plans for leaving the ISS and build an independent space station.