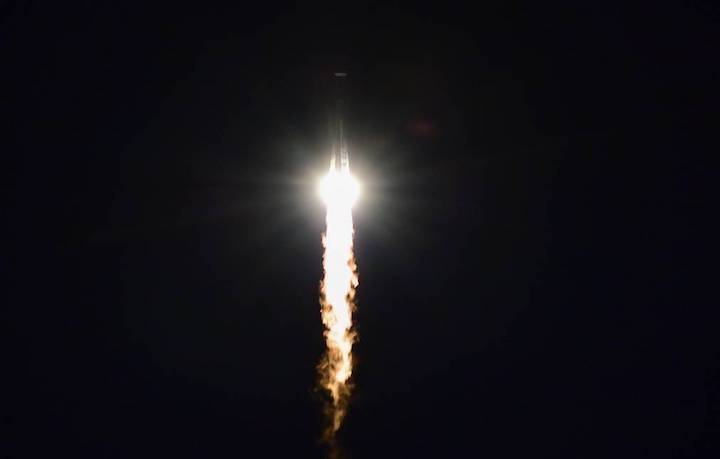 MOSCOW, Russia will launch Iran’s Khayyam satellite aboard its Soyuz-2.1b rocket from the Baikonur Cosmodrome on August 9, Roscosmos told reporters on Wednesday.

"We plan to launch a Soyuz-2.1b rocket, equipped with a Fregat upper stage, from the Baikonur Cosmodrome on August 9, 2022; it will take the Khayyam remote earth probing spacecraft into the orbit under an order of the Islamic Republic of Iran," the company said, adding that the spacecraft was designed and produced by Roscosmos enterprises.

Earlier, a source in space industry told TASS that the next Soyuz launch is planned for early August.