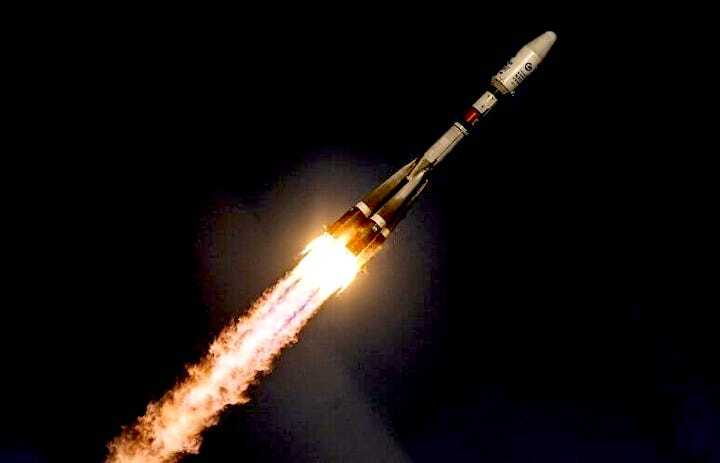 Pre-launch preparations and the blastoff proceeded in normal regime

"At 23:25 Moscow time on Monday, August 1, a unit of the Russian Aerospace Forces’ space troops successfully launched a Soyuz-2.1v light carrier rocket with a spacecraft for the Russian Defense Ministry from the State Test Cosmodrome Plesetsk," the press service said in a statement.

Pre-launch preparations and the blastoff proceeded in normal regime.

The Volga booster and the payload separated from the rocket as scheduled, at 23:34 Moscow time.

The launch was tracked by ground-based automated control stations.

Test flights of the Soyuz-2 rockets, which replaced the Soyuz-U rockets, began in Plesetsk in 2004.