"We know that cyber attack is where we are most likely to face the enemy in space," said Space Force deputy commander Maj. Gen. Stephen Whiting. 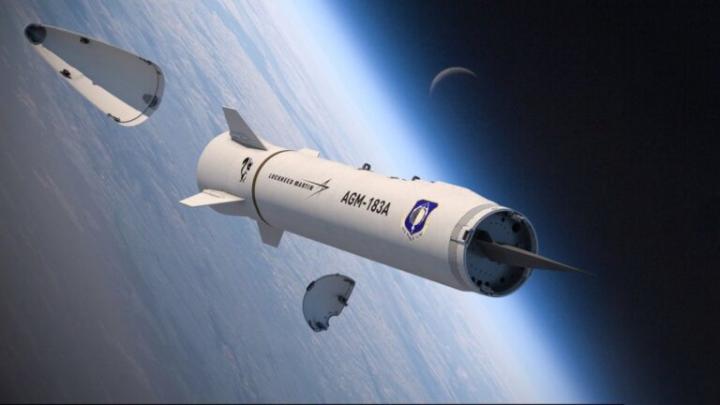 “We know that cyber attack is where we are most likely to face the enemy in space,” Whiting said, if for no other reason than the barriers to entry for cyber attack capabilities are lower than for other forms of satellite attack.

Therefore, he told the annual AMOS space conference in Hawaii today, cyber defense “will be a principal focus area of the United States Space Force as we move forward.”

Further, Whiting explained, Space Force has decided the centrality of the mission means that it needs its own cadre of cyber warriors. “So, we believe we have to have our own indigenous cyber experts; they initially will be focused almost exclusively on cyber defense.”

The Space Force’s new Spacepower Capstone Doctrine calls “Cyber Operations” one of the “spacepower disciplines” required for the new service to undertake is missions. The others are: “Orbital Warfare, Space Electromagnetic Warfare, Space Battle Management, Space Access and Sustainment, Military Intelligence, and Engineering/Acquisitions.”

It elaborates that cyber operators will “perform the enduring task of defending and virtually connecting all space activities to ensure space forces can access and leverage the domain across the spectrum of conflict.”

While Whiting didn’t go there, the new doctrine also asserts that Space Force offensive operations could include attacks on adversary cyber networks. “Offensive operations seek to gain the initiative and may neutralize adversary space missions before they can be employed against friendly forces. Offensive operations are not limited to adversary counterspace systems and can also target the full spectrum of an adversary’s ability to exploit the space domain, which includes targets in the terrestrial and cyber domains,” the doctrine document states.

Space Force’s cyber warriors are concentrated in “Delta 6,” Whiting said. “We are standing up teams that will permanently reside with our space operators for all of our various weapon systems to monitor those networks, and to see the type of activity on those networks that would cause us alarm and allow us to defend those networks.” That will happen, he said, over the “next couple of months.”

Whiting said that Delta 6 leadership also will be building relationships up the chain of command, including to Cyber Command to help with cyber defense of space systems.