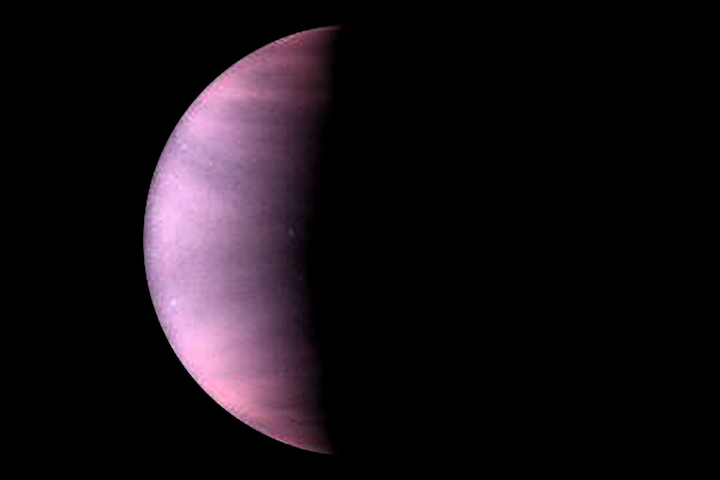 A paper about chemistry on Venus was published today in Nature Astronomy. NASA was not involved in the research and cannot comment directly on the findings; however, we trust in the scientific peer review process and look forward to the robust discussion that will follow its publication.

NASA has an extensive astrobiology program that searches for life in many different ways across the solar system and beyond. Over the past two decades, we’ve made new discoveries that collectively imply a significant increase of the likelihood to find life elsewhere.

As with an increasing number of planetary bodies, Venus is proving to be an exciting place of discovery, though it had not been a significant part of the search for life because of its extreme temperatures, atmospheric composition and other factors. Two of the next four candidate missions for NASA’s Discovery Program are focused on Venus, as is Europe’s EnVision mission, in which NASA is a partner. Venus also is a planetary destination we can reach with smaller missions.

Astrobiology is the study of the origin, evolution, and distraction of life in the universe. To learn more about Astrobiology at NASA, visit: https://astrobiology.nasa.gov