They were about one-third the distance to the moon.

Two asteroids made close flybys of Earth on Monday (Sept. 14), in both cases showing a common occurrence that didn't put our home planet at any risk. 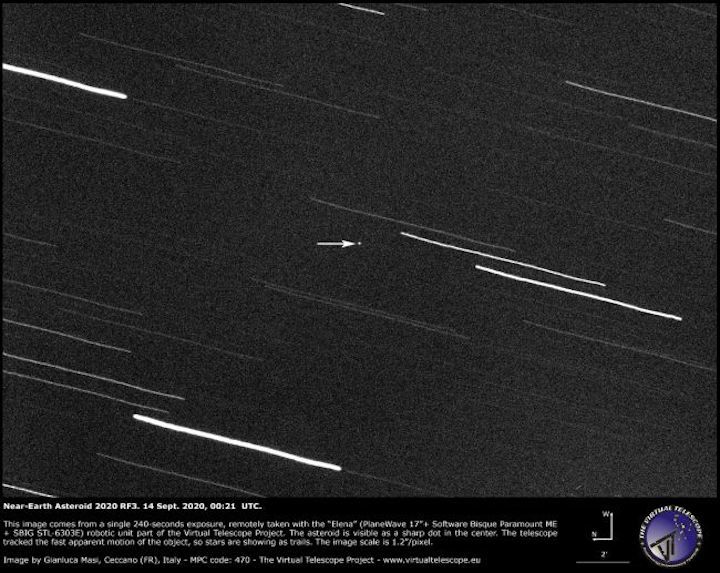 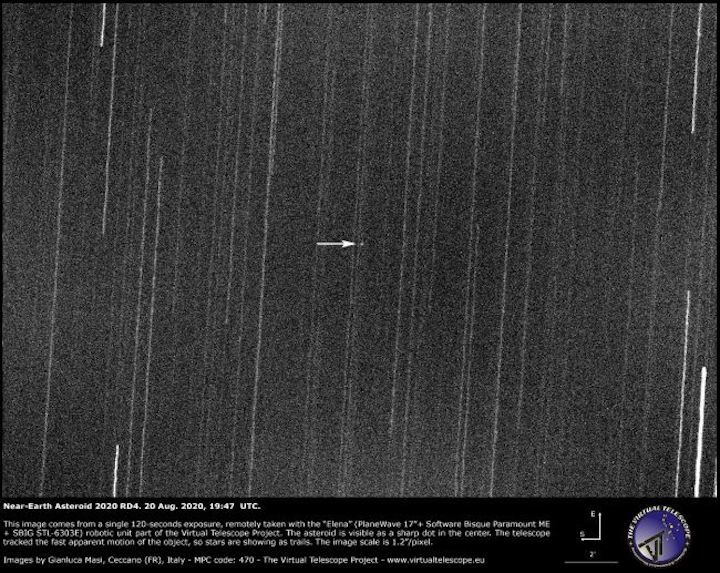 Asteroids make close passes to Earth many times a year, since there are many thousands of them in our solar system. NASA and a network of telescopes keep a close eye for any dangerous space rocks through entities such as the NASA's Planetary Defense Coordination Office. Fortunately, no immediate threats to Earth have been found.

There are some recorded instances of asteroids causing damage during Earth's history, which is why space experts keep an eye on the skies. A recent well-known incident saw a six-story object breaking up over Chelyabinsk, Russia in 2013, which caused building damage and some injuries. More famously, the dinosaurs' extinction 66 million years ago is usually attributed to a much larger object that slammed into our planet.

Aside from watching for threatening objects, astrophysicists study asteroids to learn more about how the early solar system was formed. Asteroids and icier objects known as comets are leftover pieces of our cosmic neighborhood before most of the material coalesced into the planets and moons we see today.

Scientists do regular study of asteroids with telescopes and, where possible, use spacecraft data to supplement their understanding. Two spacecraft are readying to bring samples of asteroids back to Earth soon, which is a rare occurrence indeed.

NASA's OSIRIS-REx (Origins, Spectral Interpretation, Resource Identification, Security, Regolith Explorer) is scheduled to swoop down to asteroid Bennu on Oct. 20 and bring the sample back to Earth in September 2023. Meanwhile, the Japanese Aerospace Exploration Agency has a mission of its own, Hayabusa2, that is en route from asteroid Ryugu for a landing on Earth on Dec. 6.