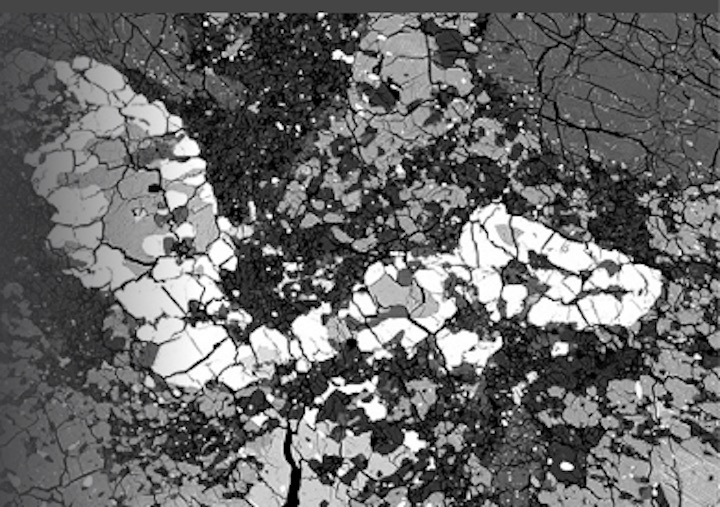 It is generally accepted that the inner region of the early solar system was subject to an intense period of meteoric bombardment referred to as the late heavy bombardment. However, researchers have found evidence that suggests this period occurred slightly earlier than thought and was less intense but also more prolonged. Such details about this period could impact theories about the early Earth and the dawn of life.

Around 4 billion years ago, the solar system was far less hospitable than we find it now. Many of the large bodies we know and love were present, but probably looked considerably different, especially the Earth. We know from a range of sources, including ancient meteorites and planetary geology, that around this time there were vastly more collisions between, and impacts from, asteroids originating in the Mars-Jupiter asteroid belt.

Knowledge of these events is especially important to us, as the time period in question is not only when the surface of our planet was taking on a more recognizable form, but was also when life was just getting started. With more accurate details of Earth’s rocky history, it could help researchers answer some long-standing questions concerning the mechanisms responsible for life, as well as provide information for other areas of life science.

“Meteorites provide us with the earliest history of ourselves,” said Professor Yuji Sano from the Atmosphere and Ocean Research Institute at the University of Tokyo. “This is what fascinated me about them. By studying properties, such as radioactive decay products, of meteorites that fell to Earth, we can deduce when they came and where they came from. For this study we examined meteorites that came from Vesta, the second-largest asteroid after the dwarf planet Ceres.”

Sano and his team found evidence that Vesta was hit by multiple impacting bodies around 4.4 billion to 4.15 billion years ago. This is earlier than 3.9 billion years ago, which is when the late heavy bombardment (LHB) is thought to have occurred. Current evidence for the LHB comes from lunar rocks collected during the Apollo moon missions of the 1970s, as well as other sources. But these new studies are improving upon previous models and will pave the way for an up-to-date database of early solar impact records.

“That Vesta-origin meteorites clearly show us impacts earlier than the LHB raises the question, ‘Did the late heavy bombardment truly occur?’” said Sano. “It seems to us that early solar system impacts peaked sooner than the LHB and reduced smoothly with time. It may not have been the cataclysmic period of chaos that current models describe.” 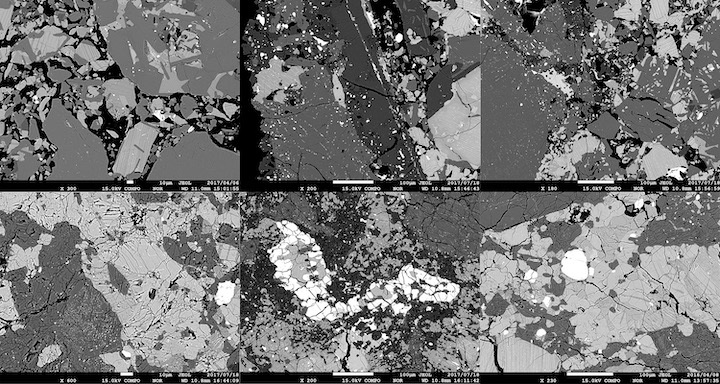 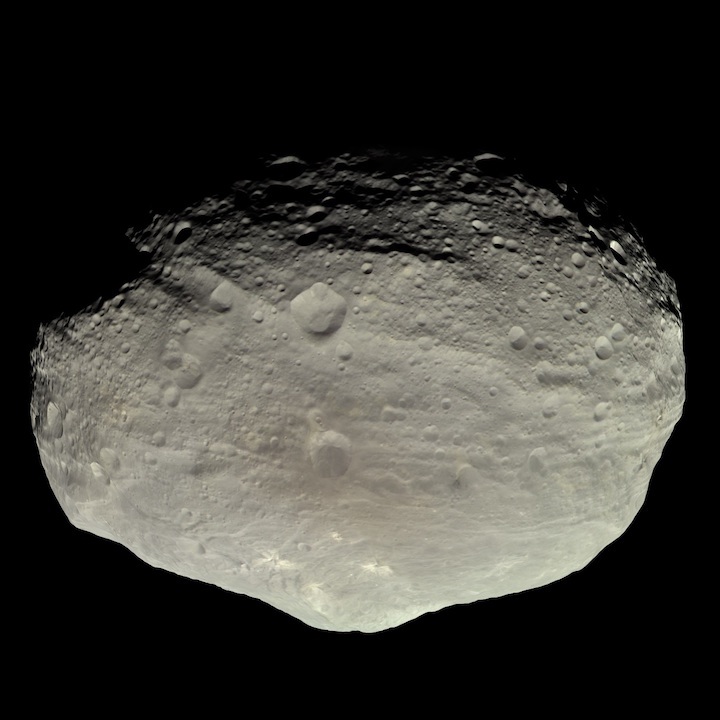 Vesta. Asteroid 4-Vesta is the second-largest body in the asteroid belt. Uranium-lead dating and other analytical methods tell researchers which meteorites come from Vesta and also when. © NASA CC0