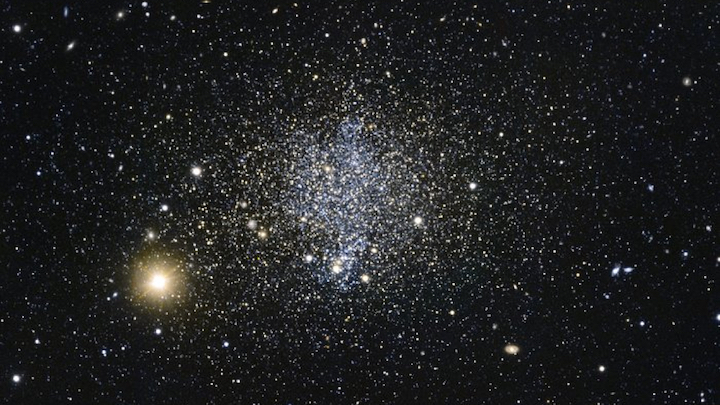 The question of how small, dwarf galaxies have sustained the formation of new stars over the course of the Universe has long confounded the world’s astronomers. An international research team led by Lund University in Sweden has found that dormant small galaxies can slowly accumulate gas over many billions of years. When this gas suddenly collapses under its own weight, new stars are able to arise.

Despite their extremely low masses, galaxies such as the Phoenix dwarf galaxy (above), Leo P or Leo T contain a significant number of blue stars. For the first time, simulations of dwarf galaxies also present these tell-tale signs of recent star formation activity. Image credit: ESO

There are around 2 000 billion galaxies in our Universe and, while our own Milky-Way encompasses between 200 and 400 billion stars, small dwarf galaxies contain only a thousand times less. How stars are formed in these tiny galaxies has long been shrouded in mystery.

However, in a new study published in the research journal Monthly Notices of the Royal Astronomical Society, a research team led from Lund University has established that dwarf galaxies are capable of lying dormant for several billion years before starting to form stars again.

“It is estimated that these dwarf galaxies stopped forming stars around 12 billion years ago. Our study shows that this can be a temporary hiatus”, says Martin Rey, an astrophysicist at Lund University and the leader of the study.

Through high-resolution computer simulations, the researchers demonstrate that star formation in dwarf galaxies ceased as a result of the heating and ionisation from the strong light of newborn stars. Explosions of so-called white dwarfs – small faint stars made of the core that remains when normal-sized stars die –further contribute in preventing the star formation process in dwarf galaxies.

“Our simulations show that dwarf galaxies are able to accumulate fuel in the form of gas, which eventually condenses and gives birth to stars. This explains the observed star formation in existing faint dwarf galaxies that has long puzzled astronomers,” states Martin Rey. 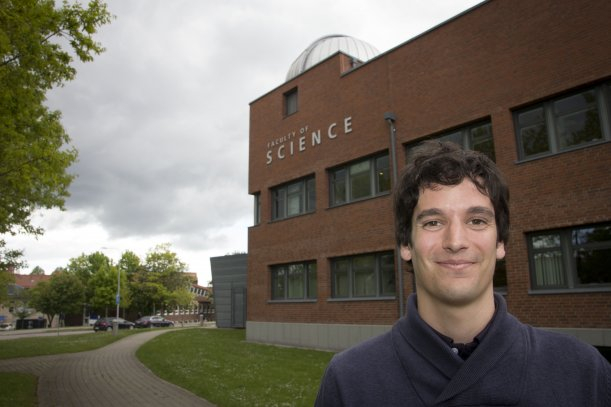 The computer simulations used by the researchers in the study are amongst the most expensive that can be carried out within physics. Each simulation takes as long as two months and requires the equivalent of 40 laptop computers operating around the clock. The work is continuing with the development of methods tobetter explain the processes behind star formation in our Universe’s smallest galaxies.

“By deepening our understanding of this subject, we gain new insights into themodelling of astrophysical processes such as star explosions, as well as the heating and cooling of cosmic gas. In addition, further work is underway to predict how many such star-forming dwarfs exist in our Universe, and could be discovered by astronomical telescopes” concludes Martin Rey.

Publication in Monthly Notices of the Royal Astronomical Society: EDGE: from quiescent to gas-rich to star-forming low-mass dwarf galaxies