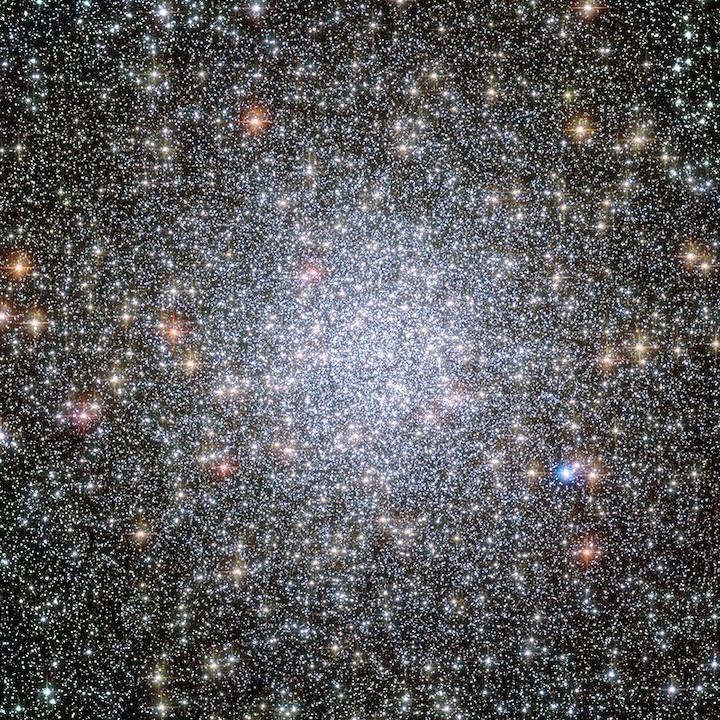 The End of Everything (Astrophysically Speaking) Katie Mack Scribner (2020)

Scientists know how the world will end. The Sun will run out of fuel and enter its red-giant phase. Its final burst of glory will expand and engulf the closest planets, leaving Earth a charred, lifeless rock. Our planet has around five billion years left.

With this grim image, theoretical astrophysicist Katie Mack begins her book on the end of the Universe — a much more uncertain prospect. Cosmologists generally look backwards, because all the evidence they can examine with telescopes is far away and concerns things that happened long ago. Using the motions of distant stars and galaxies to predict possible futures involves more speculation.

In Mack’s hands, this speculation makes for a fascinating story. Humans are, she writes, “a species poised between an awareness of our ultimate insignificance and an ability to reach far beyond our mundane lives, into the void, to solve the most fundamental mysteries of the cosmos”. She is a talented communicator of complex physics, and the passion and curiosity about astronomy that have made her a popular speaker and Twitter presence are evident here. (As are some nerdy jokes and a less compelling coda about new physics research tangential to the central theme.)

Mack begins at the beginning, with the Big Bang. What followed was inflation — a period of rapid expansion. Then, structures of dark matter formed and the building blocks of stars, planets, life and galaxies assembled. Currently, dark energy, thought to pervade the Universe, somehow counteracts the forces of gravity to keep driving expansion.

The Universe’s fate depends on whether that expansion will continue, accelerate or reverse.

Astrophysicists long considered the most likely denouement to be a reversal of the Big Bang — the Big Crunch. Outside our cosmic neighbourhood, every galaxy is zooming away from us; a clear sign of expansion. If the Universe holds enough matter, including dark matter, the combined gravitational attraction of everything will gradually halt this expansion and precipitate the ultimate collapse. Over time, galaxies, then individual stars, will smash into each other more frequently, killing off any life on nearby planets. In the final moments, as densities and temperatures soar in a contracting inferno, all that remains will extinguish in a single point.

But dark energy might mean that a different end awaits. The early years of the Universe’s evolution were determined by the amount of matter it held; over the past few billion years, dark energy has begun to dominate, pushing the universe outwards. Current data from the European Space Agency’s Planck telescope and other sources are consistent with this expansion continuing forever.

Called the Heat Death or Big Freeze, this apocalypse will be “slow and agonizing”, Mack writes. In thermodynamic terms, she explains, the Universe will approach a state of minimum temperature and maximum entropy. As everything gets farther and farther apart, the material of dead stars will disperse so that new stars can’t form, and the galaxies they’re part of will gradually stop growing. It’s like a suffocation of all astrophysical activity, as the fuel for growth and reproduction becomes so diffuse as to be unusable. It is an end “marked by increasing isolation, inexorable decay, and an eons-long fade into darkness”.

The third demise that Mack discusses is the Big Rip. This is in store if dark energy accelerates expansion even more than is currently expected. As the Universe balloons, eventually, gravitational forces won’t be able to keep galactic clusters together. Stars will be stripped away from each other, and solar systems such as ours won’t have the strength to stay together. The remaining stars and planets will explode. Finally, the last atoms will be ripped apart.

The latest measurements point to a Heat Death, but a Big Crunch or Big Rip are within their uncertainties.

The final doomsday scenario that Mack describes is extremely unlikely: vacuum decay. A tiny bubble of ‘true vacuum’ could form, owing to instability in the field associated with the Higgs boson. That might happen if, say, a black hole evaporates in just the wrong way. Such a bubble would expand at the speed of light, destroying everything, until it cancels the universe. Vacuum decay might already have begun in some distant place. We won’t see it coming.

Not to worry, though. As Mack counsels, whatever it looks like, the end probably won’t be nigh for at least 200 billion years.