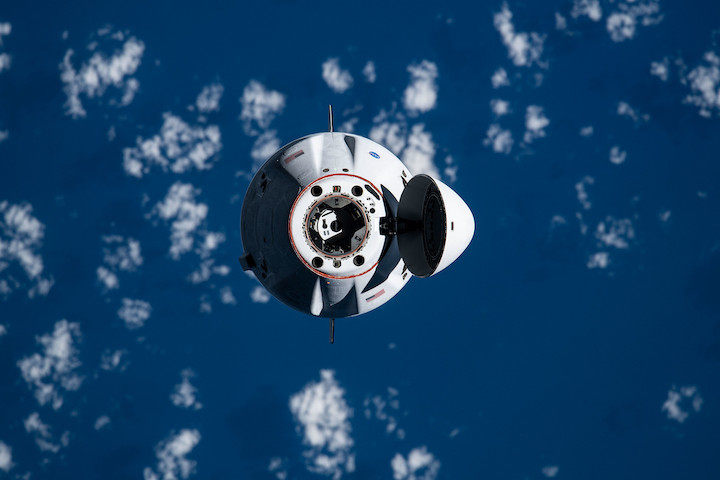 Ground controllers at SpaceX in Hawthorne, California, will command Dragon to undock from the forward port on the station’s Harmony module at 9:05 a.m. NASA astronaut Shane Kimbrough will monitor the process from inside the station’s Cupola. Cargo Dragon will fire its thrusters to move a safe distance away from the station prior to a deorbit burn later in the day that will begin its re-entry into Earth’s atmosphere.

The spacecraft will make parachute-assisted splashdown around 11 p.m. off the coast of Florida. NASA Television will not broadcast the splashdown live, but will provide updates on the space station blog.

Splashing down off the coast of Florida enables quick transportation of the science aboard the capsule to NASA’s Space Station Processing Facility at the agency’s Kennedy Space Center in Florida. The experiments were designed to take advantage of microgravity aboard the space station – the short transportation timeframe allows researchers to collect data from them with minimal sample exposure to Earth’s gravity.

The departing Dragon spacecraft delivered more than 4,800 pounds of research investigations, crew supplies, and vehicle hardware to the station for SpaceX’s 23rd Commercial Resupply Services mission. It launched Sunday, Aug. 29, on a SpaceX Falcon 9 rocket from Launch Complex 39A at Kennedy and arrived at the orbiting laboratory about 32 hours later.