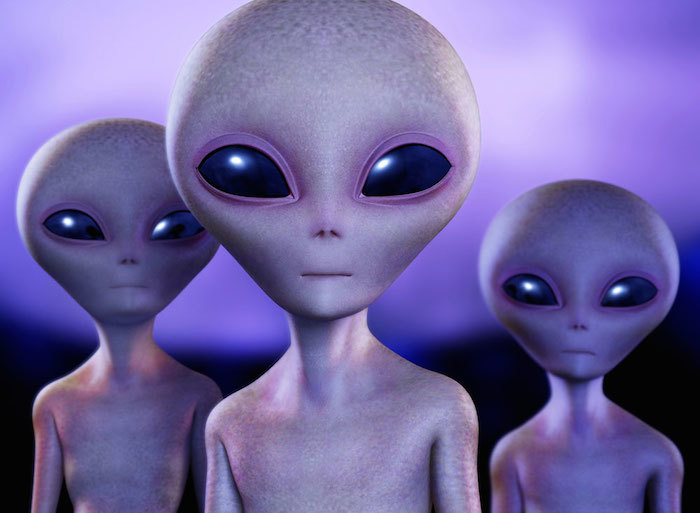 Astrophysicist Jacco van Loon on the hunt for alien life, why logic can solve the climate crisis and what happens when the sun becomes a red giant

For years, astrophysicists have been saying that alien life must exist, but finding out where and in what form has proved elusive. We may be edging closer: a team from the University of Cambridge has discovered a new class of habitable planets they claim will lead to evidence of life in the next three years. Is ET out there? Or is this search, like that for the holy grail, more about us than them? I asked Jacco van Loon, astrophysicist and director of Keele Observatory in Staffordshire, for his opinion.

Hi Jacco! Explain your job as though I were five years old.
I study stars, and the space between them. Space is relatively empty, but not completely.

Sounds ominous. Are you saying we’re not alone?
It’s highly probable. There are many stars and planets where life could begin, but we don’t have evidence. It’s strange: we call it the Fermi paradox.

I’ve heard of that from Hollywood. Scientist Enrico Fermi was discussing the near certainty of alien life when he asked the defining question: “Where is everybody?”
Yes, we might not have the tech to detect primitive alien life (microorganisms) from here. But advanced life forms like us are loud and bright; we create artificial light. And we’ve been able to send and receive radio signals across space since the second world war, and heard nothing.

So we’re being ghosted by the universe.
We don’t actually send messages much – I’m talking about listening.

Maybe they’re observing us, too. Maybe they don’t like what they hear. War. Hunger. Mumford & Sons.
There’s a theory that the reason we don’t know of other advanced civilisations is because they don’t stick around. A natural outcome is that they become destructive and disappear. Maybe aliens see us and think: “They won’t last long,” and keep away. Or they’re waiting to discover who else is out there before they make themselves known.

I feel seen – I also quietly wait to see who else is going before accepting an invitation.
It’s good to be cautious. We know from Earth exploration that there are risks – from aggressive migration, or carrying diseases into new countries.

What you’re talking about there is colonisation. Is that a fair characterisation of what Jeff Bezos and Richard Branson are doing with their plans for commercial space flight?
I don’t think so. At some point, we are going to have to leave the Earth behind. Climate crisis aside, the sun will eventually become a red giant and engulf Earth. Maybe seeing the Earth from space can move entrepreneurs to save our planet. We do need regulation of commercial space flight to stop us making the same mistakes we did here.

We humans are not exactly known for learning from our mistakes.
Perhaps space exploration will help us see ourselves from the outside and work through our problems with objectivity. Poverty, climate crisis – they could be solved if we approached them scientifically.

“Work through our problems with objectivity” – you sound like my therapist. Maybe space exploration is just one big therapy session for humankind. It’s probably overdue.
I hope it happens sooner rather than later. Time is ticking.

Astronomie - Can we talk to aliens? And should we colonise space? We ask the expert
« Zum vorherigen Eintrag Zum nächsten Eintrag »
496 Views
Created with page4