A large, classified unmanned aircraft developed by Northrop Grumman is now flying—and it demonstrates a major advance in combining stealth and aerodynamic efficiency. Defense and intelligence officials say the secret unmanned aerial system (UAS), designed for intelligence, surveillance and reconnaissance (ISR) missions, is scheduled to enter production for the U.S. Air Force and could be operational by 2015.
Funded through the Air Force’s classified budget, the program to build this new UAS, dubbed the RQ-180, was awarded to Northrop Grumman after a competition that included Boeing and Lockheed Martin. The aircraft will conduct the penetrating ISR mission that has been left unaddressed, and under wide debate, since retirement of the Lockheed SR-71 in 1998.
Neither the Air Force nor Northrop Grumman would speak about the classified airplane. When queried about the project, Air Force spokeswoman Jennifer Cassidy said, “The Air Force does not discuss this program.”
The RQ-180 carries radio-frequency sensors such as active, electronically scanned array (AESA) radar and passive electronic surveillance measures, according to one defense official. It could also be capable of electronic attack missions.
This aircraft’s design is key for the shift of Air Force ISR assets away from “permissive” environments—such as Iraq and Afghanistan, where Northrop Grumman’s non-stealthy Global Hawk and General Atomics’ Reaper operate—and toward operations in “contested” or “denied” airspace. The new UAS underpins the Air Force’s determination to retire a version of the RQ-4B Global Hawk after 2014, despite congressional resistance. The RQ-180 eclipses the smaller, less stealthy and shorter-range RQ-170 Sentinel.
If the previous patterns for secret ISR aircraft operations are followed, the new UAV will be jointly controlled by the Air Force and the CIA, with the program managed by the Air Force’s Rapid Capabilities Office and flight operations sustained by the Air Force. This arrangement has been used for the RQ-170, which is operated by the Air Force’s 30th Reconnaissance Sqdn., according to a fact sheet the Air Force released after one of the aircraft turned up in Iran.
Northrop Grumman’s financial reports point to a possible award of a secret UAS contract in 2008, when the company disclosed a $2 billion increase in the backlog in its Integrated Systems division. This is the operating unit responsible for building the B-2 bomber, Global Hawk and Fire Scout UAS and X-47B unmanned combat air system (UCAS) demonstrator. This year, Northrop Grumman financial reports acknowledged that an unnamed aircraft program entered low-rate initial production, the Pentagon term for low-volume deliveries that begin as testing nears completion and before the program is approved for full production.
Beyond the financial disclosures, publicly available overhead imagery shows new shelters and hangars sized for an aircraft with a 130-ft.-plus wing span at Northrop’s Palmdale, Calif., plant and at Area 51, the Air Force’s secure flight-test center at Groom Lake, Nev.
The company also pushed for a substantial expansion of its Palmdale production facilities in 2010, perhaps to support work on the RQ-180 (AW&ST Nov. 22, 2010, p. 28).
. 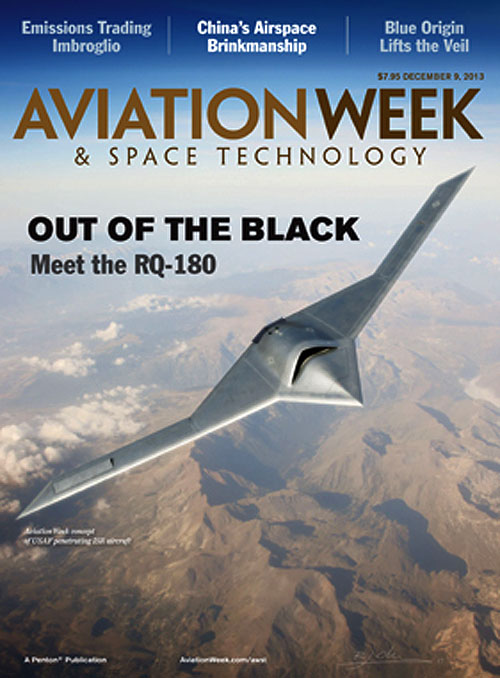 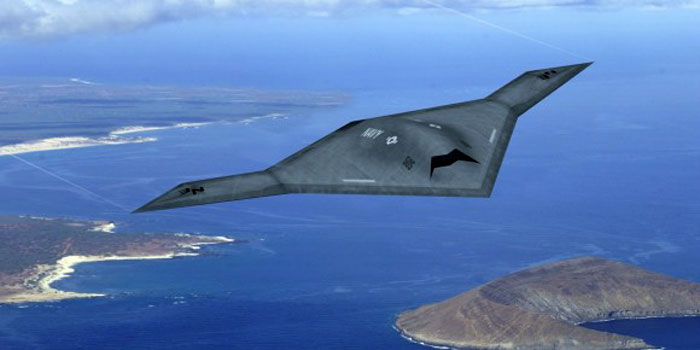 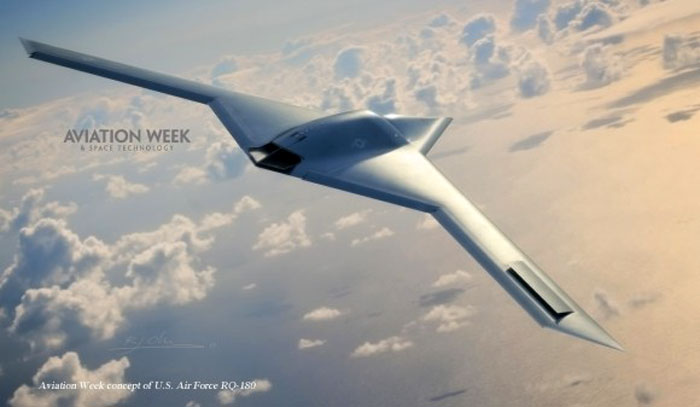 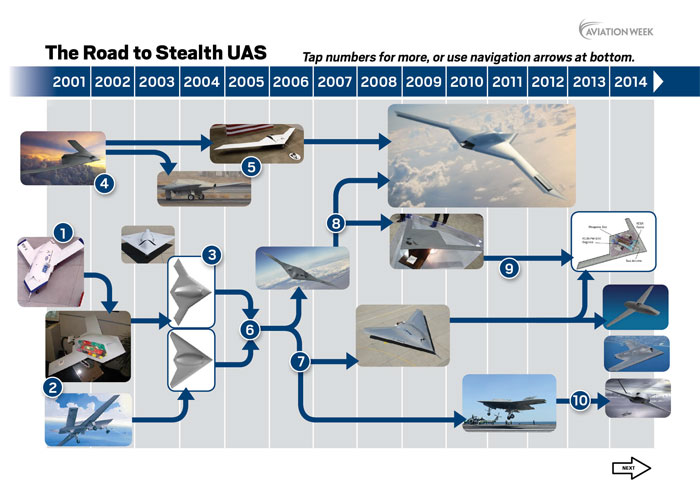