THE PRESIDENT and CEO of Virgin Orbit, the Sir Richard Branson owned company founded to take satellites into space, has spoken about the firm's ambitious plans to operate from the UK's first spaceport.

It will take small satellites into space via so called ‘horizontal launches’, meaning they will initially be carried by Boeing 747’s that will then launch them into space.

Virgin Orbit had hoped the first launches from Cornwall would take place in 2021, but this could be delayed because of the coronavirus outbreak.

Speaking to Express.co.uk Mr Hart said: “We’ve evaluating the effects of the coronavirus so there is a question there.

“We had planned to have a large supplier conferenced, I think it was right when corona started to hit and close things down in early March or late February, so that’s impacted our ability to fully engage on the next phase which is building our equipment for Cornwall and we plan to do that in the UK. 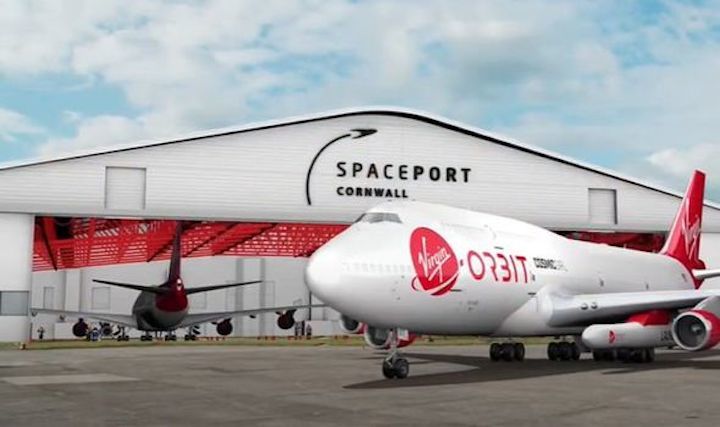 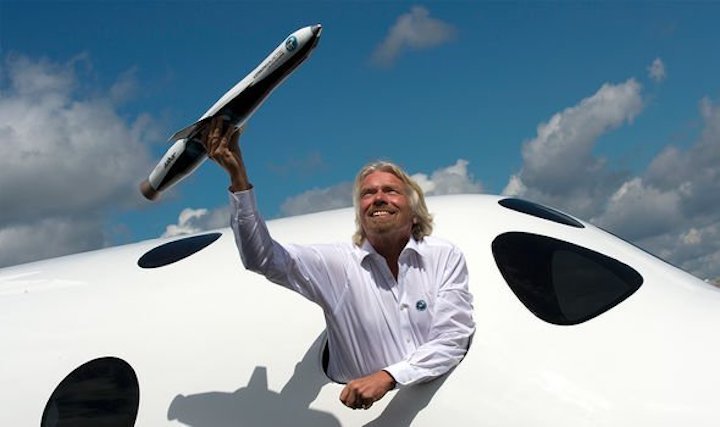 Virgin Orbit is one of a number of companies owned by Sir Richard Branson (Image: GETTY)

“We were all ready to fly over and have a fairly large meeting with potential suppliers when all of a sudden there was no way to have a meeting. We’re evaluating the impacts of that and there’s a good chance that will push it from late 2021 into early 2022.”

When opened it will be the first operational spaceport in the UK.

Mr Hart said there are few limitations concerning how many satellites the site could launch. 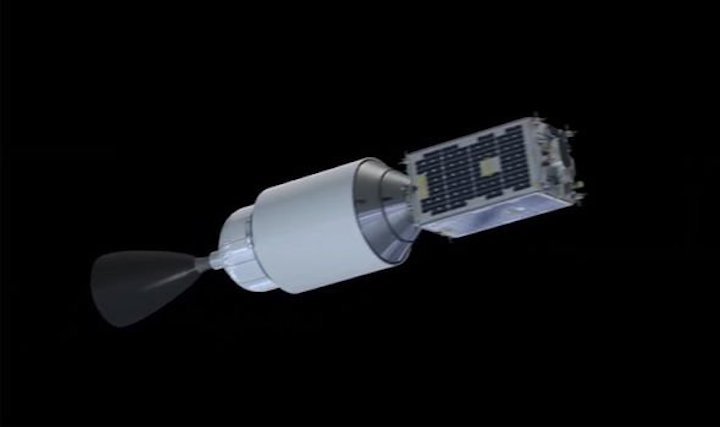 An artists impression of a satellite launched by Virgin Orbit (Image: YouTube/SpaceportCornwall)

He said: “Our system is only limited by our production.

“Because we’re an air launch system and can operate at the pace of a 747 we could do two flights a day if we needed to.

“The market has indicated in the past a need for many many small satellites launches. I can see a time when there is easily 50 launches in a year.

“We now have the ability to make small satellites do tremendous work that used to take a satellite the size of a school bus. That is going to change the whole business calculation. 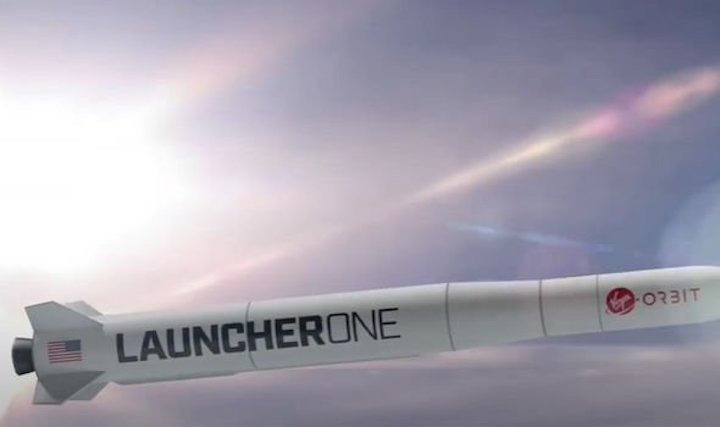 A graphic of the rocket Virgin Orbit is using (Image: YouTube/SpaceportCornwall)

“Countries that never thought they would make the investment in space because of the cost now can because it’s not that expensive.”

This involved a carrier plane, named Cosmic Girl, with a rocket strapped beneath one wing.
The company hopes to launch its first satellite into space shortly.

Mr Hart argued the strength of the British space industry is one of the reasons he’s confident Spaceport Cornwall will be a success.

Vertical launch spaceport to be built in Scotland

He stated: “It is enormously exciting - there are small satellite companies in the UK that are very innovative.

“As a matter of fact small satellites have really been brough forth to a large degree by UK companies so I think there’s a great possibility there.

“There’s an enormous number of segments and there are opportunities for companies in the UK to play in every single one of them.”

The United States Space Force was founded as a separate arm of the US military in December 2019 and has signed a major contract with Virgin Orbit.

Mr Hart suggested that as the industrialisation of space continues countries will come under increasing pressure to protect their assets in space.

He commented: “I think there’s a lot of parallels between where we are in space right now and where we were in the maritime arena 400-500 years ago.

“I think you’re going to see a progression very much like there was in maritime in space where people who have significant assets there are going to need ways to monitor them, to see what’s happening in those areas.

“The US has done that and I know that in the UK, in the RAF in particular, there’s a lot of thought being given to how to plot a way forward and make sure the UK’s interests are protected in space.

“There’s a lot of collaboration going on across the US, the UK, Canada and other countries as they look at their assets and have this realisation that space is now a contested environment.”