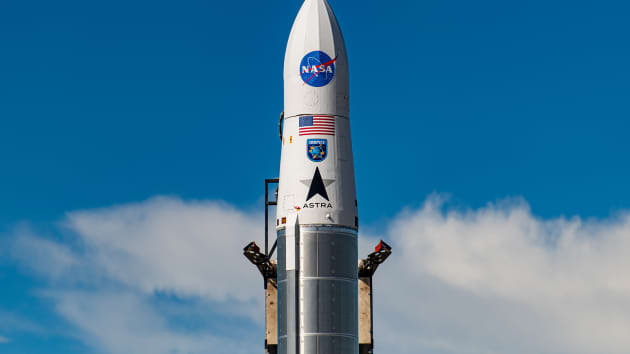 Small rocket-builder Astra said Thursday it would not have any additional flights this year after the company reported another quarterly loss.

“Whether we’ll be able to commence commercial launches in 2023 will depend on the success of our test flights” for a new rocket system, Astra CEO Chris Kemp added during the company’s second-quarter conference call.

Shares of Astra fell about 3% in after hours trading from its close of $1.58, with the stock down more than 80% in the past 12 months.

Astra said it is moving away from its Rocket 3.3 system earlier than expected, and will now focus on the next version of its launch vehicle. The upgraded system, called Rocket 4.0, is more powerful and more expensive, with a price tag of up to $5 million per launch.

The Federal Aviation Administration is leading the investigation into the TROPICS-1 failure alongside Astra, with NASA having put the schedule on hold. The TROPICS-1 investigation is still ongoing, but Kemp on Thursday said that NASA remains to committed to flying the remaining two missions at an undetermined time.

For the three months ended June 30, Astra reported an adjusted EBITDA loss of $48.4 million, with revenue of $2.7 million. The company has $200.7 million in cash on hand, and recently announced a $100 million equity facility through B. Riley Principal Capital.

The company stressed that its line of products extend beyond rockets, with Astra saying it has 103 orders for its spacecraft engines.