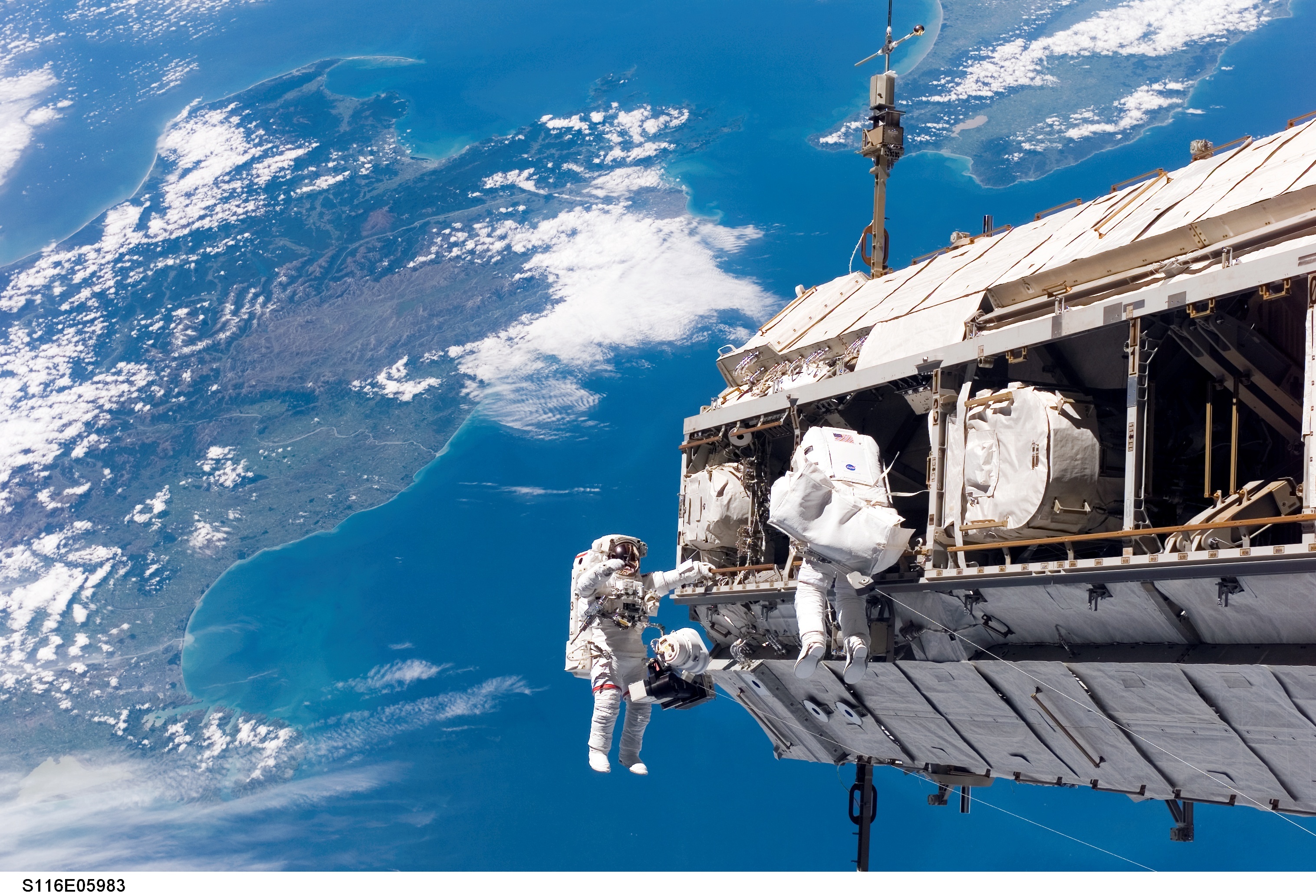 Boeing will provide engineering support services, resources, and personnel for activities aboard the ISS and manage many of the station’s systems. Work will be done at the Lyndon B. Johnson Space Center in Houston; the John F. Kennedy Space Center at Cape Canaveral, Florida; and Marshall Space Flight Center in Huntsville, Alabama, as well as other locations around the world. The contract is valued at about $225 million annually.

“As the International Space Station marks its 20th year of human habitation, Boeing continues to enhance the utility and livability of the orbiting lab we built for NASA decades ago,” said John Mulholland, Boeing vice president and program manager for the International Space Station. “We thank NASA for their confidence in our team and the opportunity to support the agency’s vital work in spaceflight and deep-space exploration for the benefit of all humankind.”

Congress, NASA and its international partners have agreed to extend ISS operations to at least 2024. Recent structural analysis shows that the spacecraft continues to be safe and mission-capable.

NASA selected Boeing as the ISS prime contractor in 1993. Throughout development, assembly, habitation and daily operations aboard ISS, Boeing has partnered closely with NASA to help the agency and its international partners safely host astronauts and cosmonauts for months at a time. The astronauts conduct microgravity experiments that help treat disease, increase food production, and manufacture technology impossible to produce on Earth’s surface.

Boeing people have contributed to human spaceflight for more than 50 years, including the Mercury and Gemini capsules; development of the Saturn V rocket; Apollo command and service modules; and space shuttle fleet, in addition to the ISS. Boeing is building on this legacy with its CST-100 Starliner, a spacecraft developed in partnership with NASA’s Commercial Crew Program. The company is also building the core stage of NASA’s Space Launch System, a rocket powerful enough to lift astronauts and spacecraft to destinations beyond Earth orbit, such as lunar orbit and Mars.