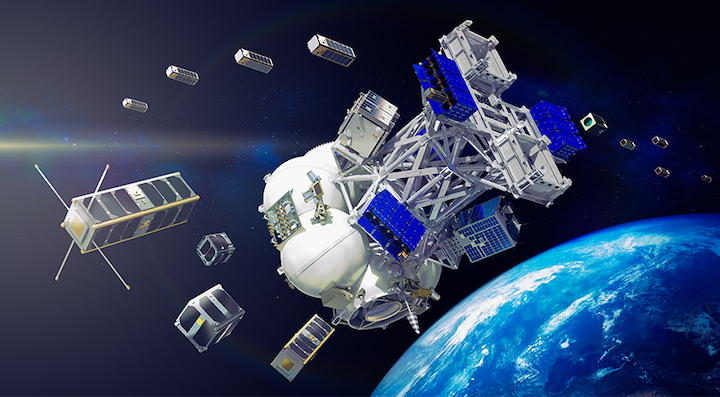 This spring or summer, Exolaunch plans to send 40 small satellites, including a 16-unit cubesat for in-space transportation startup Momentus, into orbit on a Russian Soyuz rocket.

“We handle all the other work; the export license, logistics, visas for customers who want to come to the launch site,” Medvedeva said. “We act as an essential interface between a heavy lift launch vehicle and a small satellite developer.”

In addition to matching small satellites with suitable launch vehicles, Exolaunch developed its own line of deployers and separation systems for one to 16-unit cubesats and microsatellites in the 15 to 150-kilogram range.

Berlin-based Exolaunch has 25 employees and no external investors. “Maybe we will be open to investors in the near future,” Medvedeva said.