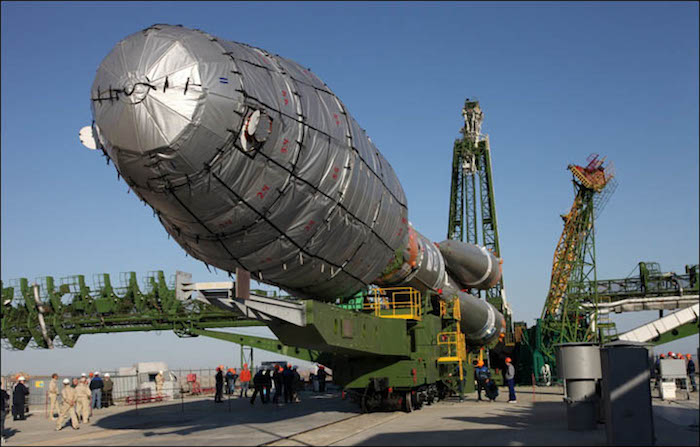 Soyuz-2.1A carrier rocket made by the Samara-based Progress Rocket Space Centre is due for launch in December. Picture: TSENKI
-
A train carrying parts of the Soyuz-2.1A carrier rocket has arrived at Russia's new spaceport on the eastern fringe of Siberia. Deputy Prime Minister Dmitry Rogozin wrote: 'A special train with the Soyuz-2 carrier rocket has just arrived at Vostochny Cosmodrome.'
The rocket was made by the Samara-based Progress Rocket Space Centre, and it is due for launch in Decemberm carrying an unmanned payload into orbit. The first manned flight from Vostochny has been postponed until 2025 as the space industry faces belt-tightening due to the economic situation.
. 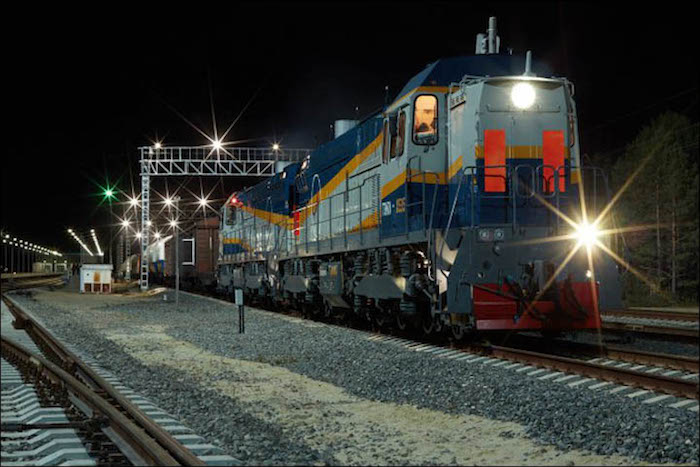 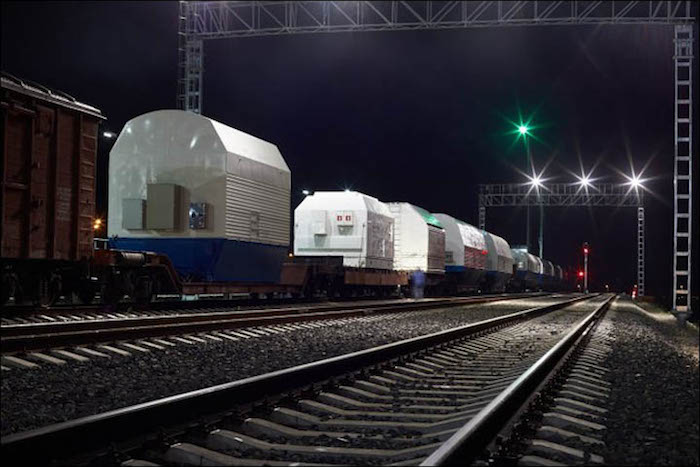 A special train with the Soyuz-2 carrier rocket has just arrived at Vostochny Cosmodrome.' Picture: Dmitry Rogozin
-
At the same time, the spaceport has been hit by more fraud and corruption allegations. Vostochny was dragged into claims of a multi-billion rouble fraud racket at Russia's key construction projects, with a 13 billion rouble loss caused by overpricing of construction costs, said the Federal Antimonopoly Service.
Andrey Tenishev, head of the department for fighting cartels, said: 'I'd say it's fraud of the century because apart from breaching legislation on competition, we also registered a few side things. In particular, current lack of regulations regarding creating and applying state construction standards can cause random pricing.'
. 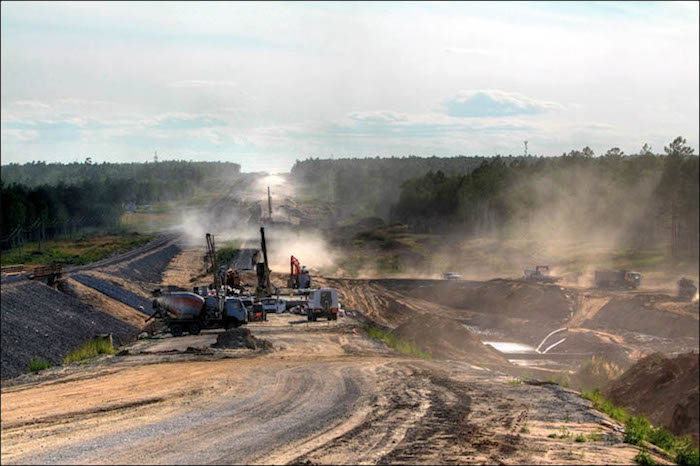 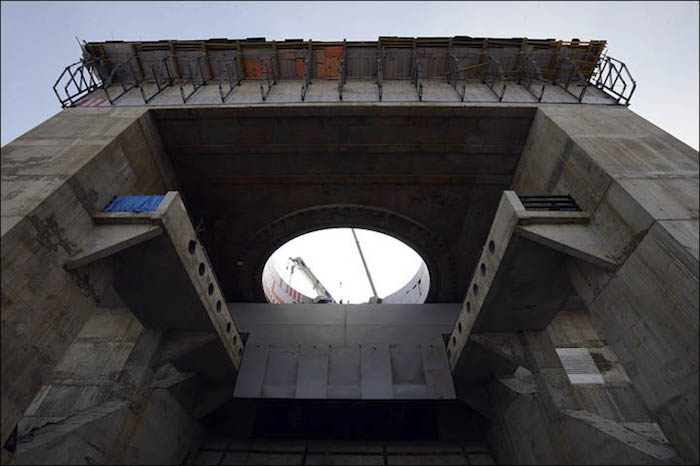 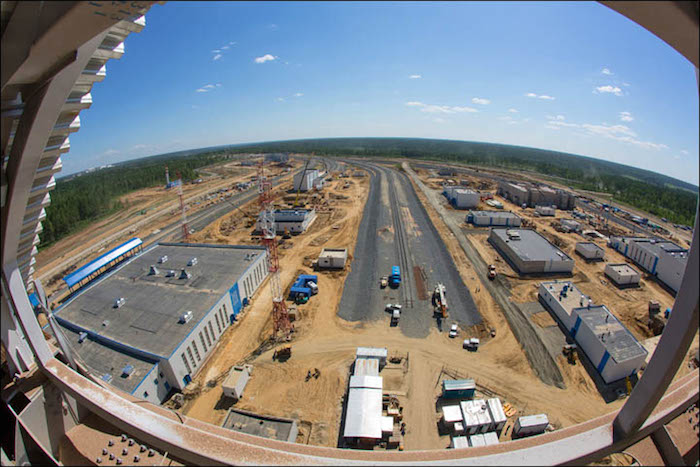 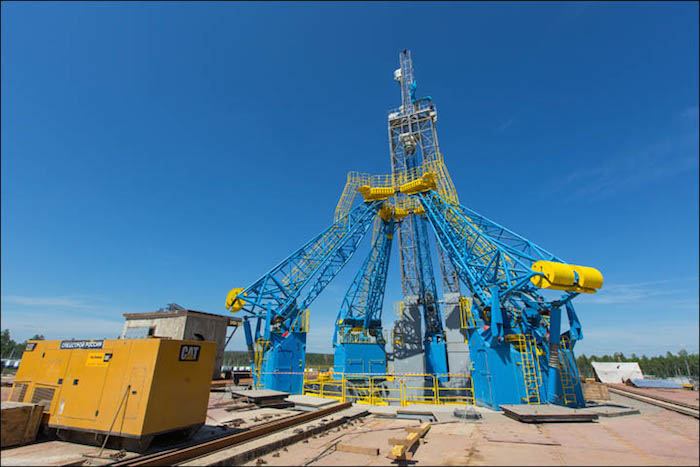