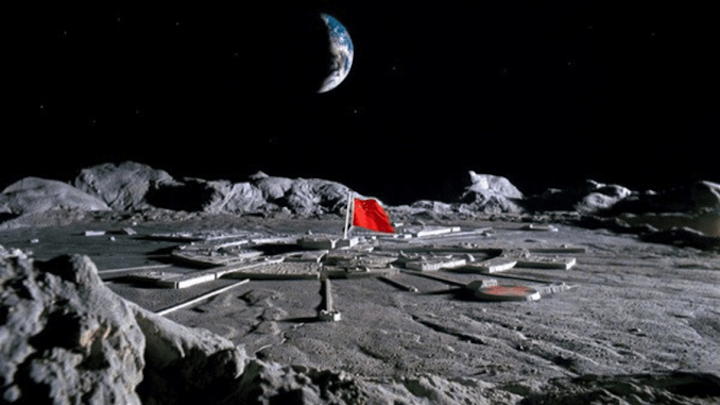 It is "entirely possible" for China to perform a crewed lunar landing before 2030, said a senior Chinese scientist in deep-space exploration.

"I personally think that as long as the technological research for manned moon landing continues, and as long as the country is determined (to achieve the goal), it is entirely possible for China to land people on the moon before 2030, " Ye Peijian said in a recent interview with the state broadcaster CCTV.

Chief designer of China's first moon probe Chang'e-1 and an academician of the Chinese Academy of Sciences, Ye noted that space exploration is not just a matter of science, but also something related to the future of a nation.

Last year, China's Chang'e-5 mission retrieved moon samples weighing about 1,731 grams, which were the first lunar samples in the world in over 40 years.

After analyzing the lunar samples, Chinese researchers in October announced that they have dated the youngest moon rock at around 2 billion years in age, extending the "life" of lunar volcanism 800-900 million years longer than previously known.

Ye said the discovery on moon history was the latest example of China's efforts to improve its status in the international community.

After the moon and Mars, China's next target in deep-space exploration could be an asteroid mission, Ye said, adding that his team had already been working on the asteroid research. Enditem