Nichols, aka 'Uhura', is retiring from decades of space advocacy at age 88.

"Star Trek" star and long-time diversity advocate Nichelle Nichols is warping toward retirement, and NASA made a video to say thank you.

Nichols, 88, made her last-ever public appearance at the L.A. Comic Con that concluded Sunday (Dec. 3), according to her website. Nicholas is best known for her role as communications officer Uhura in "The Original Series" (1966-69) at a time when few other Black women in television held such starring roles.

In recent years, media reports indicate she may have dementia and be caught in a conservatorship battle. But her influence was immense on the space community, NASA said. 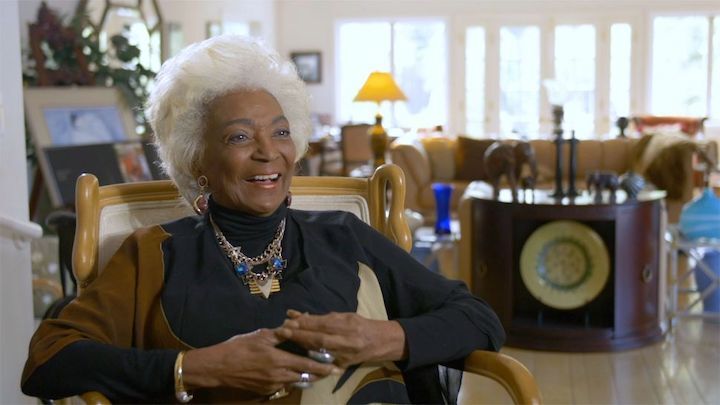 Nichelle Nichols, Uhura on "Star Trek," stars in the new documentary "Woman in Motion: Nichelle Nichols, Star Trek and the Remaking of NASA," which recounts her role in expanding diversity at NASA. (Image credit: Paramount+)

Long after that "Star Trek" show concluded, Nichols pivoted to advocating for a more diverse astronaut corps that included women and other races, culminating in a NASA-funded campaign to recruit the first women and Black astronauts in the 1970s.

"I first learned about 'Star Trek' through my mom," Tracy Drain, NASA flight systems engineer, said in the NASA video, posted on YouTube.

"She and her three sisters used to rush home to watch the original 'Star Trek' because of Nichelle Nichols. They really enjoyed seeing someone who looked like themselves portraying a character on TV like that," added Drain, who is Black. 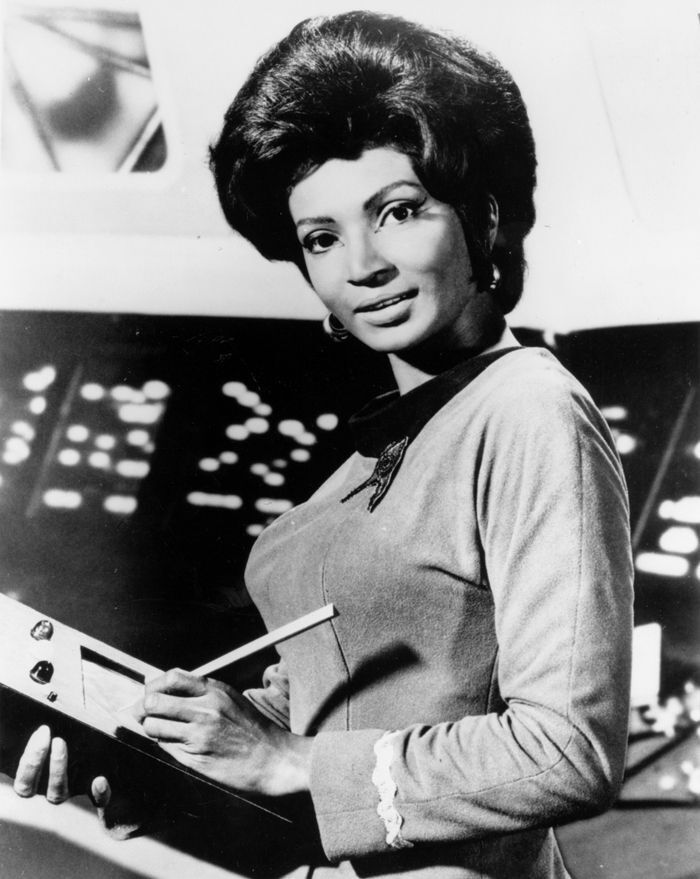 NASA's first female launch director, Charlie Blackwell-Thompson, said that all women (as she is white) appreciated seeing Nichols in her technical role as Uhura.

"What I love about Nichelle Nichols is how she embraced the role," Blackwell-Thompson said in the video, "and how she portrayed us and gave us that roadmap for the future generation of women to follow. We definitely need more  characters like Uhura today."

The legacy of "Star Trek" is also stronger than ever, as the franchise has several active ongoing series: "Discovery," "Picard," "Lower Decks" and the newest recruit, the Captain Janeway-inspired "Prodigy" that launched earlier this fall. Janeway, portrayed by Kate Mulgrew, was the first starring female captain of the franchise during "Star Trek: Voyager" (1995-2001).