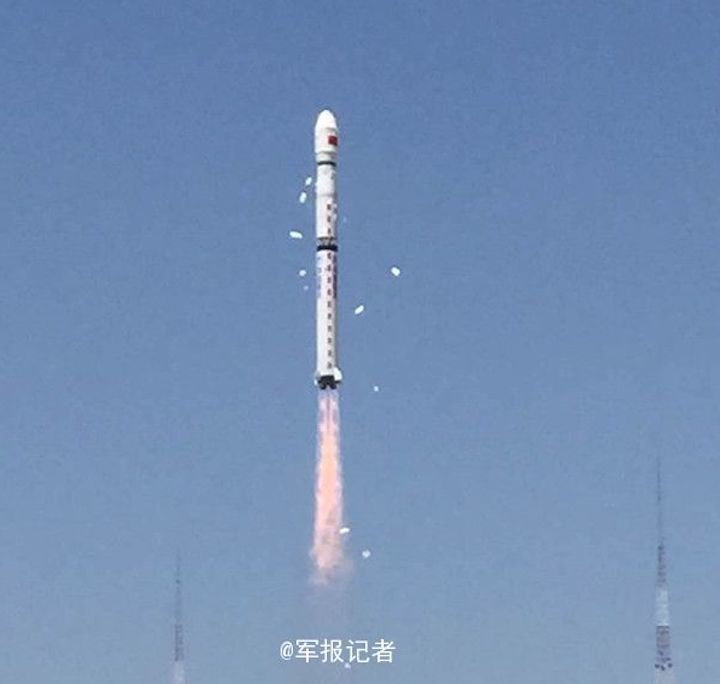 The Gaofen-11 satellite was launched on a Long March 4B rocket at 11 a.m. Beijing Time from the Taiyuan Satellite Launch Center in northern Shanxi Province. It was the 282nd flight mission by a Long March carrier rocket.

The satellite can be used for land survey, urban planning, road network design, agriculture, and disaster relief. Its data will also be used for the Belt and Road Initiative.

Since the Gaofen project began in 2010, China has gained an increasingly clearer view of the planet.