An international study led by researchers from Lund University in Sweden has found that a collision in the asteroid belt 470 million years ago created drastic changes to life on Earth. The breakup of a major asteroid filled the entire inner solar system with enormous amounts of dust leading to a unique ice age and, subsequently, to higher levels of biodiversity. The unexpected discovery could be relevant for tackling global warming if we fail to reduce carbon dioxide emissions.

In the last few decades, researchers have begun to understand that evolution of life on Earth also depends on astronomical events. One example of this is when the dinosaurs were wiped out instantaneously by the Cretaceous-Paleogene impact of a 10 km asteroid.

For the first time, scientists can now present another example of how an extraterrestrial event formed life on Earth. 470 million years ago, a 150 km asteroid between Jupiter and Mars was crushed, and the dust spread through the solar system.

The blocking effect of the dust partially stopped sunlight reaching Earth and an ice age began. The climate changed from being more or less homogeneous to becoming divided into climate zones – from Arctic conditions at the poles, to tropical conditions at the equator. 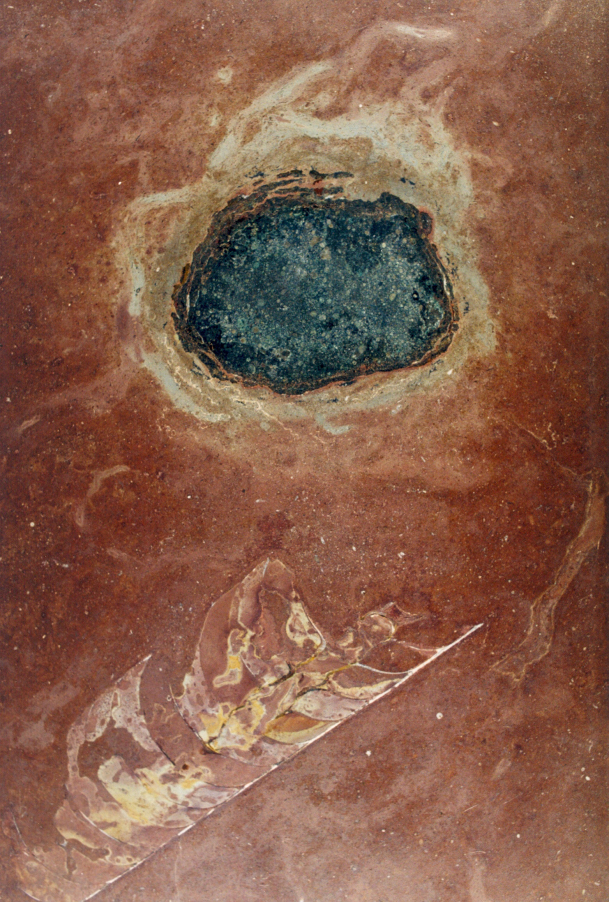 The high diversity among invertebrates came as an adaptation to the new climate, triggered by the exploded asteroid.

“It is analogous to standing the middle of your living room and smashing a vacuum cleaner bag, only at a much larger scale”, explains Birger Schmitz, professor of geology at Lund University and the leader of the study.

An important method that led to the discovery was the measurements of extraterrestrial helium incorporated in the petrified sea floor sediments at Kinnekulle in southern Sweden. On its way to Earth, the dust was enriched with helium when bombarded by the solar wind. 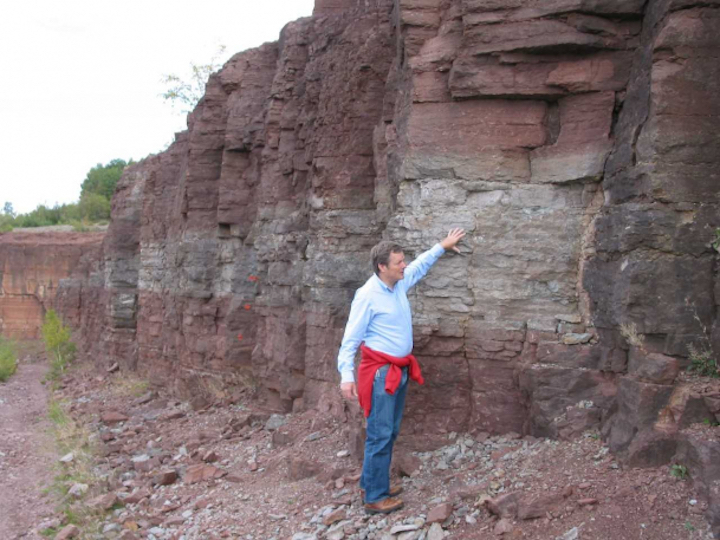 “This result was completely unexpected. We have during the last 25 years leaned against very different hypotheses in terms of what happened. It wasn’t until we got the last helium measurements that everything fell into place” says Birger Schmitz.

Global warming continues as a consequence of carbon dioxide emissions and the temperature rise is greatest at high latitudes. According to the Intergovernmental Panel on Climate Change, we are approaching a situation that is reminiscent of the conditions that prevailed prior to the asteroid collision 470 million years ago.

The last decade or so, researchers have discussed different artificial methods to cool the Earth in case of a major climate catastrophe. Modelers have shown that it would be possible to place asteroids, much like satellites, in orbits around Earth in such a way that they continuously liberate fine dust and hence partly block the warming sunlight.

“Our results show for the first time that such dust at times has cooled Earth dramatically. Our studies can give a more detailed, empirical based understanding of how this works, and this in turn can be used to evaluate if model simulations are realistic”, concludes Birger Schmitz.