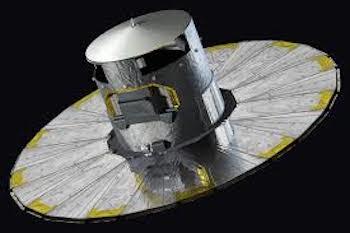 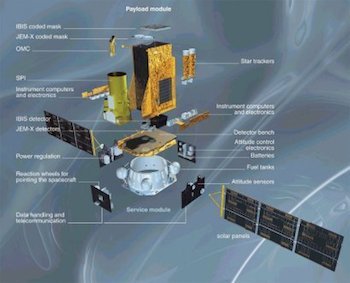 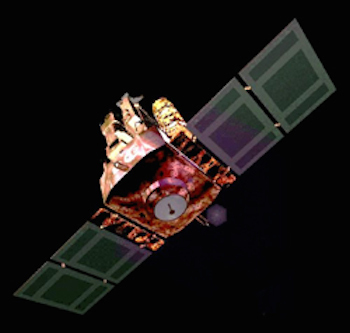 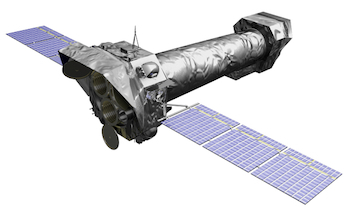 During its meeting at ESA Headquarters in Paris, on 21-22 November, the SPC approved indicative extensions for the continued operation of five ESA-led missions: Gaia, INTEGRAL, Mars Express, SOHO, and XMM-Newton. This followed a comprehensive review of the current operational status and outlook of the missions and their expected scientific returns during the extension period. The decision will be subject to confirmation towards the end of 2018. [1]

The lifetime of Gaia, ESA's billion star surveyor, was extended by eighteen months, from 25 July 2019 to 31 December 2020. This is the first time that Gaia, which was launched in 2013 and originally funded for a five-year mission, has been subject to the extension process.

Mars Express, SOHO, and XMM-Newton each received extensions of two years, so their operations will continue at least until the end of 2020.

The SPC extended the operations of the high-energy observatory INTEGRAL by one year, until 31 December 2019. A proposal to extend INTEGRAL until the end of 2020, as well as a proposal concerning a two-year extension of the magnetospheric plasma mission, Cluster, will be presented to the next meeting of the SPC in February 2018.

The go-ahead was also given to continue ESA's contributions to the operations of three international collaborative missions: the Hubble Space Telescope (HST), and the Interface Region Imaging Spectrograph (IRIS), which are both led by NASA, as well as the Japanese-led mission Hinode.

[1] Every two years, all missions whose approved operations end within the following four years are subject to review by the advisory structure of the Science Directorate. Extensions are granted to missions that satisfy the established criteria for operational status and science return, subject to the level of financial resources available in the science programme. These extensions are valid for the following four years, subject to a mid-term review and confirmation after two years. Extensions for operations in the period 2017-2018 were approved by the SPC in November 2016, but the indicative extension, for 2019-2020, had been deferred until the November 2017 meeting to allow the SPC to evaluate the outcome of the ESA Ministerial Council meeting in December 2016.