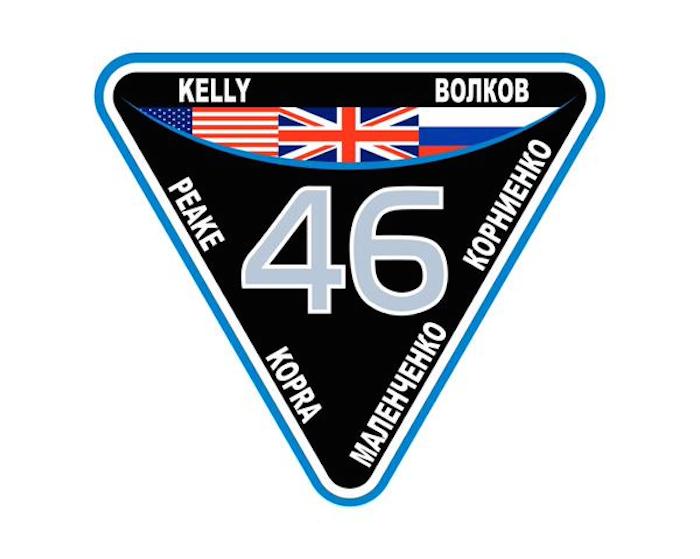 NASA will host a news conference for the next crew launching to the International Space Station, including NASA astronaut Tim Kopra, on Thursday, Sept. 24, at the agency’s Johnson Space Center in Houston. NASA Television will broadcast the news conference live at 2 p.m. EDT, preceded by video of crew training at 1:30 p.m.
Joining Kopra will be fellow astronaut Timothy Peake of ESA (European Space Agency) and cosmonaut Yuri Malenchenko of the Russian Federal Space Agency (Roscosmos). Immediately after the news conference, all three crew members will be available for individual in person or phone media interviews.
To request attendance credentials or reserve an interview opportunity, media must contact the Johnson newsroom at 281-483-5111 by 6 p.m. Tuesday, Sept. 22. International media must call by 6 p.m. today to arrange credentials to attend the event.
Reporters who wish to participate by telephone must contact the Johnson newsroom no later than 1:50 p.m. on the day of the news conference. Those following the briefing on social media may ask questions using the hashtag #askNASA.
The crew members will launch to the space station aboard a Soyuz TMA-19M spacecraft Dec. 15 from the Baikonur Cosmodrome in Kazakhstan. Their arrival will, for one week, increase the station’s crew to a team of nine that includes the one-year mission crew of NASA astronaut and station commander Scott Kelly and cosmonaut Mikhail Kornienko of Roscosmos.
Cosmonaut Oleg Kononenko of Roscosmos and astronauts Kjell Lindgren of NASA and Kimiya Yui of the Japan Aerospace Exploration Agency will return to Earth on Dec. 22 after concluding their five-month space station mission. Kopra, Peake and Malenchenko will return to Earth in May 2016 as part of the Expedition 47 crew.
Born in Austin, Texas, Kopra is a graduate of the U.S. Military Academy at West Point in New York. He holds a master’s degree in aerospace engineering from the Georgia Institute of Technology in Atlanta, a second master’s degree in strategic studies from the U.S. Army War College in Carlisle, Pennsylvania, and a third and fourth in business administration from Columbia University in New York and London Business School in the United Kingdom.
Kopra’s first mission into space was as a flight engineer on Expedition 20 in 2009. During that two-month mission, he completed one spacewalk that lasted five hours, 32 minutes.
. 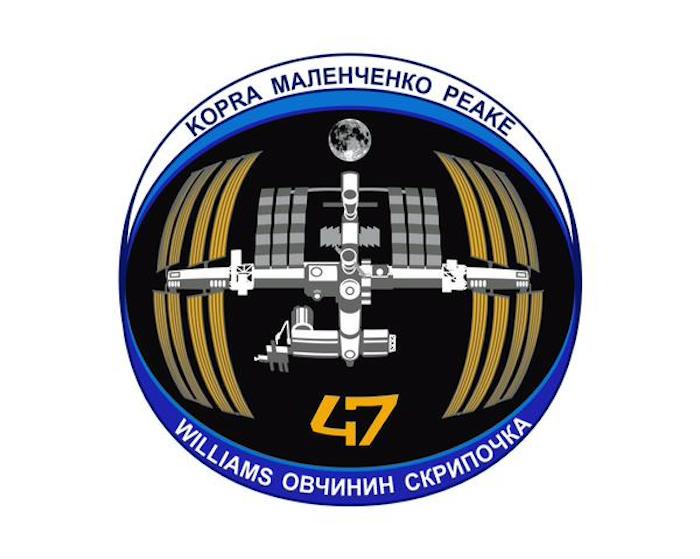 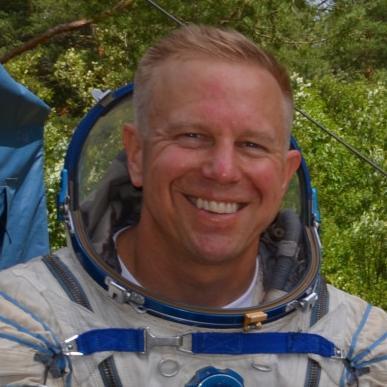