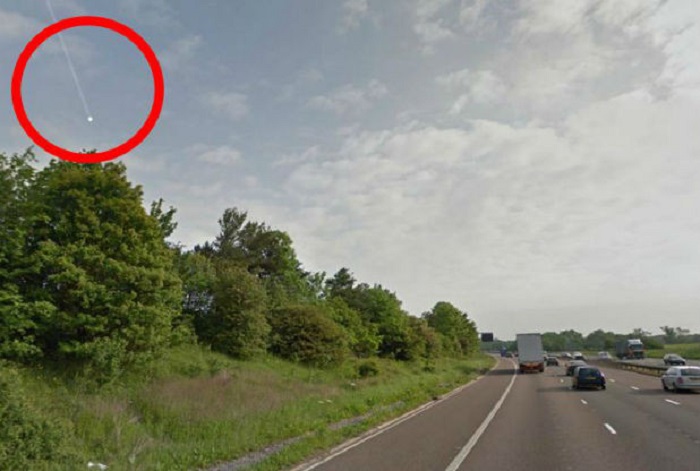 The mystery of the 'bright object' seen falling out of the sky over Churchdown has been solved - it seems that it was a fireball meteor.

Scores of Gloucestershire people have reported seeing the object. The most recent sighting was at 8am yesterday but there have been reports of other meteor sighting earlier in the month.

It is also thought 2014 is going to a bumper year for meteor attacks.

One eyewitness Gill Brimfield said: "My husband and I were driving home from Evesham last Wednesday evening and spotted a really big bright light in the sky, which was not a star. It was not moving and by the time we got to Churchdown it was still there.

"For the next few days coming home from work, along the Tewkesbury Road and then Staverton, to Churchdown, the same light was there. We were wondering what it was but I haven’t seen it since. It was definitely not an aeroplane, too big for that and it never moved and was all lit up, but not something I have seen before."

Another eyewitness Maggie Bell said: "I spotted this going home two weeks ago. This was near Churchdown Hill or that’s what it looked like. It didn’t move from its spot for the duration of my journey home, was too low for a star and too high for the Churchdown Hill light. I am really intrigued."