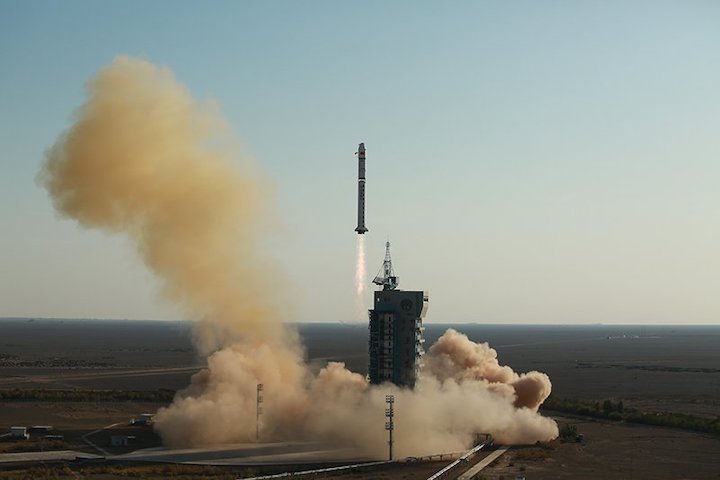 China launched a new meteorological satellite on September 25 using a Long March-2D launch vehicle. Launch of the second Yunhai-1 satellite took place at 00:54 UTC from the LC43/94 Launch Complex of the Jiuquan Satellite Launch Center. This was the fifth Chinese orbital launch in less than a month.

The Yunhai-1 are a series of meteorological satellites built by Shanghai Academy of Spaceflight Technology (SAST), possibly based on the CAST2000 platform.

According to official information, the satellites are used for observation of atmospheric, marine and space environment, disaster prevention and mitigation, and scientific experiments.

The Long March-2D (LM-2D) launch vehicle is a two-stage rocket developed by the Shanghai Academy of Spaceflight Technology. With storable propellants is mainly used to launch a variety of low earth orbit satellites.

The development of LM-2D was started in February 1990. From 2002, to meet the demand of SSO satellites, the payload fairing of 3350mm in diameter and attitude control engine for the second stage have been successfully developed; and the discharge of remaining propellant and de-orbit of the second stage have been realized. This launcher is mainly used for launching LEO and SSO satellites.

It is characterized by high reliability, wide application and mature technology.

The first stage is the same as the Long March-4. 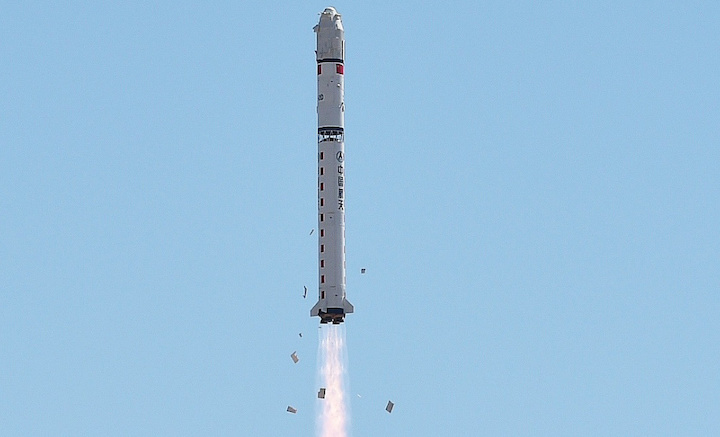 The LM-2D can use the Yuanzheng-3 (YZ-3) upper stage. This is capable of restarting more than 20 times and operating for more than 48 hours. It is equivalent to mainstream upper stages in the world in terms of performance, such as restart times, in-orbit operation time, independent digital control system, and adaptable behavior for various tasks.

The YZ-3 can also be used on the Long March-4B launch vehicle.