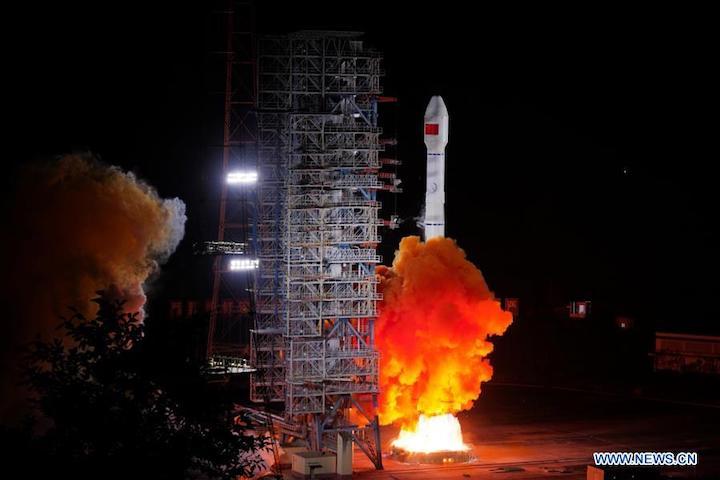 China sends two satellites of BeiDou Navigation Satellite System (BDS) into space from the Xichang Satellite Launch Center in Xichang, southwest China's Sichuan Province, Sept. 23, 2019. Launched on a Long March-3B carrier rocket, the two satellites entered the orbit. They are the 47th and 48th satellites of the BDS satellite family. After in-orbit tests, the new satellites will work with those BDS satellites already in orbit to improve positioning accuracy of the system. (Photo by Zhang Wenjun/Xinhua)

Launched on a Long March-3B carrier rocket, the two satellites entered orbit. They are the 47th and 48th satellites of the BDS satellite family.

After in-orbit tests, the new satellites will work with BDS satellites already in orbit to improve the positioning accuracy of the system.

According to the CAST, the two satellites are medium earth orbit (MEO) satellites.

The two satellites are also equipped with new processors to improve navigation signals.

Meanwhile, new payloads for international search and rescue tasks and message communication will enable users to send short messages and know their own exact location when no communication networks are available.

The CAST said that it is the first launch of MEO satellites this year since the basic BDS constellation deployment was completed last November.

The launch on Monday also opened a new round of busy launch schedules for BDS, during which, from the second half of 2019 to 2020, a complete constellation system will be deployed, said the CAST.

To meet the tight launch schedule, the CAST said it streamlined the development process of BDS satellites. It managed to develop 12 satellites at the same time, reducing the development cycle of a single satellite model to 18 months from 36 months.

Monday's launch was the 312th mission for the Long March series carrier rockets.

China began to construct its navigation system, named after the Chinese term for the Big Dipper constellation, in the 1990s and started serving the Asia-Pacific Region in 2012.

China plans to send 10 BDS satellites into space this year. The launches will help complete the BDS global network by 2020.

The system has been applied in many industries including transport, maritime affairs, electricity, civil affairs, meteorology, fishery, surveying and mapping, mining and public security.

The BDS has also been widely used around the world in projects such as building construction in Kuwait, precision agriculture in Myanmar, land surveying and mapping in Uganda and warehousing and logistics in Thailand.

To enable the BDS to better serve the economic and social development in Belt and Road countries and regions, China has established BDS cooperation mechanisms with countries and organizations in South Asia, Central Asia, ASEAN, the Arab League and Africa, strengthening technical exchanges and personnel training, and building BDS overseas centers. 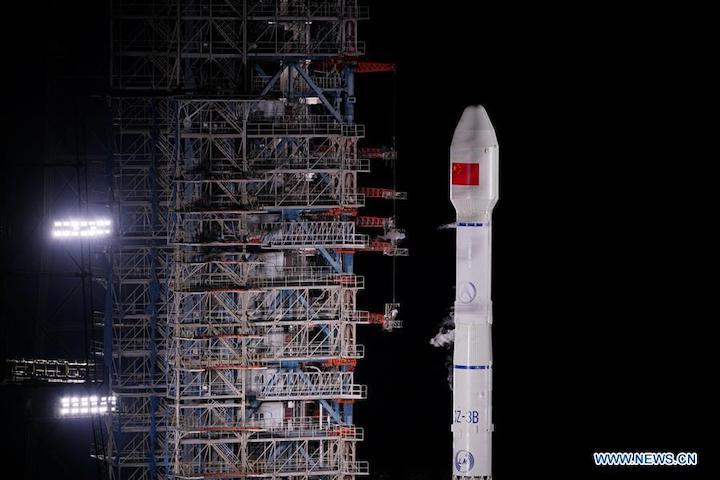 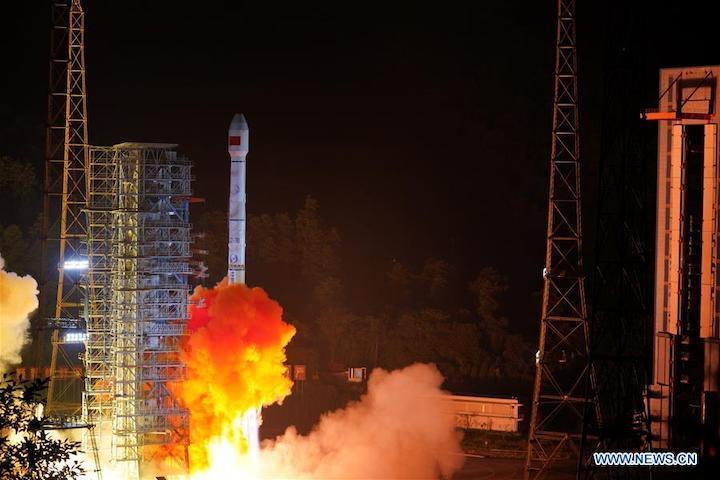