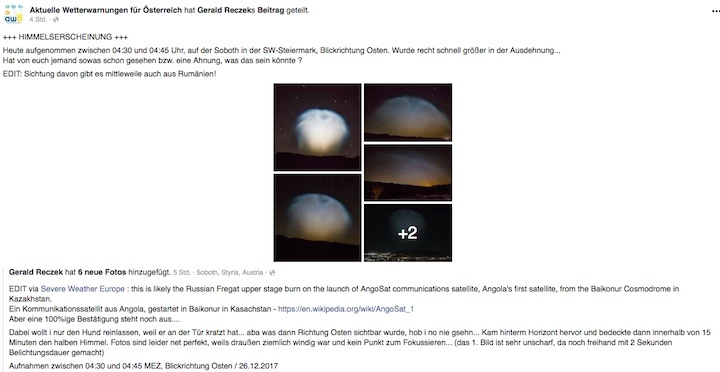 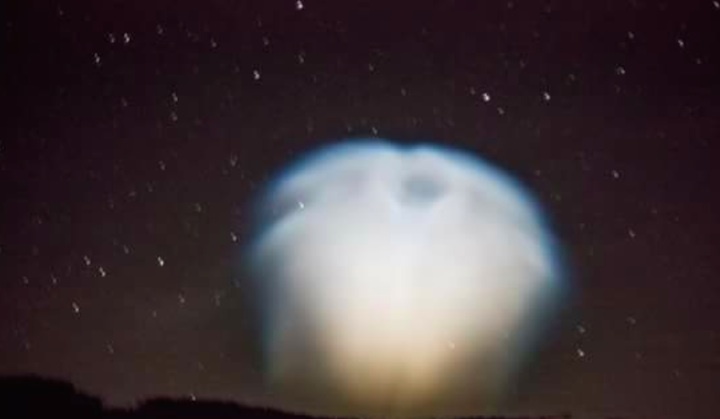 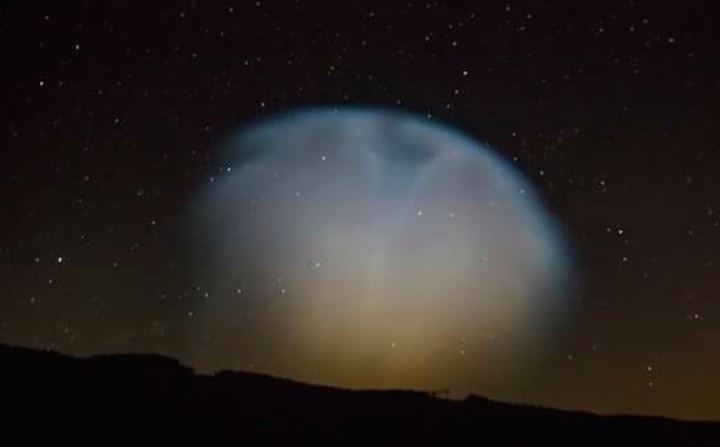 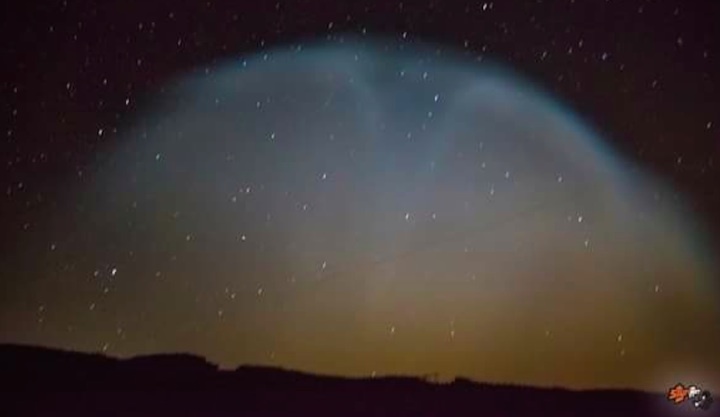 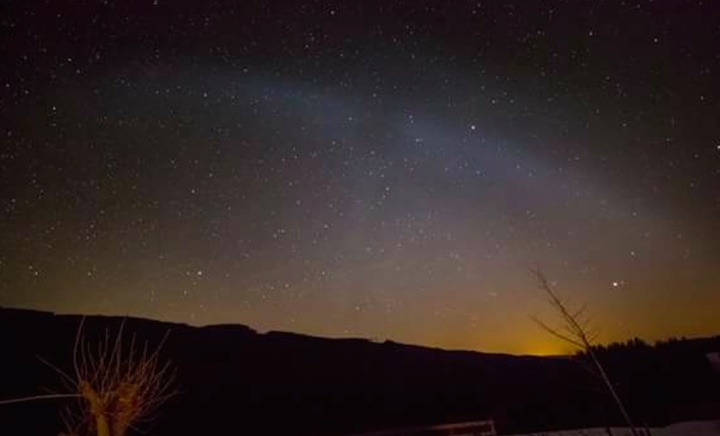 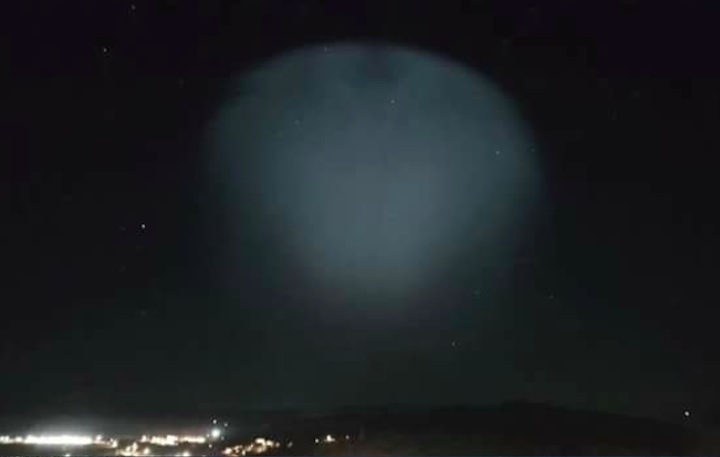 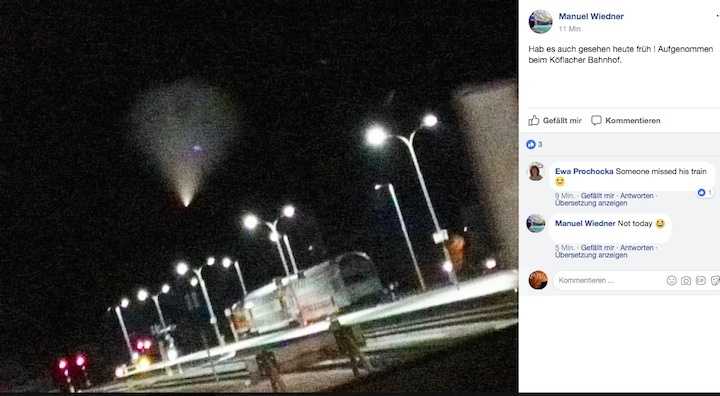 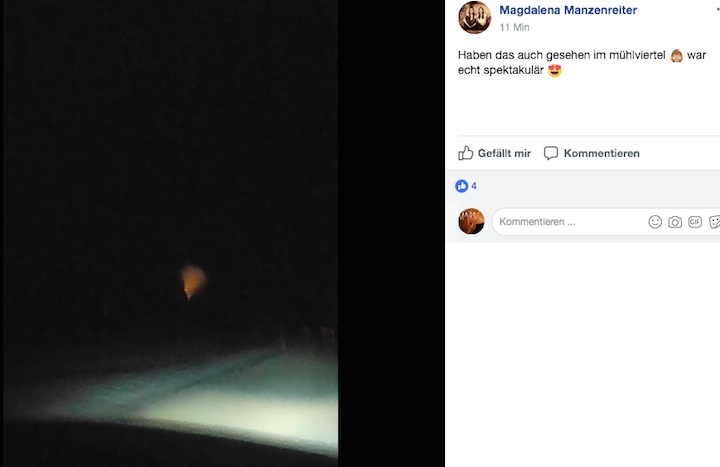 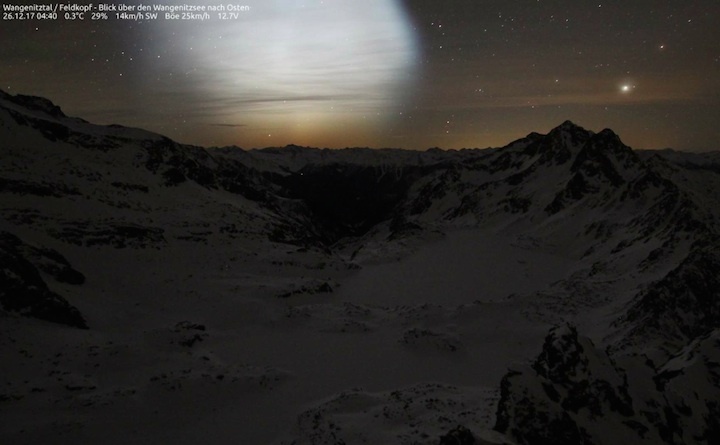 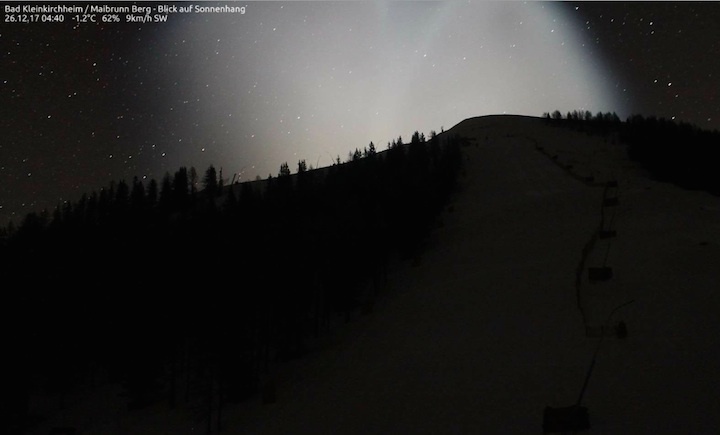 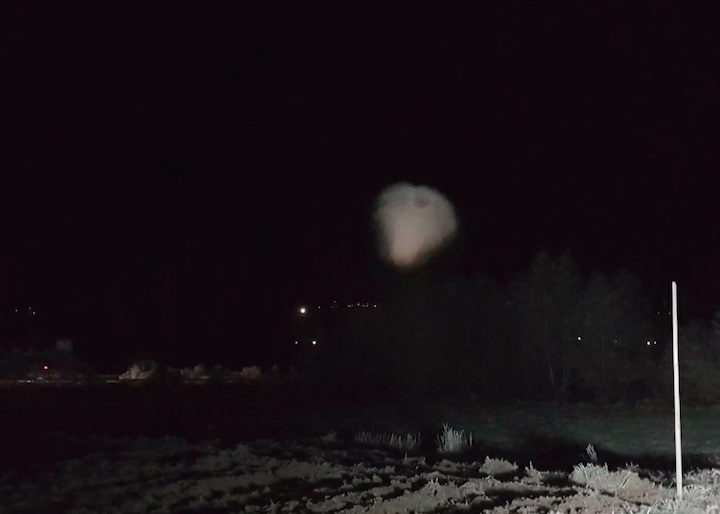 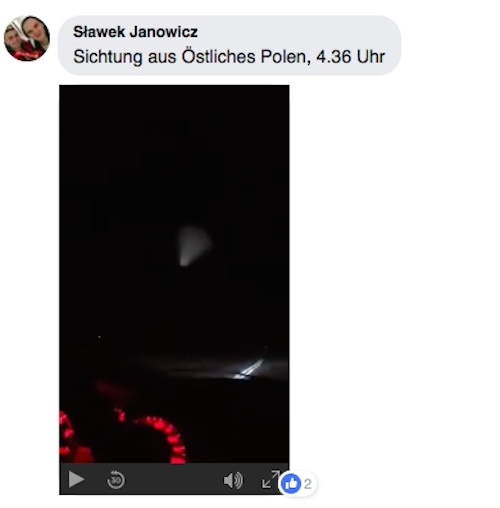 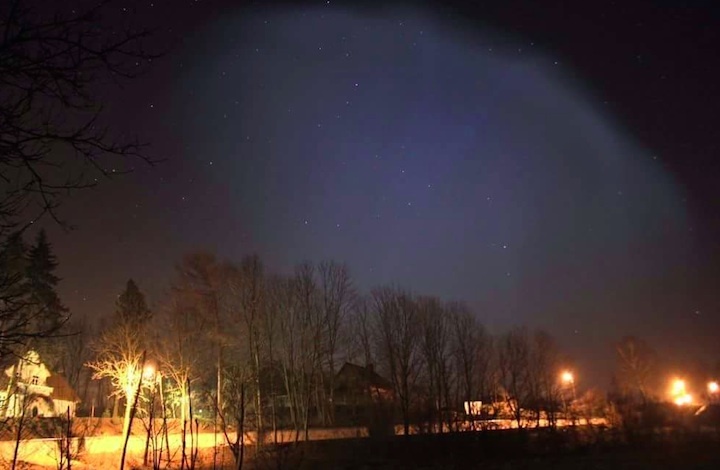 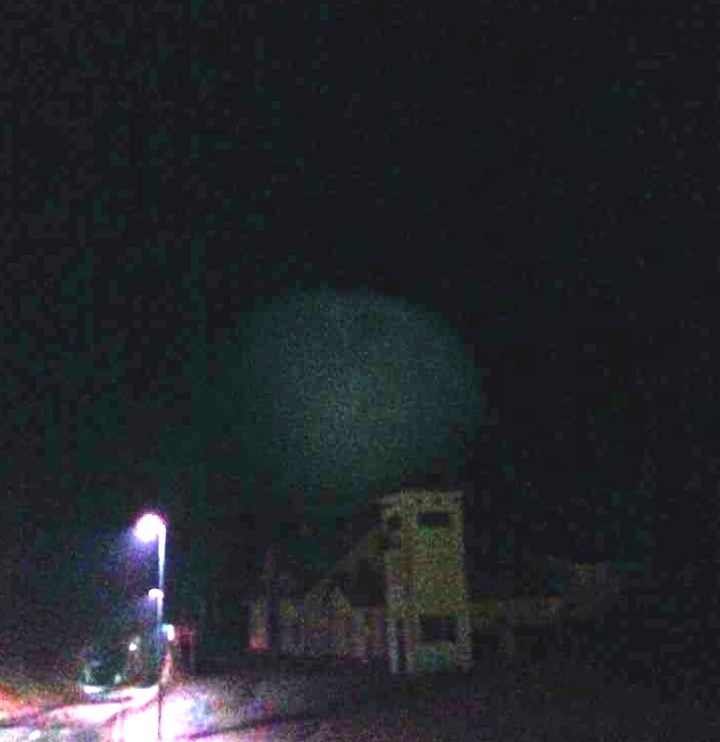 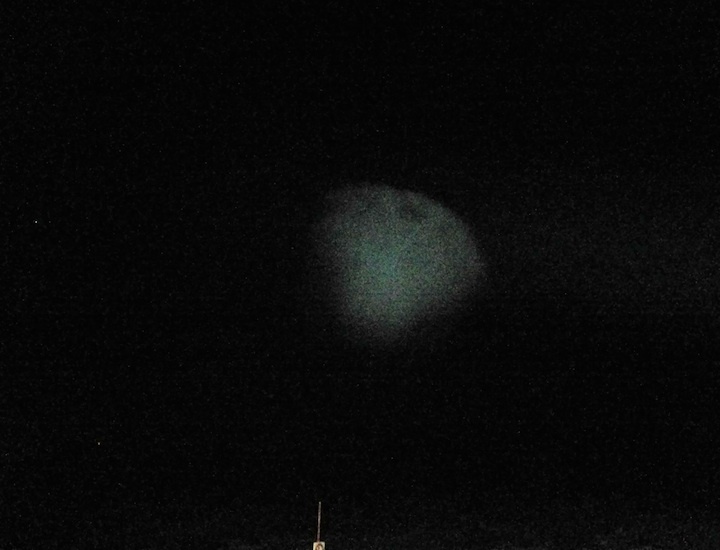 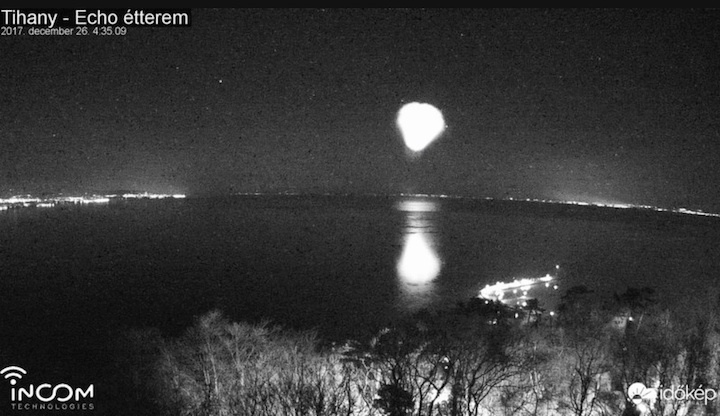 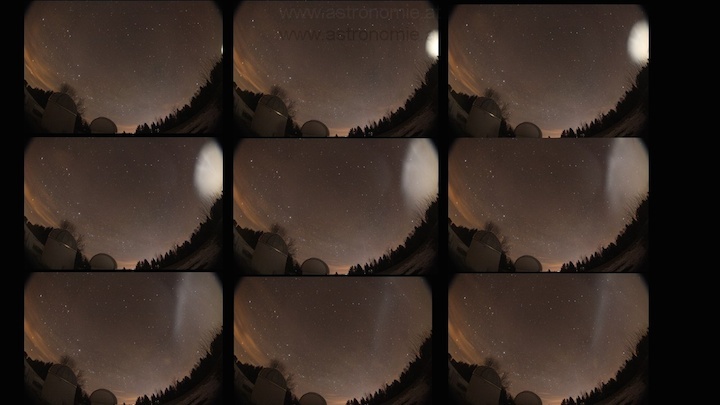 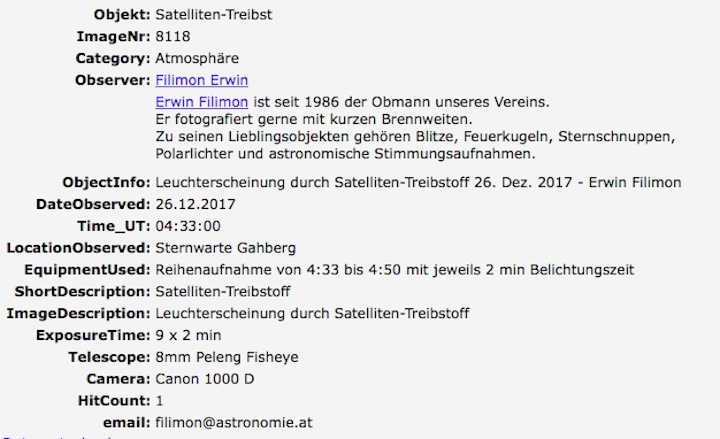 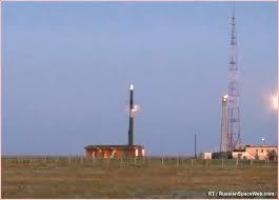 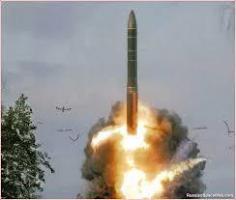 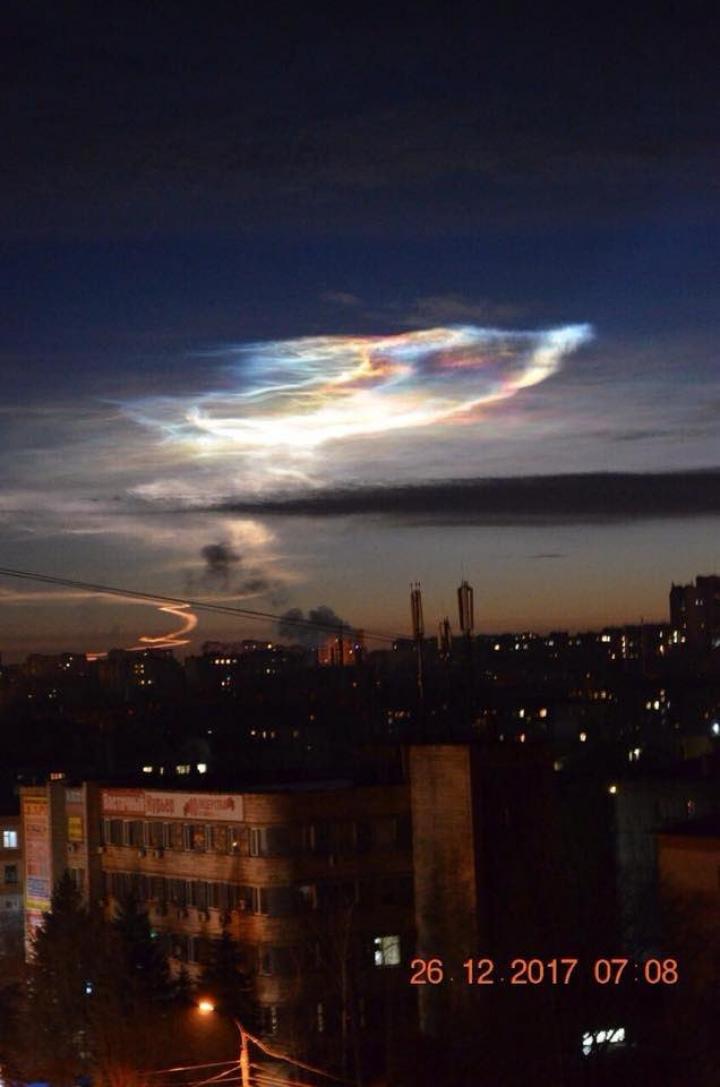 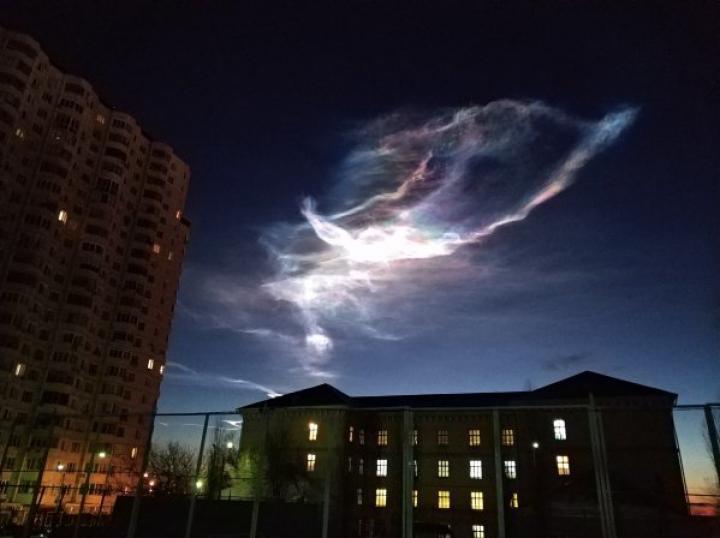 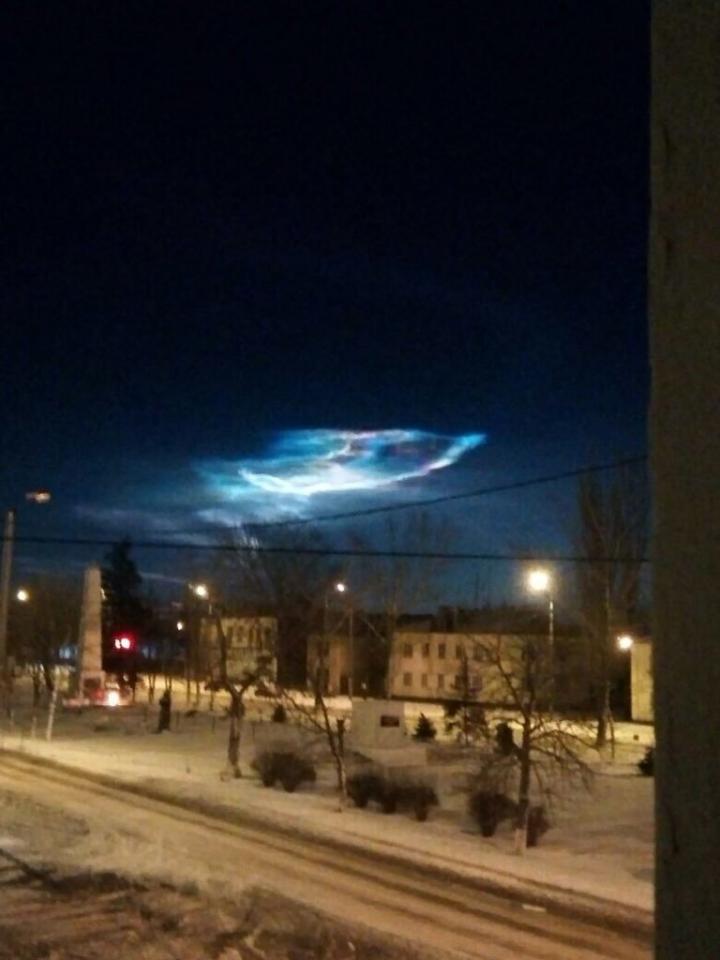 THE SECRET SPIES IN THE SKY -  Imagery, Data Analysis, and Discussions relating to Military Space

SatTrackCam Leiden (Cospar 4353) is a satellite tracking station located at Leiden, the Netherlands. The tracking focus is on classified objects - i.e. "spy satellites". With a camera, accurate positional measurements on satellites of interest are obtained in order to determine their orbits. Orbital behaviour is analysed.

On 26 December 2017, Russia's Strategic Missile Force conducted a flight test with a TOPOL RS-12M ICBM from Kapustin-Yar in Astrakhan. The test was "aimed at testing perspective armament for intercontinental ballistic missiles".

The test resulted in a sky phenomena that was photographed from East and Central Europe, and, as it turns out, even NW Europe. A luminous bubble-cloud like phenomena appeared in the eastern sky as seen from Europe. There is some incredible imagery from Austria, as well as other locations.

I sent out an alert to the operators of the Dutch photographic all-sky meteor camera network to see if perhaps they captured something. Most stations were clouded out, but the station at the Bussloo Public Observatory in the east of the Netherlands did capture the event, amidst clouds!

Above is a part of the all-sky image: the phenomena is the ghostly neon-blue glow due east, behind the clouds. Below it a part of the same image in more detail:

The cloud is exhaust from the missile at (very) high altitude in space, illuminated by the sun.

In the image, taken at 03:44 UT (December 26), the top of the blue cloud is at an altitude of ~30 degrees (stars from Corona borealis are visible in the blue cloud: the bright star somewhat right of the center in the second image is Arcturus).

Assuming the cloud is right above Kapustin-Yar, this would place the top of the cloud at an altitude of ~3300 km. If it is closer in range (e.g. when expanding and/or drifting westwards), it is lower.
Quelle: SatTrackCam Leiden,
https://sattrackcam.blogspot.de/2017/12/effects-of-december-26-russian-topol-rs.html
+++
27.12.2017 - Clausnitz, 09623 Rechenberg-Bienenmühle
. 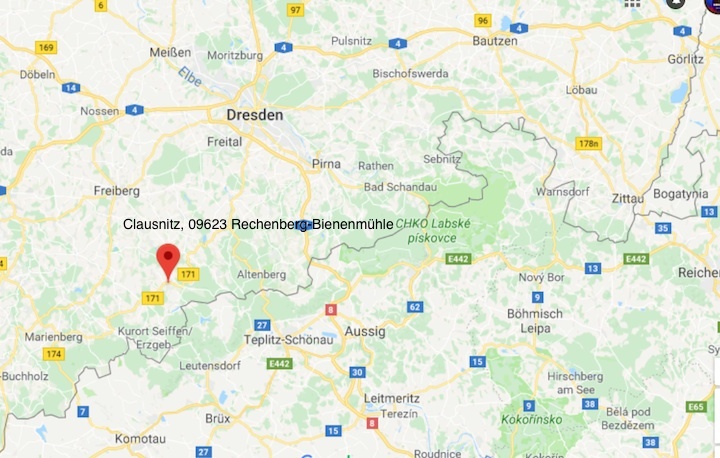