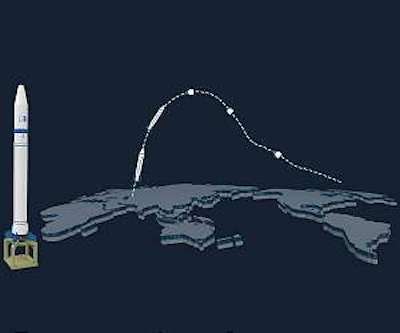 A Chinese start up successfully tested an engine for its light rocket, which is set to be launched by June 2018.

The test was conducted in a test ground in east China's Jiangxi Province on Friday, said Shu Chang, chief executive officer of Beijing-based One Space, on Saturday.

The engine can not only drive light carrier rockets but also sub-orbital spacecraft, he said.

Founded in 2015, One Space focuses on developing light rockets that can carry small satellites at affordable prices.