Helium is the second most abundant element in the universe after hydrogen. But scientists aren’t sure just how much there actually is in the Sun’s atmosphere, where it is hard to measure. Knowing the amount of helium in the solar atmosphere is important to understanding the origin and acceleration of the solar wind – the constant stream of charged particles from the Sun.

In 2009, NASA launched a sounding rocket investigation to measure helium in the extended solar atmosphere – the first time we’ve gathered a full global map. The results, recently published in Nature Astronomy, are helping us better understand our space environment.

Previously, when measuring ratios of helium to hydrogen in the solar wind as it reaches Earth, observations have found much lower ratios than expected. Scientists suspected the missing helium might have been left behind in the Sun’s outermost atmospheric layer – the corona – or perhaps in a deeper layer. Discovering how this happens is key to understanding how the solar wind is accelerated.

A composite image of the Sun showing the hydrogen (left) and helium (center and right) in the low corona. The helium at depletion near the equatorial regions is evident.
Credits: NASA 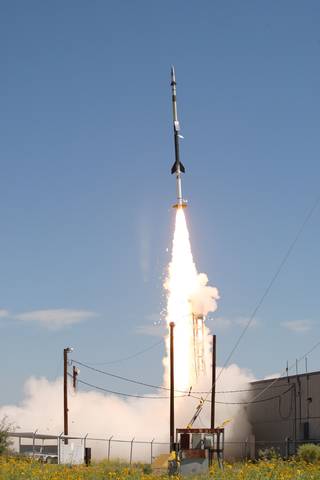 To measure the amount of atmospheric helium and hydrogen, NASA’s Helium Resonance Scattering in the Corona and Heliosphere, or HERSCHEL, sounding rocket took images of the solar corona. Led by the Naval Research Lab in Washington, D.C., HERSCHEL was an international collaboration with the Osservatorio Astrofisico di Torino in Italy and the Institute d’Astrophysique Spatiale in France.

HERSCHEL’s observations showed that helium wasn’t evenly distributed around the corona. The equatorial region had almost no helium while the areas at mid latitudes had the most. Comparing with images from ESA/NASA’s Solar and Heliospheric Observatory (SOHO), the scientists were able to show the abundance at the mid latitudes overlaps with where Sun’s magnetic field lines open out into the solar system.

This shows that the ratio of helium to hydrogen is strongly connected with the magnetic field and the speed of the solar wind in the corona. The equatorial regions, which had low helium abundance measurements, matched measurements from the solar wind near Earth. This points to the solar atmosphere being more dynamic than scientists thought.

The HERSCHEL sounding rocket investigation adds to a body of work seeking to understand the origin of the slow component of the solar wind. HERSCHEL remotely investigates the elemental composition of the region where the solar wind is accelerated, which can be analyzed in tandem with in situ measurements of the inner solar system, such as those of the Parker Solar Probe. While the heat of the Sun is enough to power the lightest element – ionized hydrogen protons – to escape the Sun as a supersonic wind, other physics must help power the acceleration of heavier elements such as helium. Thus, understanding elemental abundance in the Sun’s atmosphere, provides additional information as we attempt to learn the full story of how the solar wind is accelerated.

In the future, scientists plan to take more observations to explain the difference in abundances. Two new instruments – Metis and EUI on board ESA/NASA’s Solar Orbiter – are able to make similar global abundance measurements and will to help provide new information about the helium ratio in the corona. 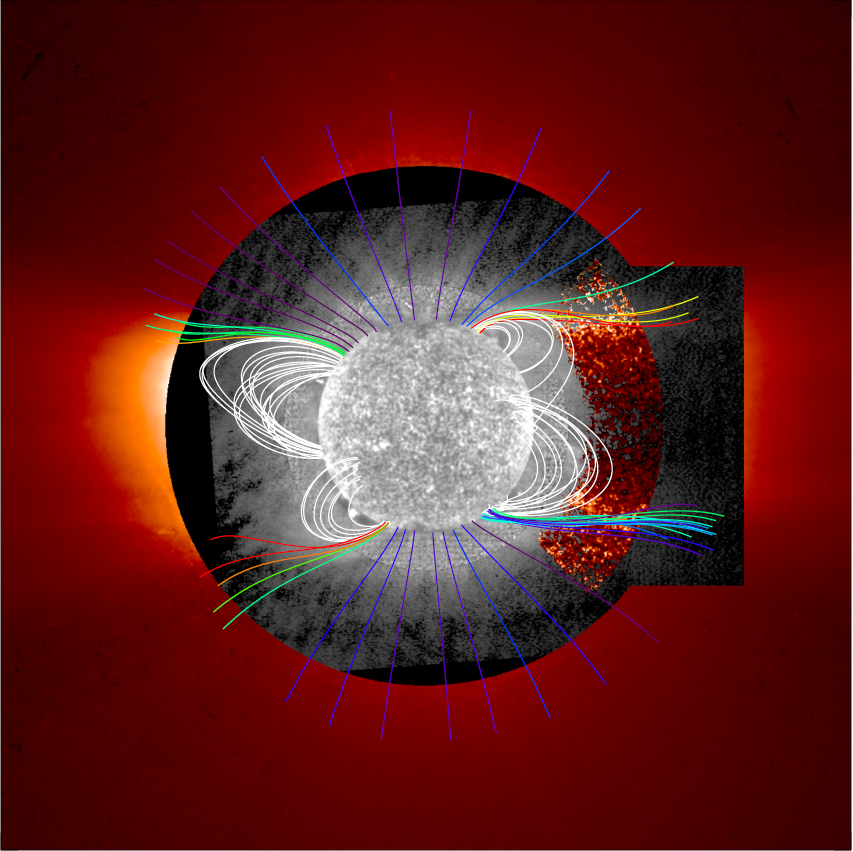