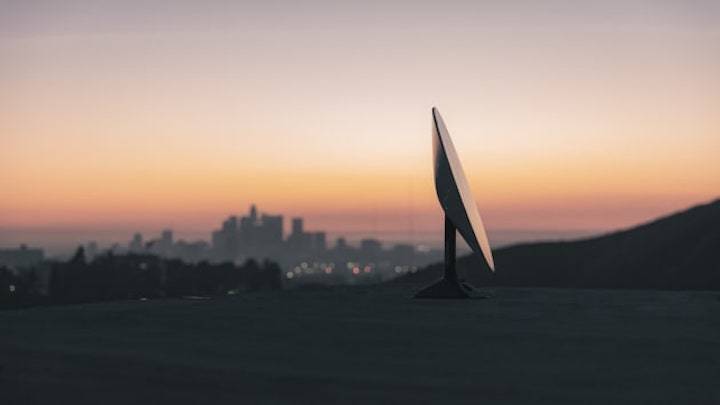 SpaceX said Starlink, its nascent satellite internet service, has already seen “extraordinary demand” from potential customers, with “nearly 700,000 individuals” across the United States indicating they are interested in the company’s coming service.

Due to the greater-than-expected interest, SpaceX filed a request with the Federal Communications Commission on Friday — asking to increase the number of authorized user terminals to 5 million from 1 million. User terminals are the devices consumers would use to connect to the company’s satellite internet network.

The request comes about a month and a half after SpaceX updated its Starlink website to allow potential customers to “get updates on Starlink news and service availability in your area.” Registering one’s interest in Starlink service meant simply submitting an email address and postal address, with no fee required to receive updates.

Starlink is the company’s ambitious plan to build an interconnected network of about 12,000 small satellites, to beam high-speed internet anywhere in the world. To date, SpaceX has launched more than 500 Starlink satellites. In addition to getting the satellites in orbit, SpaceX will need to build a vast system of ground stations and affordable user terminals if it is going to connect consumers directly to its network.

SpaceX is beginning a private beta test of Starlink’s service this summer, which it says will be “followed by public beta testing.” Elon Musk’s company told the FCC that Starlink will begin offering commercial service in the northern United States and southern Canada” before the end of this year, “and then will rapidly expand to near-global coverage of the populated world in 2021.” Musk has touted Starlink’s internet speed as rivaling existing Earth-bound services, saying in March that the network will have a “latency below 20 milliseconds, so somebody could play a fast-response video game at a competitive level.”

The satellite network is an ambitious endeavor. As SpaceX President Gwynne Shotwell has previously said, “it will cost the company about $10 billion or more” to build the Starlink network. The company has steadily raised funding from private investors in the past several years, most recently valuing SpaceX at $44 billion.

If Starlink succeeds, however, SpaceX has told investors that the satellite internet business is targeting a $1 trillion total addressable market. Morgan Stanley recently said that if Starlink is more successful than expected, SpaceX’s valuation could reach as high as $175 billion in the most optimistic “bull case” scenario.