Why do “Mega-constellations” Matter to the Dark Sky Community?

Starlink 1053 streaks across the night sky near the end of astronomical twilight above Oracle, Arizona, U.S. Image by Mike Weasner

Mega constellations, also known as low earth-orbit (“LEO”) satellite constellations, are webs of networked satellites, which orbit the Earth at altitudes of 2,000 km or less. These webs of satellites are intended to offer uninterrupted telecommunication across the globe, bringing services like broadband internet to remote areas. Companies such as Facebook, OneWeb, Amazon, SpaceX, and more have announced intentions to launch and test mega-constellations. (Learn more about mega-constellations at this Wikipedia page, and find commentary at Scientific America, SpaceNews, and Forbes Magazine.)

According to a public statement by the American Astronomical Society, mega-constellations could increase the number of orbital objects accumulated in space during the past sixty years from approximately 15,000 to five times that in just five years.

IDA is especially concerned about the threats that mega-constellations pose to International Dark Sky Places. These places have taken measures to protect natural darkness, and offer millions of people around the globe the opportunity to observe the splendor of the night sky.

Experienced IDA observers in or near International Dark Sky Places have confirmed sightings of multiple Starlink satellites by the unaided eye in their final orbital positions. The satellites are brightest when fully illuminated by the Sun, which happens both during twilight as well as in a fully dark sky, depending on the observer’s latitude and the time of year. The human eye can detect objects in the night sky as faint as magnitude 7. Starlink satellites have been observed at magnitudes between 4and 6, making them easily detected in the night sky.

The sheer number of satellites, combined with the brightness of the objects and the frequency of sightings, is a serious threat to the dark sky community. Astronomers, astrophotographers, and stargazers have all shared concerns about mega-constellations polluting the night sky.

What is IDA doing about it?
IDA has met with leaders at SpaceX and called on the company to lead the way in this emerging field as responsible stewards of the night sky by pursuing innovative engineering solutions that minimize the impact to astronomical research, astrophotography, and night sky observations.

We have also worked collaboratively with the International Astronomical Union and American  Astronomical Society to better understand the impact that mega-constellations will have on the night sky, as well as represent unaided eye observation in the ongoing dialogue about minimizing the impacts of mega-constellations. (Read about SpaceX’s response to calls to minimize disruption to astronomy here.)

IDA’s Executive Director, Ruskin Hartley will be presenting at a special session of the American Astronomical Society’s 235th Meeting, Challenges to Astronomy from Satellites in January, where he will bring attention to the threats these satellites pose to the dark sky community including the millions of people all over the world who find meaning and awe in the night sky.

How do mega-constellations impact you?
We want to hear from the community of dark sky supporters around the world about the current and future impacts. Tell us about your experience with the Starlink satellites, your concerns about the future of mega constellation satellite technology, or what’s missing from this conversation.

Send us your thoughts, or join us on a special IDA webinar Monday, January 6, 2019, at 5 pm PT (8 pm ET, 1 am UTC). Email IDA’s communications director, Amanda Gormley at amanda@darksky.org for the conference information.

IDA’s mission is to preserve and protect the nighttime environment and our heritage of dark skies through environmentally responsible outdoor lighting.

Light pollution – the inappropriate use of artificial light at night – is an environmental pollutant that harms our planet and robs us of the opportunity to experience the wonder of a natural night sky.

Today, IDA is the recognized authority for night sky protection and has taken the lead in identifying and publicizing the negative impacts of artificial light at night on human health, wildlife and climate change.

Our public outreach efforts provide solutions, quality education, and programs that inform audiences across the United States and throughout the world. At the local level, our mission is furthered through the work of our U.S. and international chapters representing five continents. 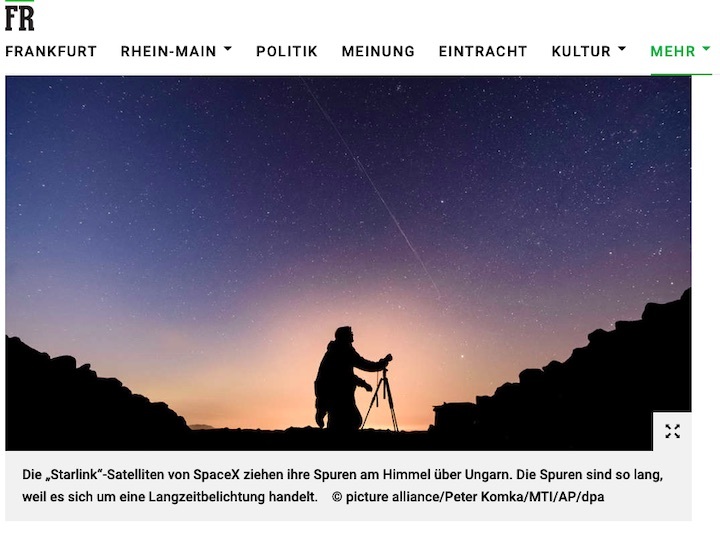 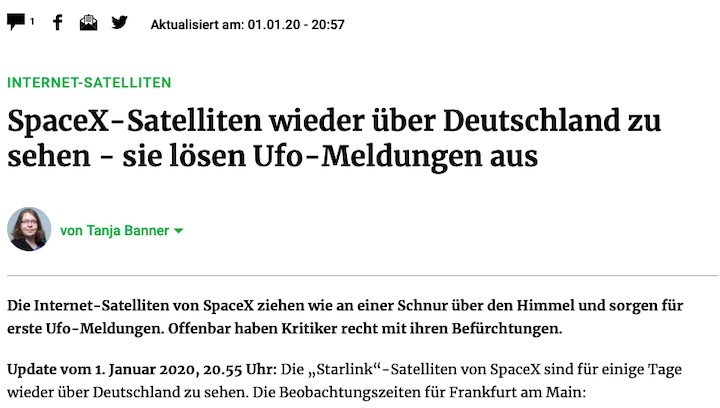 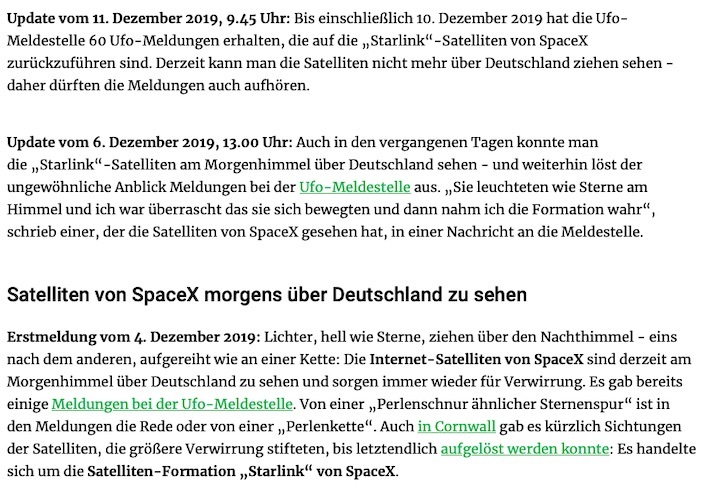 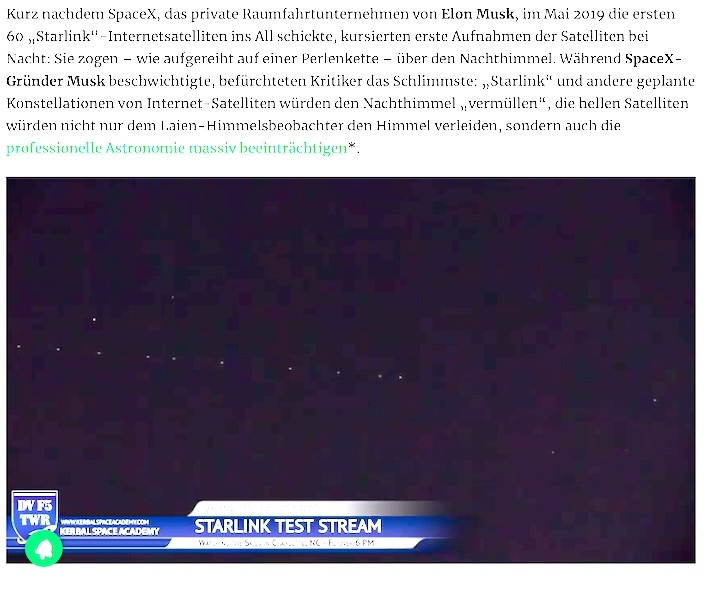 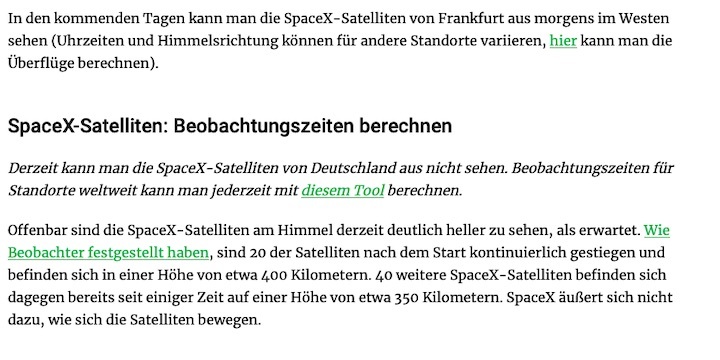 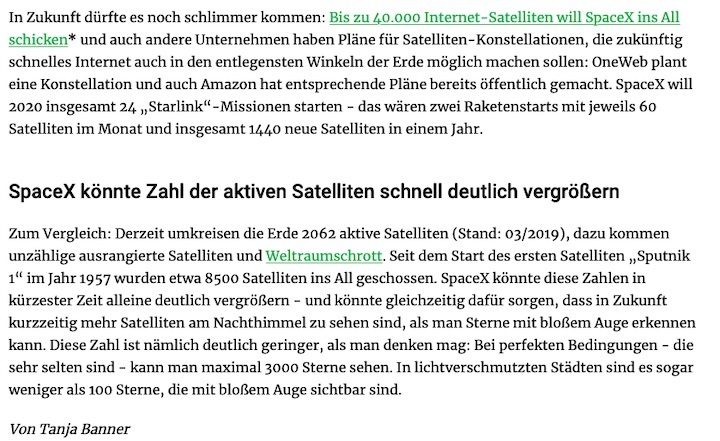 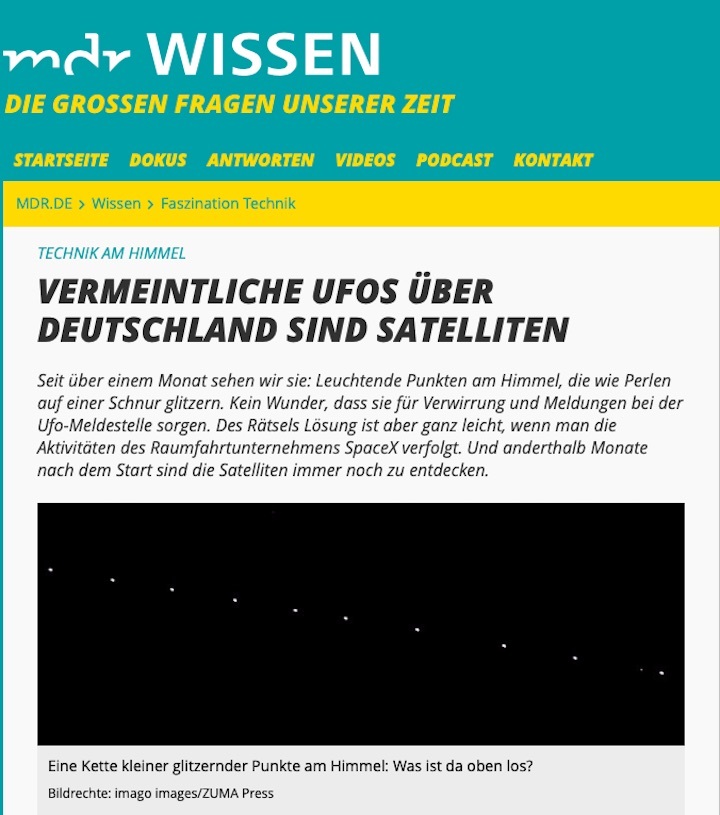 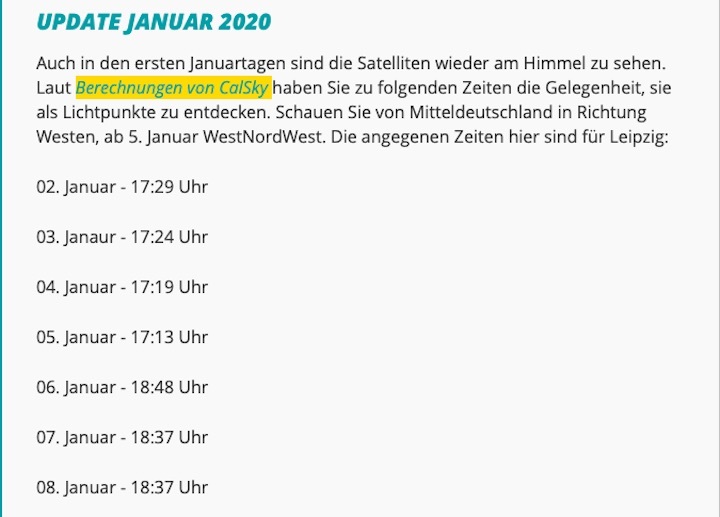 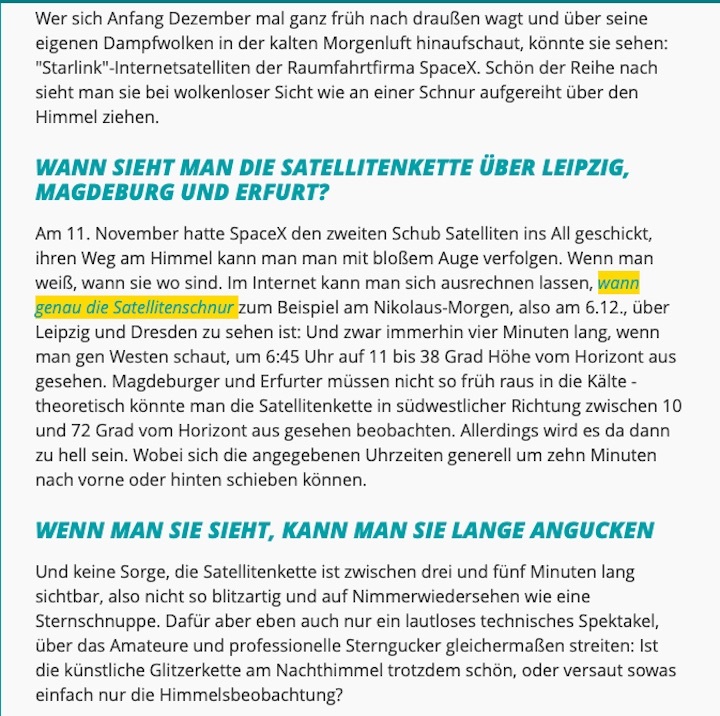 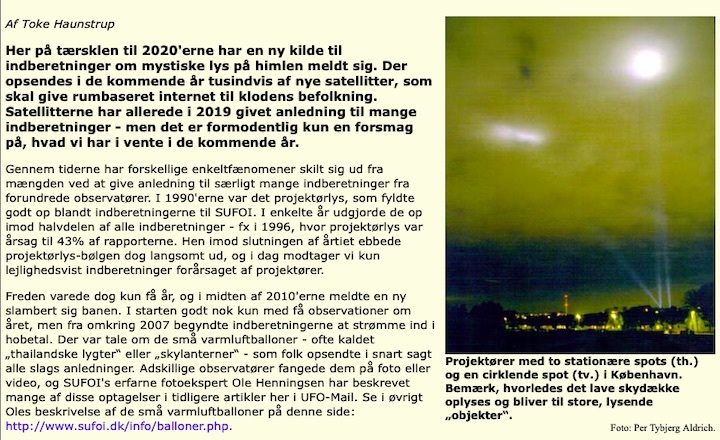 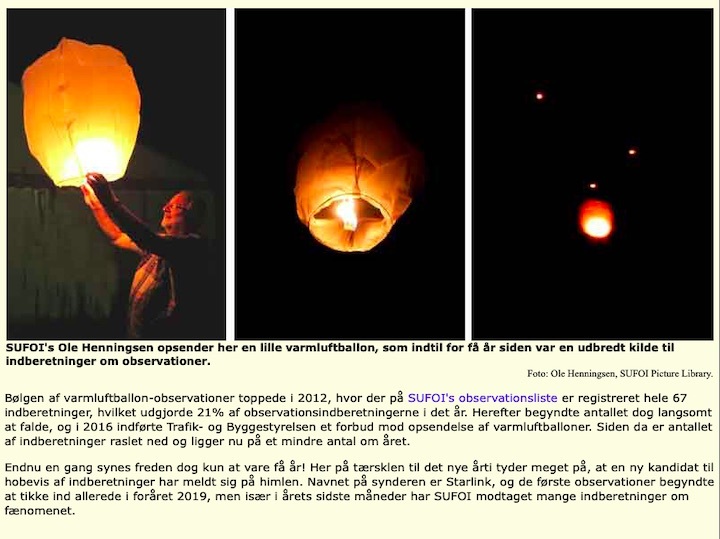 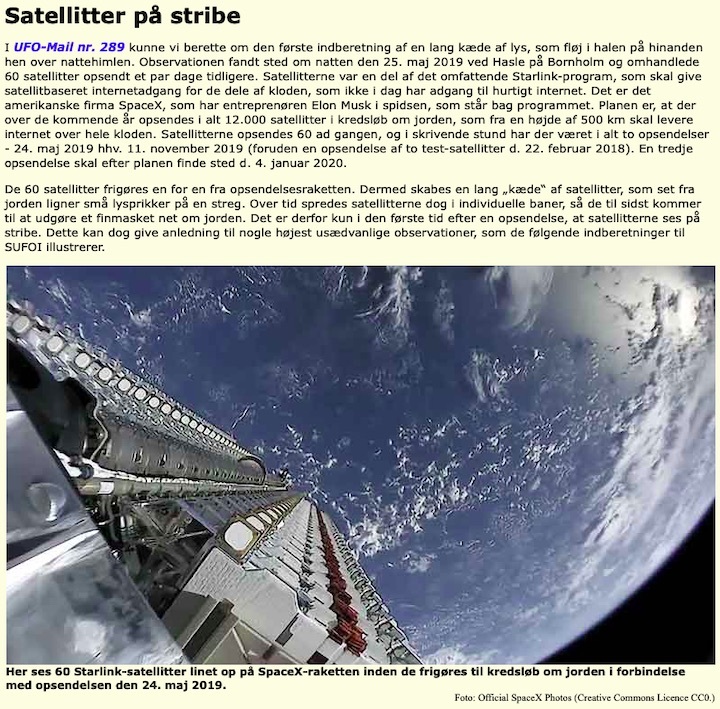 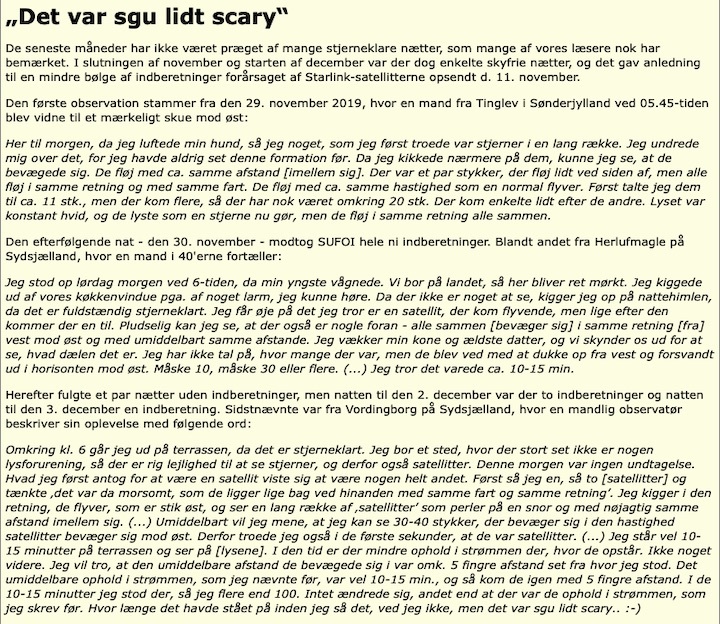 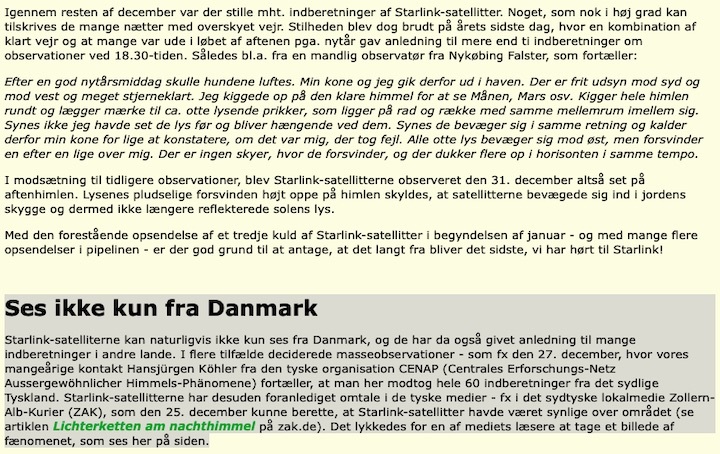 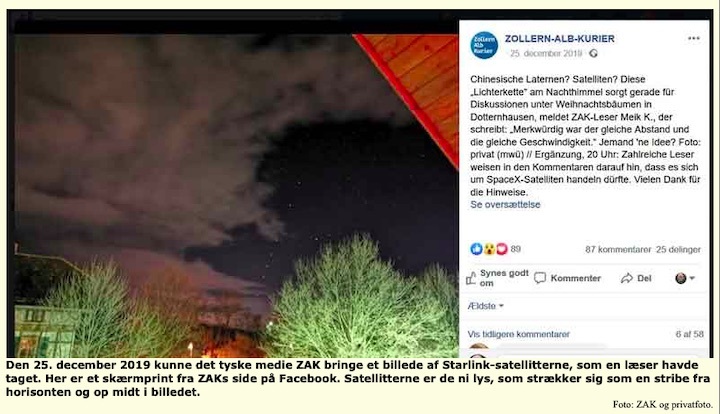 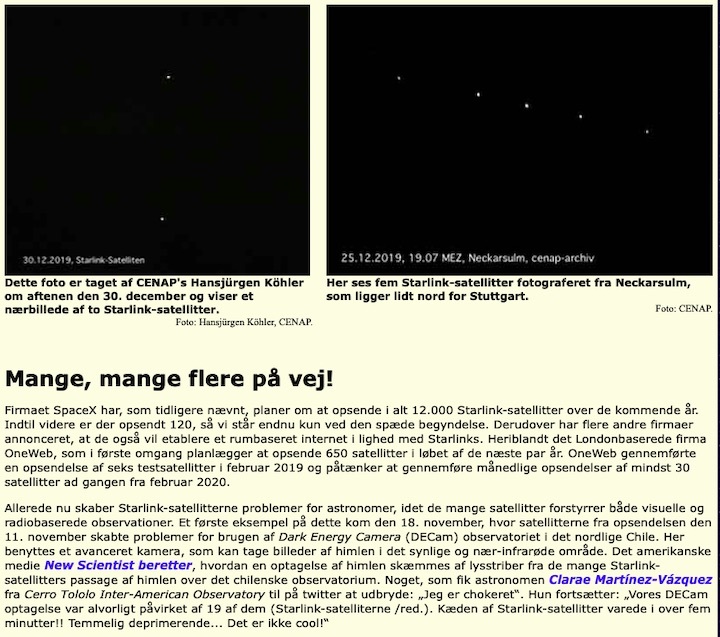 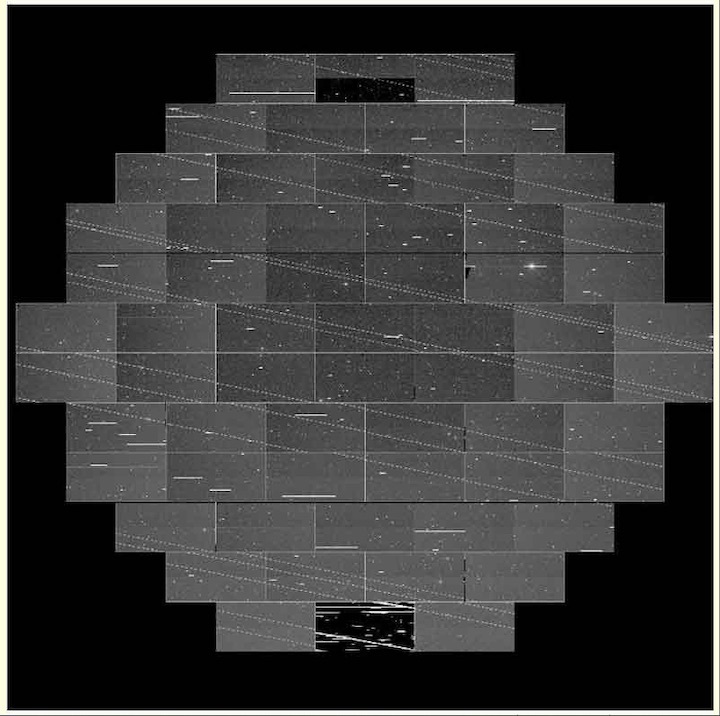 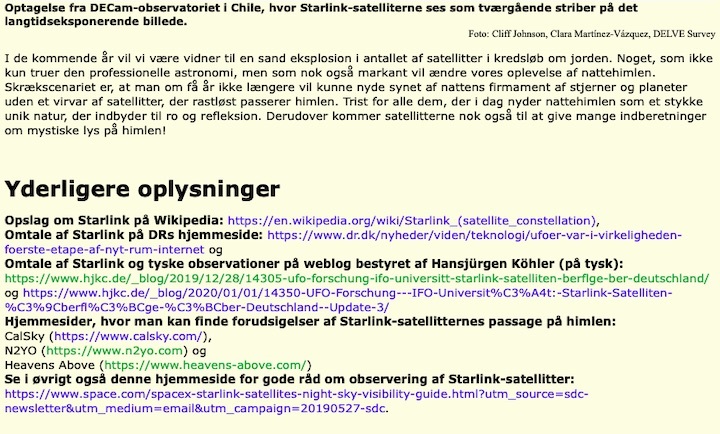 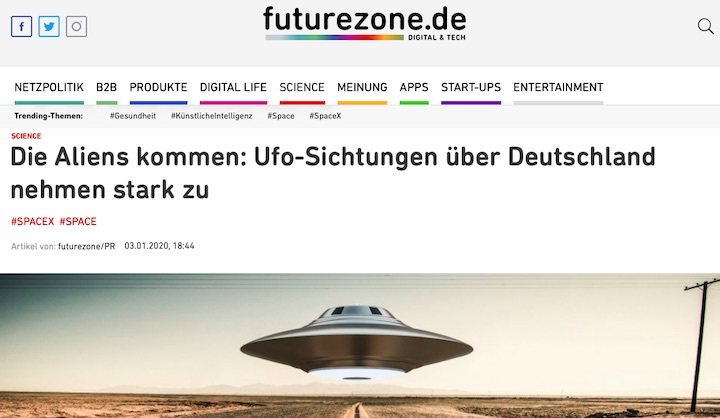 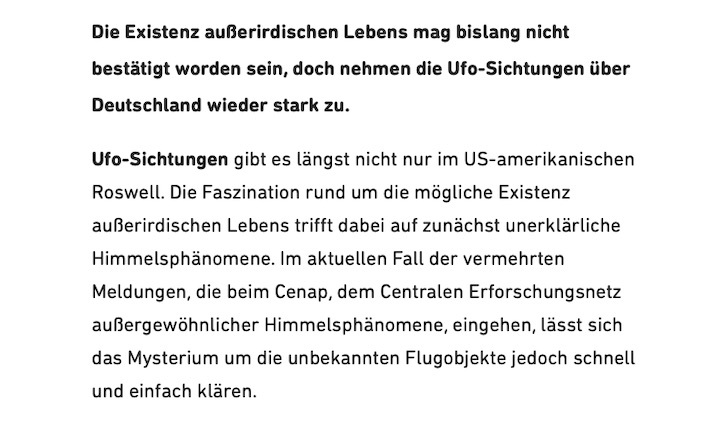 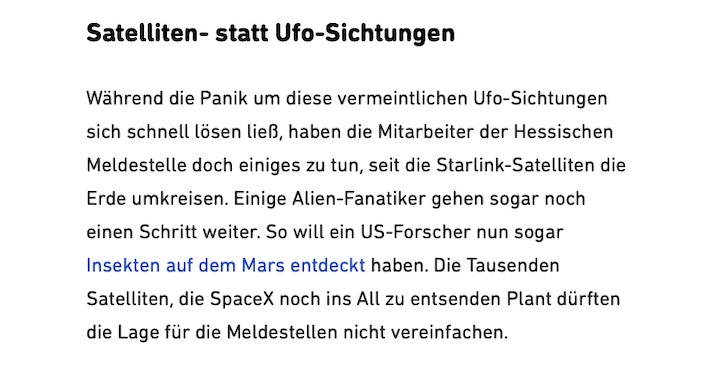