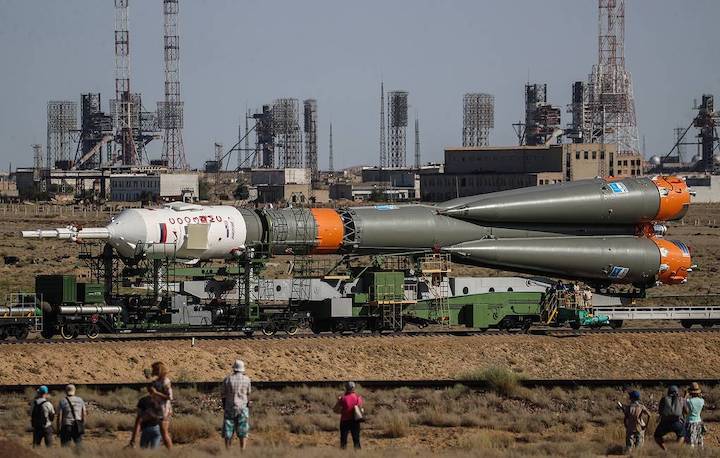 So far, Russia’s Soyuz remains the only spacecraft to deliver manned missions to the orbit, the director general of Russia’s space corporation Roscosmos, Dmitry Rogozin, told reporters in Riyadh on Monday.

"A year ago, everyone was saying that Roscosmos will lose its monopoly for manned space missions, but it still exists. Manned spacecraft projects are a serious matter, and security must be in the first place. Neither Boeing nor SpaceX have so far been successful in that regard, that’s why there is still no alternative to Soyuz. This is a reliable and trusted vehicle," Rogozin said on the sidelines of Russian President Vladimir Putin’s state visit to Saudi Arabia.

He added that Roscosmos was ready to offer its Soyuz spacecraft to countries having the determination and money to pursue space missions, including jointly with Russia.

Rogozin went on to say that he would travel to the United Arab Emirates on Tuesday and hoped that cooperation with this country would be extended.

On October 3, the first astronaut of the United Arab Emirates and the third-ever citizen of an Arab nation in space, Hazza Al Mansouri, was brought back to the Earth from the International Space Station (ISS) by Russia’s Soyuz MS-12 spacecraft. Al Mansouri’s space mission lasted from September 25 to October 3.