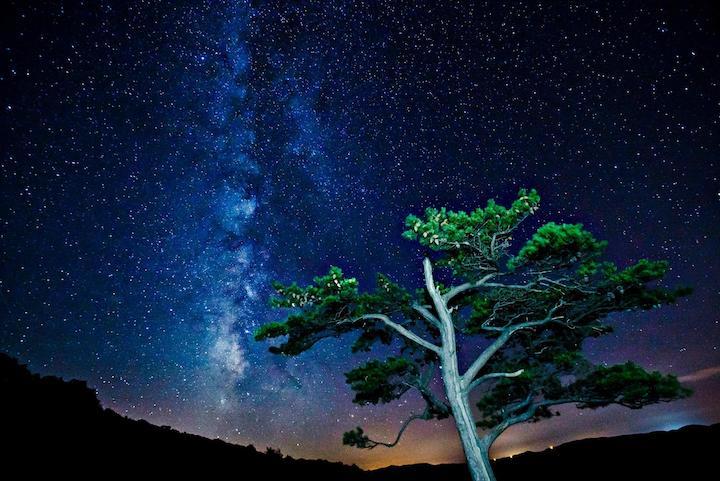 Many people have a knee-jerk reaction when it comes to extraterrestrial life. Claims of sightings often are immediately dismissed or ridiculed as being crazy. Alternately, some people assume that scientists or the government are hiding something. Thanks to Hollywood, and sometimes-irresponsible “documentaries,” many misconceptions exist regarding E.T. life – whether or not E.T. life actually exists.

University of Virginia astronomer Kelsey Johnson recently weighed in with a commentary for Scientific American. Here’s what she has to say for readers of UVA Today.

Q. There is a lengthy history of claimed sightings of UFOs and abductions of humans by aliens. Some ancient cave paintings seem to depict UFOs and aliens. Do you think it’s possible that we have been visited by aliens?

A. “Possible” is a loaded word from a scientific perspective. We don’t have any scientific evidence that E.T. life has not visited Earth, so sure, it is possible. But there are only a handful of investigated cases that don’t have other possible, and more plausible, explanations.

But those handful are highly intriguing. One particular open case that has caught people’s attention is a famous unresolved case from England in 1956 known as the “Lakenheath-Bentwaters Incident.” One of the reasons this incident garnered attention is that it was witnessed by both the U.S. Air Force and Royal Air Force. The official record includes both visual sightings of aerial phenomena and radar contact. Although it is tempting to jump to conclusions, just because we don’t know what it was, doesn’t mean that it was E.T. life. 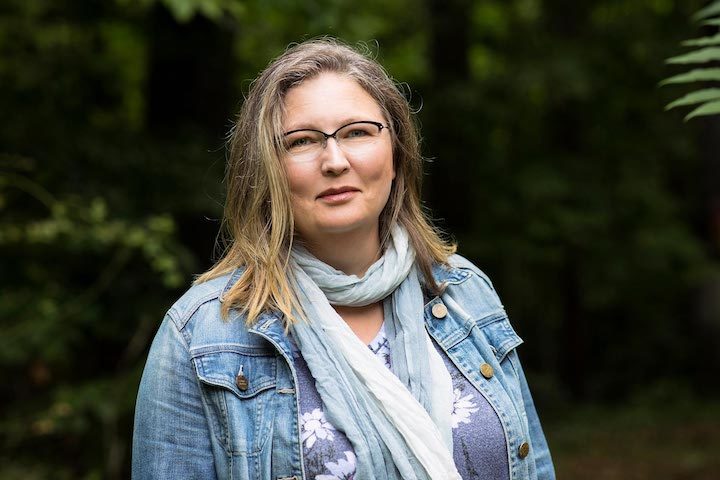 Keeping an open mind is essential for scientific progress, but this progress also requires that claims can be either falsified or verified. Unfortunately, virtually none of E.T. life sightings come with a preponderance of testable evidence.

But as a scientist, I have to acknowledge that E.T. life could have visited Earth; some of the unresolved cases could be genuine, and we can’t rule that out.

Q. Traveling at the speed of light, it would take 4.24 years to reach Proxima Centauri, the closest star to our solar system. We can’t travel anywhere near that fast. How would aliens get here from a planet near there, much less from another galaxy, even if they could travel at the speed of light?

A. Well, the key is that we can’t do that now. We have only had airplanes for just over a century. Fifty years later – that is a single generation – we were going to space. I don’t think it is totally crazy to think that in another few generations we might have developed technology to travel at say 1/100th the speed of light. That’s “only” about 500 times faster than the current aerial vehicle record. If E.T. life is millions of years more advanced than us, I doubt this distance would present a much greater hurdle than, for example, the Lewis & Clark expedition.

But even at a speed of 1/100th the speed of light, it would take over 400 years to reach Proxima Centauri. Four hundred years certainly seems like a long time for humans, but why should we expect E.T. physiology or lifespans to be anything like ours? Even on Earth we have aquatic animals, like the glass sponge, that are known to be thousands of years old, and certain sharks and tortoises are believed to have lived for upwards of 200 years.

“Here’s the thing: We are literally made of stardust, which means we are the universe itself made sentient. And as far as we know now, we are the only species in the universe capable of trying to understand this grand cosmos. To my mind, this actually gives us a set of ethical responsibilities – to not only survive, but to take care of our planet, and each other, and ourselves. ”

We don’t think that these species are about to build spaceships and head off to the stars, but the point is that thinking of a “standard” biological lifetime in human terms doesn’t make sense in the cosmos.

We also have these amazing critters called tardigrades (or water bears), which can go into a cryptobiotic state and stay dormant for decades. Cryogenics may seem like science fiction now, but hundreds of people who have put their money on this advancement are already in a deep freeze, in cryogenic suspension. Given the commercial interest in this technology, again I don’t think it is crazy to think that within a few generations we will have figured it out.

Q. If aliens have the technology to travel extreme distances, why would they come to a primitive civilization like ours?

A. This is getting into the realm of alien psychology, which is pretty much uncharted territory. If we assume they have motivations similar to ours, we can conjecture. Statistically speaking, any E.T. life that could visit us is likely to be millions of years more advanced than we are. In this case, we might be barely worth their notice, like an ant on the sidewalk. Or perhaps they are benevolent and checking in to see how we’re doing. Or they are curious, and we are a science experiment they are checking up on. If such E.T. life – millions of years more advanced than we – is visiting, I doubt their intentions are hostile, or we would already be obliterated.

Q. Do you think humans someday will develop the technologies to become aliens on planets beyond our solar system?

A. I would be shocked if we don’t eventually visit other planets – if we survive as a species long enough to become that technologically advanced. Human history is littered with examples of people’s undertaking dangerous migrations due to overpopulation, limited resources, greed, persecution, religious strife, etc. For better or worse, this need to colonize seems to be hardwired into our collective behavior.

Q. How hopeful are you that human civilization will thrive long enough to develop deep space travel technology and populate other areas of the universe?

A. This question brings us straight into the core of Fermi’s Paradox: Why is our galaxy apparently not teeming with life?

There are several possible resolutions to this question, most of which I find depressing. One possible and profound warning imbedded in the “paradox” is that any civilization that becomes sufficiently technologically advanced is doomed to destroy itself. On my more pessimistic days, I tend to worry that this is the correct solution.

But, if we can survive our technological adolescence, I think that human creativity, bravery, and perseverance will compel us to journey to far-flung places in the galaxy.

Q. Until we discover aliens here, or we eventually become aliens elsewhere, what on Earth should we do with what we have here and now?

A. Here’s the thing: We are literally made of stardust, which means we are the universe itself made sentient. And as far as we know now, we are the only species in the universe capable of trying to understand this grand cosmos. To my mind, this actually gives us a set of ethical responsibilities – to not only survive, but to take care of our planet, and each other, and ourselves.

I think it also gives us a responsibility to learn and try to understand as much about ourselves and our universe as we can.