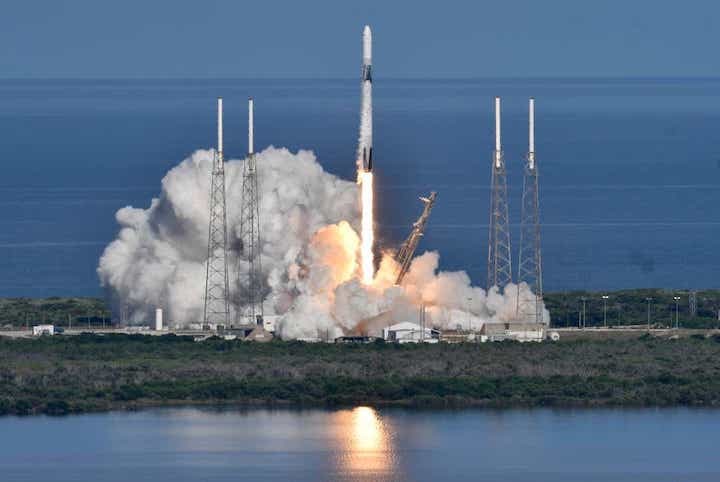 It's as busy as rush hour traffic at the intersection of US-1 and Eau Gallie Blvd. at Cape Canaveral Air Force Station this week.

Pulling off the quick turnaround falls under the domain of the Air Force's 45th Space Wing, the unit that oversees and operates the launch pads at Cape Canaveral Air Force Station.

"It's essentially working through the scheduling puzzle to make sure that we can get everything done at the right time," Brig. Gen. Doug Schiess, Commander of the 45th Space Wing and Director of the Eastern Range said in a teleconference on Monday morning.  "It could be that we're bringing in extra people. We could be bringing in overtime folks."

To ease the scheduling squeeze, ULA is doing their part to give SpaceX the space they need to launch on time. ULA is rolling out their Atlas V rocket an hour earlier on Tuesday to clear the area for SpaceX's pre-launch activities. 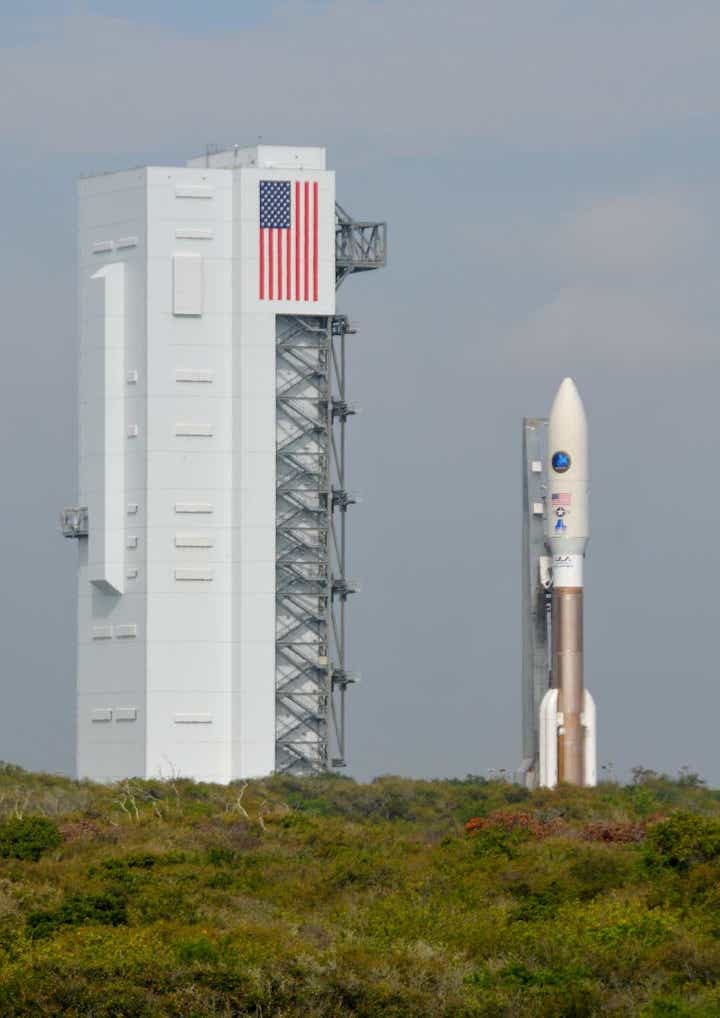 A ULA Atlas V rocket rolled out from the Vertical Integration Facility to Space Launch Complex 41 Monday morning in advance of a National Security Launch scheduled for Tuesday at 2:48 p.m., depending on weather.
MALCOLM DENEMARK/FLORIDA TODAY

"We're just attempting to continue to be good partners with the Air Force and the range and hopefully allow SpaceX to get in a position where they can launch." ULA VP Gary Wentz said.

Handling back to back launches is good practice for the Air Force's 45th Space Wing which has been working toward the goal of launching 48 rockets a year and ultimately hopes to be able to support launches within 24 hours of each other.

"We're really excited to be able to show that capability, " Schiess said.

SpaceX is currently 40% go for weather. If SpaceX doesn't launch Tuesday night, it gets a little too close for comfort and will most likely push until after the ULA launch Thursday morning.

Join floridatoday.com at 5:30 p.m. Tuesday for countdown chat and updates, including streaming of SpaceX's webcast.

Join floridatoday.com at 4:30 a.m. Thursday for countdown chat and updates, including streaming of ULA's webcast.