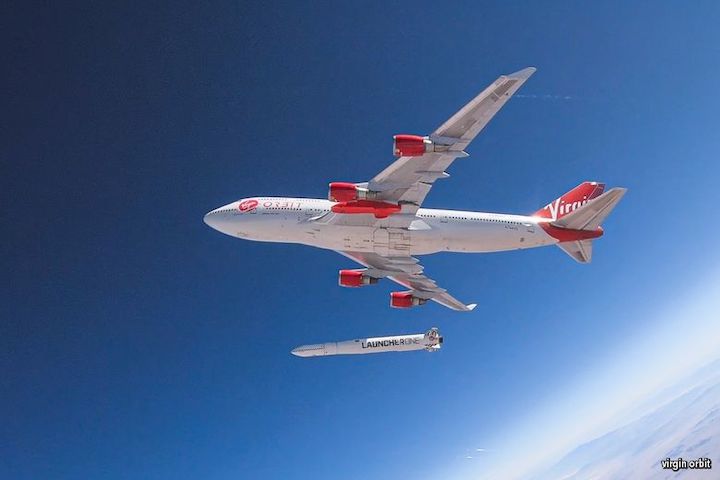 Spaceport Cornwall appears to be in pole position in the race for space thanks to its agreements with Virgin Orbit and funding from the Government.

But when might we start seeing aircraft taking off from Newquay and flying into orbit?

With plans for the first commercial launch set for 2021 Spaceport Cornwall is very busy behind the scenes preparing for lift off.

Later this month Spaceport Cornwall will be publishing a carbon emissions report which has been produced independently by a team from Exeter University.

"That will be published in the next couple of weeks and is going to show what the carbon emissions of a launch with Virgin Orbit will be.

"It isn't the Environmental Impact Assessment but we want to get that information out there.

"With the climate emergency there have been concerns about the environmental impact and this will give a clear view about what the situation is". 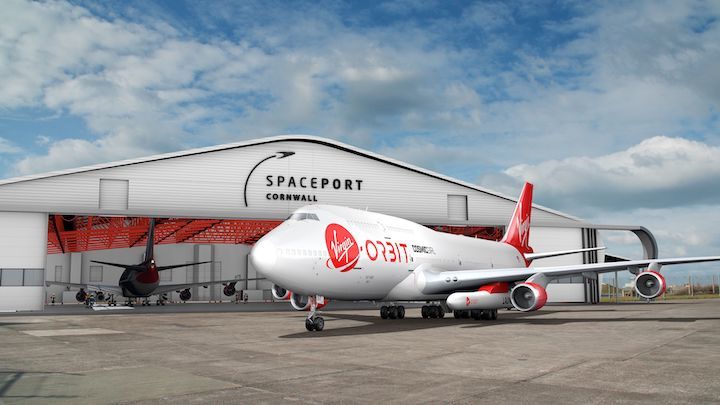 What is the timeline?

Last year the UK Space Agency launched a £2 million horizontal launch fund and it is hoped that an announcement on whether Spaceport Cornwall has been successful in its bid.

That funding is for enabling horizontal spaceports to be ready for launch and is in addition to the Government funding announced in June.

Included in that £20m package was a proposal for Cornwall Council to provide £12m to the spaceport.

A decision on whether to support that will be made by the council's Cabinet when it meets on September 18th.

At that meeting, if in favour, the cabinet will recommend to full council that the funding should be approved – a decision will be made on that in November.

While that is going through the process it is expected that Virgin Orbit will complete its first commercial launch in the US in September.

September continues to be busy for Spaceport Cornwall with the UK Space Conference set to be held in Newport.

Spaceport Cornwall will be represented at the event and taking along 15 businesses from Cornwall which work in the space sector.

It is also hoped that Spaceport Cornwall will also be able to announce some new partnerships with other operators which will use the spaceport.

The spaceport and businesses' attendance at the conference is being funded through the Aerospace Cornwall Programme which is supported by the European Regional Development Fund.

In the autumn ground works will start at the airport to get it ready for space launch.

Looking forward to 2020 it is expected that the regulations and legislation to allow space flight in the UK will be going through Parliament in the early part of the year.

Those spaceflight regulations are expected to be in place in early 2021 and then Spaceport Cornwall will be able to apply for its licence to operate as a spaceport.

And in 2020 Spaceport Cornwall will be seeking state approval in the US for the export licences to be able to use Virgin Orbit's Launcher One system in the UK.

In the meantime the Ministry of Defence is looking to launch its Artemis programme with Virgin Orbit in 2020.

No location has been revealed yet for this but Dan Hart, CEO of Virgin Orbit, suggested last month that it could be Cornwall.

It is hoped that Spaceport Cornwall will have all the relevant licences it needs by 2021 and is aiming for the first commercial launch with Virgin Orbit from Cornwall in September 2021.

With one launch expected in 2021 there are plans to have three launches with Virgin Orbit in 2022, increasing each year to a maximum of eight launches in 2026.

"It is a very exciting time. More than anything it is only a couple of years away before we will launch from Spaceport Cornwall.

"We could operate it tomorrow, but we need the paperwork and things behind the scenes all done before we can do that".