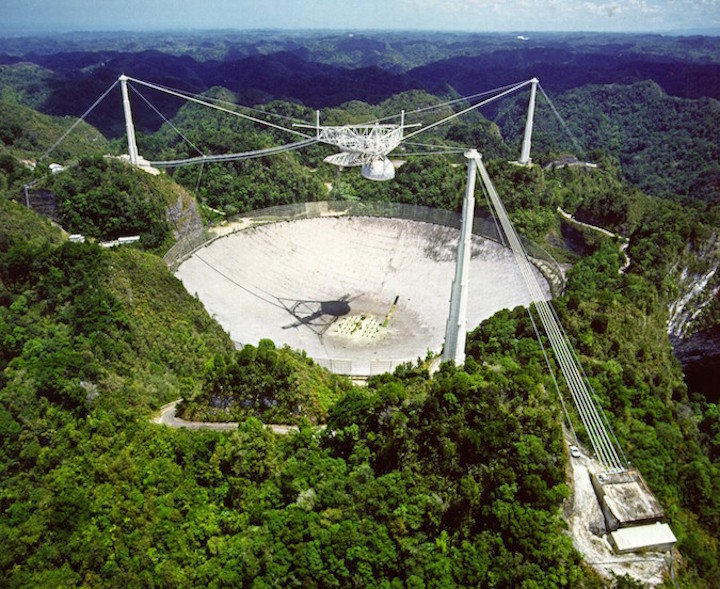 Located on the northwestern part of the island, the observatory took a near-direct hit from Hurricane Maria as it trekked southeast-to-northwest as a Category 4 storm.

Officials with the Universities Space Research Association, or USRA, are working to assess and evaluate damage to the observatory, the organization said in a statement Thursday.

“Currently, we have no contact with the observatory,” USRA said in a statement Thursday afternoon. “One observatory staff member located in Arecibo Town contacted via short-wave radio reports that trees are down, power is out, houses damaged and roads impassable.”

USRA is part of a multi-institution team charged with operating Arecibo Observatory by the National Science Foundation.

“We have no reason to believe that staff sheltered at Arecibo Observatory are in immediate danger since they have generators, well water and plenty of food,” USRA said. “This is a rapidly changing situation, and we are trying to do the best we can to contact USRA employees and find out their status.”

USRA tweeted an update Thursday night saying they have re-established contact with the observatory, and all staff members and family members sheltered at the facility are safe. The observatory sustained some damage, USRA said, but no details were immediately available. 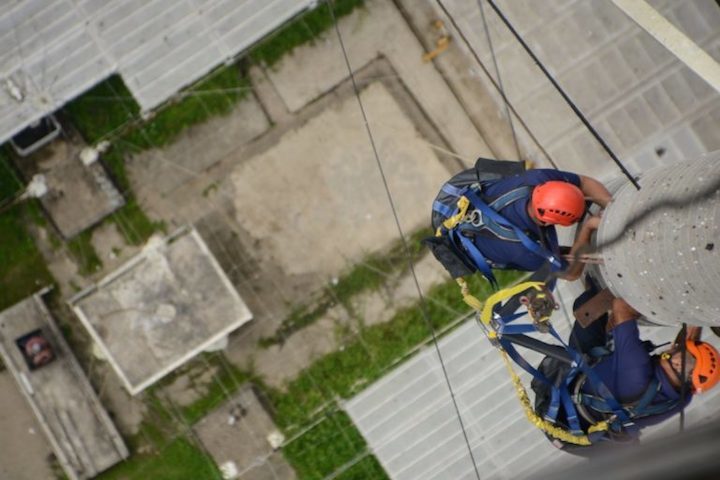 Constructed in the early 1960s, the Arecibo Observatory is the world’s second-largest radio telescope, with a spherical dish antenna spanning 1,000 feet (305 metres) across nestled inside a natural karst depression.

Astronomers use Arecibo to investigate asteroids, planets, pulsars, galaxies and dark matter. The giant radio telescope has also sent signals into the Universe to probe for extraterrestrial life, and listened for signs of transmissions coming from other worlds.

One recent target of Arecibo was the triple asteroid Florence, which passed more than 4 million miles (7 million kilometres) from Earth on Sept. 1. Arecibo and other radars observing the asteroid detected it had two unexpected companions, or moons.

Arecibo is also famous for its use as a location in films, such as Contact and GoldenEye.