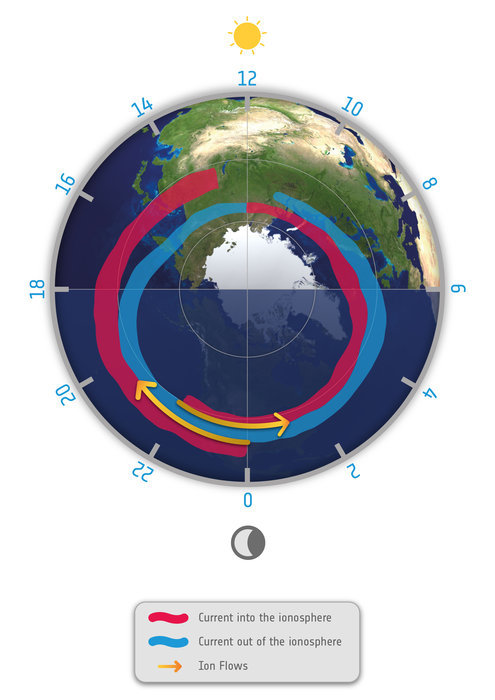 Information from ESA’s magnetic field Swarm mission has led to the discovery of supersonic plasma jets high up in our atmosphere that can push temperatures up to almost 10 000°C.

Presenting these findings at this week’s Swarm Science Meeting in Canada, scientists from the University of Calgary explained how they used measurements from the trio of Swarm satellites to build on what was known about vast sheets of electric current in the upper atmosphere.

The theory that there are huge electric currents, powered by solar wind and guided through the ionosphere by Earth’s magnetic field, was postulated more than a century ago by Norwegian scientist Kristian Birkeland.

It wasn’t until the 1970s, after the advent of satellites, however, that these ‘Birkeland currents’ were confirmed by direct measurements in space. 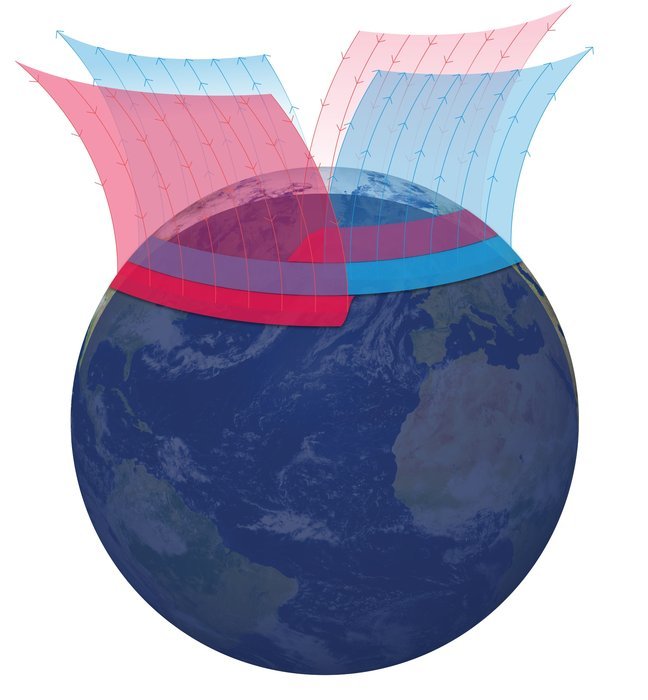 These currents carry up to 1 TW of electric power to the upper atmosphere – about 30 times the energy consumed in New York during a heatwave.

They are also responsible for ‘aurora arcs’, the familiar, slow-moving green curtains of light that can extend from horizon to horizon.

While much is known about these current systems, recent observations by Swarm have revealed that they are associated with large electrical fields. 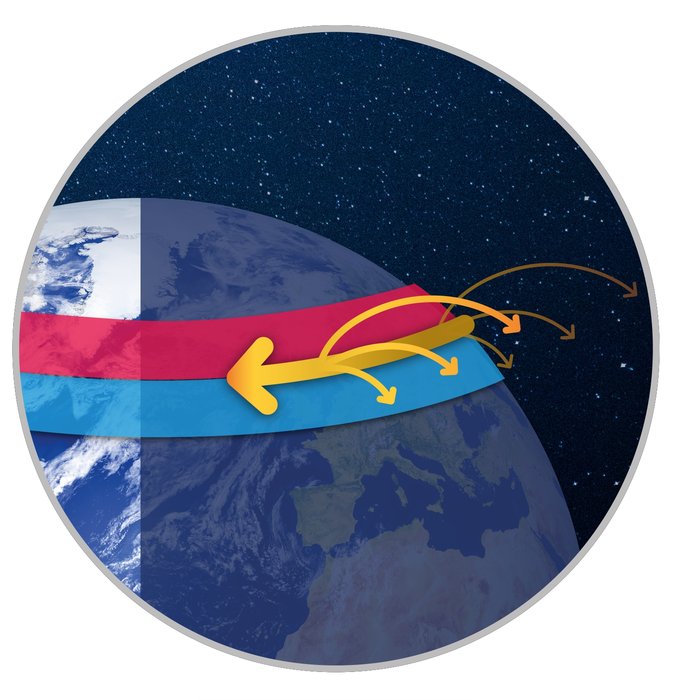 These fields, which are strongest in the winter, occur where upwards and downwards Birkeland currents connect through the ionosphere.

“The jets, which we call ‘Birkeland current boundary flows’, mark distinctly the boundary between current sheets moving in opposite direction and lead to extreme conditions in the upper atmosphere.

“They can drive the ionosphere to temperatures approaching 10 000°C and change its chemical composition. They also cause the ionosphere to flow upwards to higher altitudes where additional energisation can lead to loss of atmospheric material to space.” 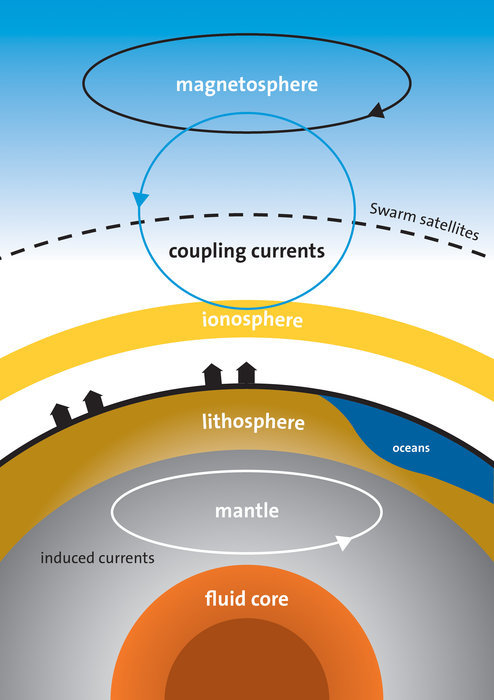 David Knudsen, also from the University of Calgary, added, “These recent findings from Swarm add knowledge of electric potential, and therefore voltage, to our understanding of the Birkeland current circuit, perhaps the most widely recognised organising feature of the coupled magnetosphere–ionosphere system.”

This discovery is just one of the new findings presented at the week-long science meeting dedicated to the Swarm mission. Also presented this week and focusing on Birkeland currents, for example, Swarm was used to confirm that these currents are stronger in the northern hemisphere and vary with the season.

Since they were launched in 2013, the identical Swarm satellites have been measuring and untangling the different magnetic signals that stem from Earth’s core, mantle, crust, oceans, ionosphere and magnetosphere. 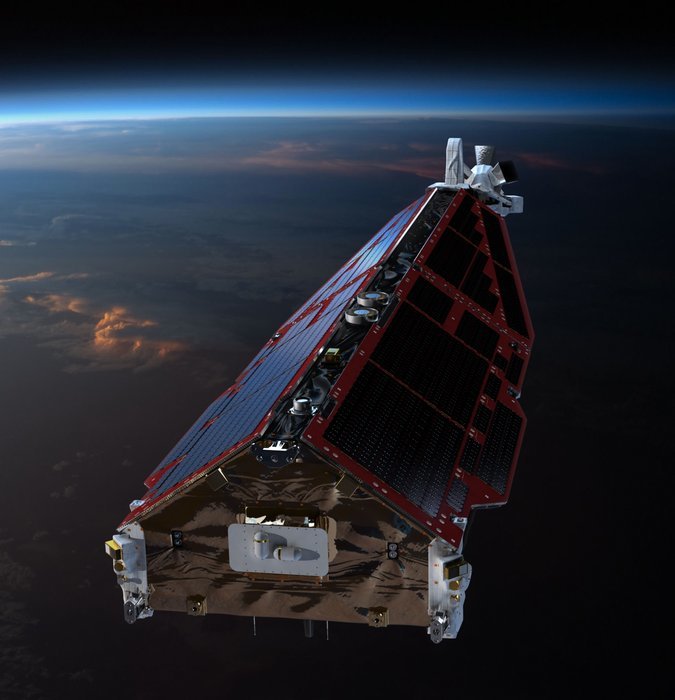 As well as a package of instruments to do this, each satellite has an electric field instrument positioned at the front to measure plasma density, drift and velocity.

Rune Floberghagen, ESA’s Swarm mission manager, said, “The electric field instrument is the first ionospheric imager in orbit so it’s very exciting to see such fantastic results that are thanks to this new instrument.

“The dedication of scientists working with data from the mission never ceases to amaze me and we are seeing some brilliant results, such as this, discussed at this week’s meeting.

“Swarm is really opening our eyes to the workings of the planet from deep down in Earth’s core to the highest part of our atmosphere.”